Source: 76ers' Josh Richardson to have hamstring re-evaluated in 2 weeks 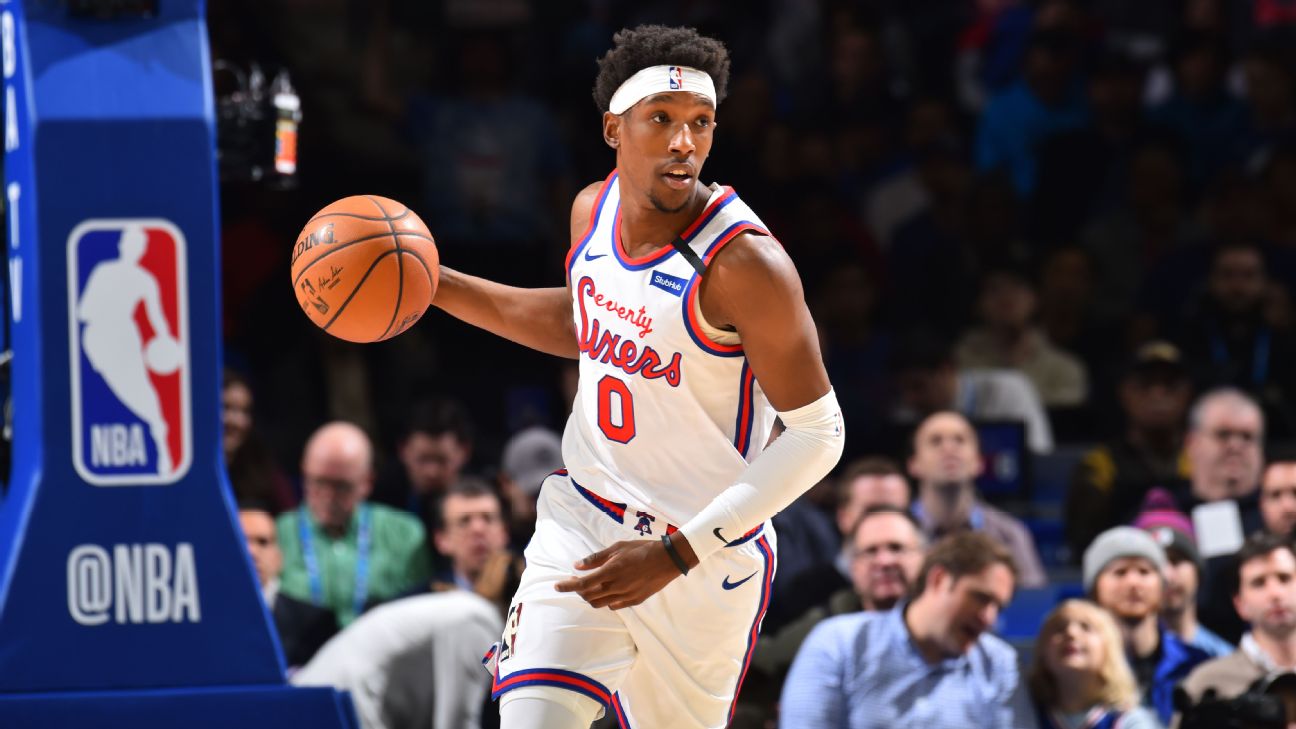 Richardson suffered the injury in the first quarter of Wednesday's 107-95 loss to the Raptors. He is averaging 15.0 points and 3.3 rebounds in 38 games this season, his first with the Sixers.

The injury to Richardson -- who declined to speak to the media after the game -- happened at the 8:15 mark of the first quarter, following a Ben Simmons bucket. Richardson rushed up to Fred VanVleet to try to pick off the ensuing inbounds pass, only to immediately grab at his left leg after getting close to the Toronto guard.

Richardson, clearly in pain, didn't even attempt to go back over half court, instead standing near 76ers head coach Brett Brown until Raptors forward Pascal Siakam scored and Brown was able to call a timeout to get Richardson out of the game.

At that point, he didn't even attempt to sit on the bench, slowly making his way back to Philadelphia's locker room accompanied by a trainer.

Richardson, 26, is in his first season in Philadelphia after being acquired in a sign-and-trade deal with the Miami Heat for Jimmy Butler in the offseason, and missed six games earlier this season with a right hamstring injury. 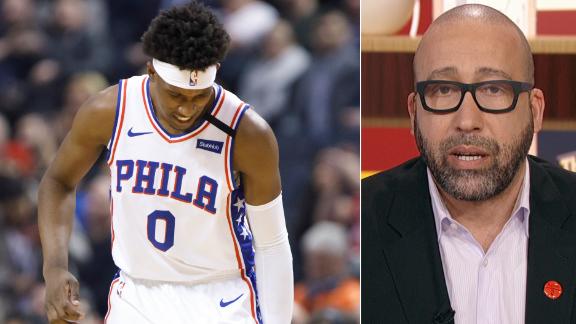