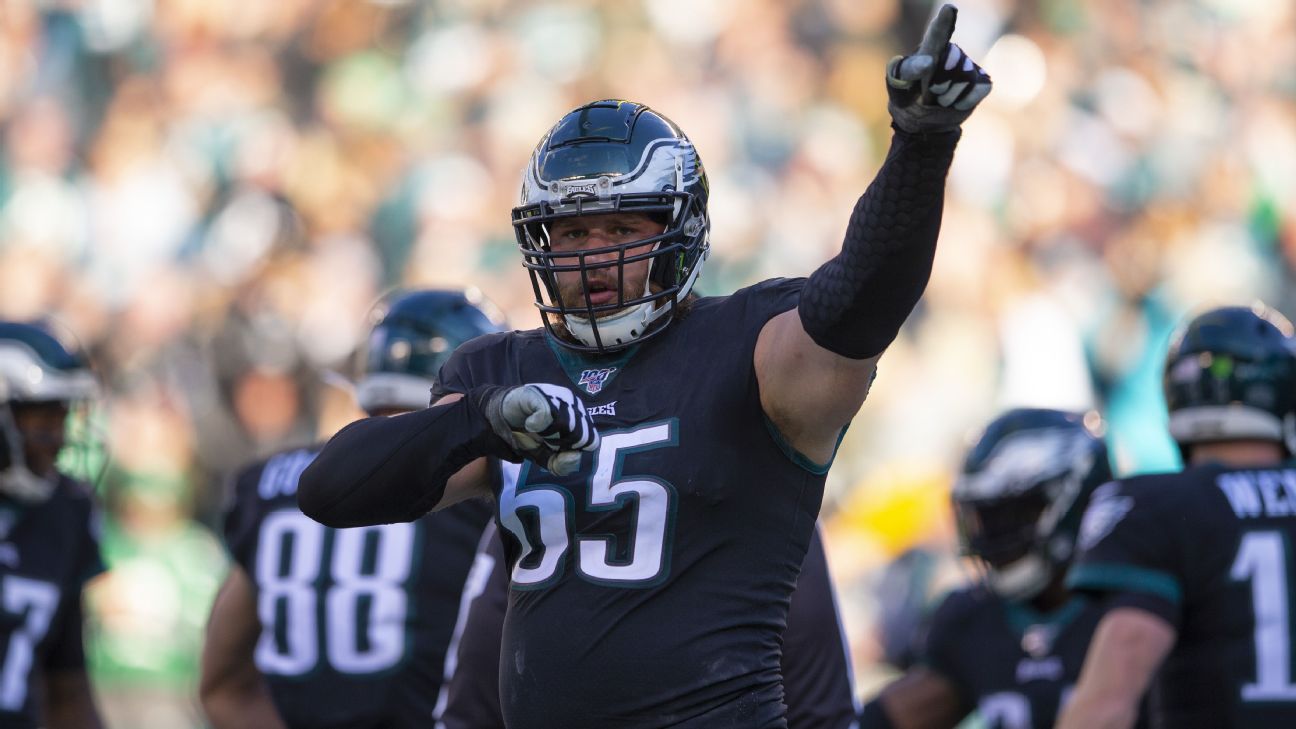 PHILADELPHIA -- The Philadelphia Eagles and right tackle Lane Johnson have agreed to a four-year contract extension that runs through 2025, the team announced Friday.

The new deal is worth $72 million and includes more than $54 million in guarantees, a league source told ESPN's Jeremy Fowler, making Johnson the highest-paid tackle in football. Johnson's contract surpasses that of Tennessee Titans tackle Taylor Lewan ($50 million) for the highest guaranteed deal.

Johnson, 29, has stated his case for being the best right tackle in the NFL over recent years. The No. 4 pick out of Oklahoma in 2013 has made the Pro Bowl in each of the past two seasons and was named first-team All Pro in 2017, when the Eagles captured their first Super Bowl title.

Johnson commented on his deal via a tweet from the Eagles.

His value comes into focus when he is out of the lineup. He played just 24 snaps against the New England Patriots in Week 11 after suffering a concussion and missed last weekend's game against the Seattle Seahawks -- both Eagles losses. Johnson has since been cleared from the concussion protocol and is expected to play Sunday at the Miami Dolphins.

Similarly, Philadelphia went 2-8 during the games Johnson missed in 2016 as a result of a positive test for performance-enhancing substances, compared with 5-1 when he was in the lineup that season.

The Eagles have been active on the contract-extension front. They gave Johnson's good friend and offensive linemate, right guard Brandon Brooks, a four-year, $56 million extension earlier this month and have since signed kicker Jake Elliott and long-snapper Rick Lovato to new deals. The team also has been working toward a new deal with tight end Zach Ertz, but contract talks have stalled, a source told Fowler. 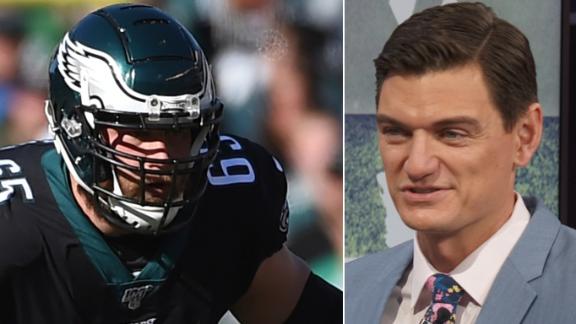 Fowler: Eagles are paying everyone now
Jeremy Fowler reacts to the Eagles and Lane Johnson agreeing on a 4 year, $72 million dollar extension and Philadelphia's logic to sign players before the new CBA. 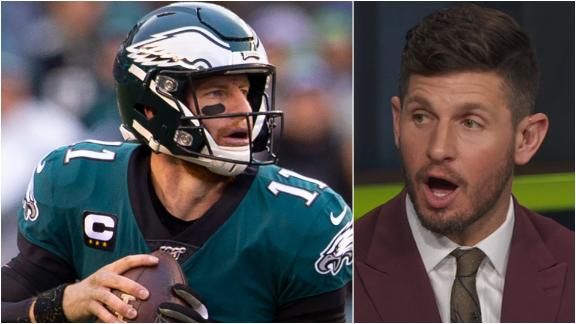