Sources: Big Ten meets again Sunday, but no vote on return to play 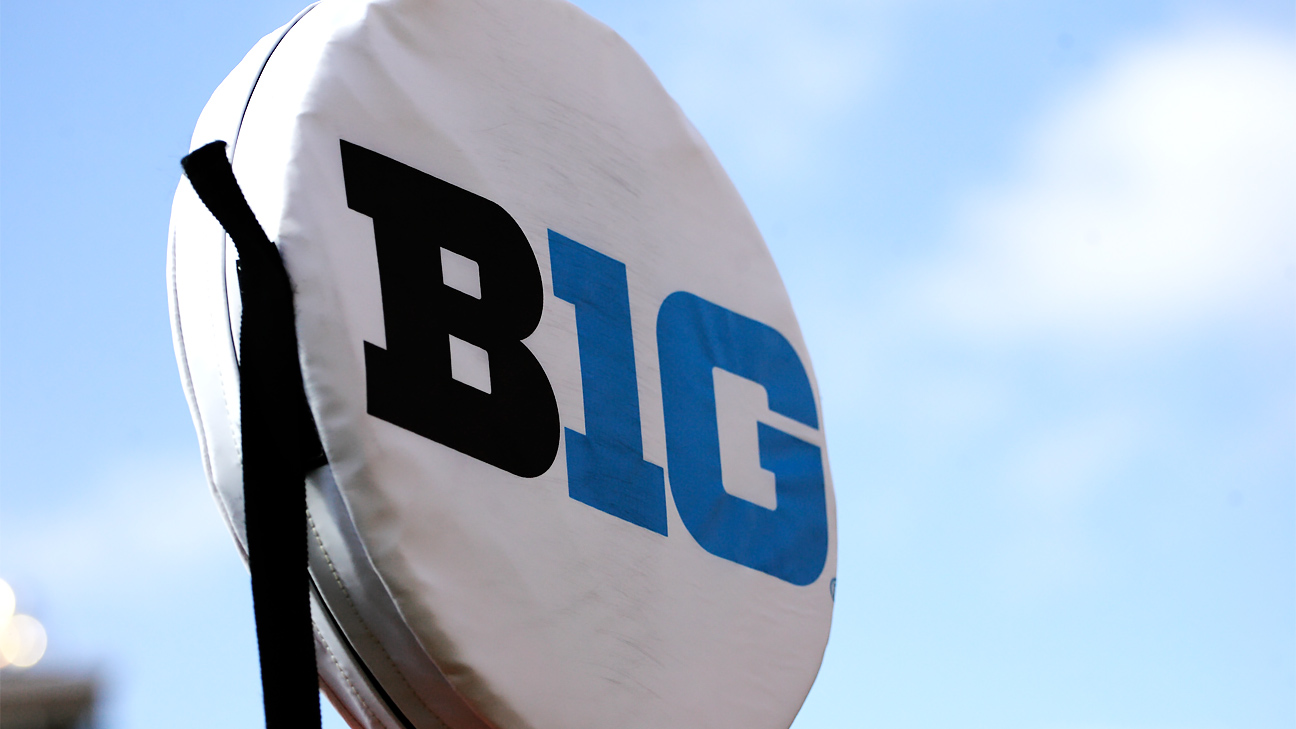 The Big Ten's presidents and chancellors did not vote Sunday on whether to start the fall football season after hearing updated medical information and other presentations on a potential return to play, sources told ESPN.


The Detroit Free Press first reported that Sunday's meeting would not end in a vote.

A formal vote is expected in the next few days, sources said.

The Big Ten's medical subcommittee, which is co-chaired by Ohio State lead team physician Dr. Jim Borchers and Penn State athletic director Sandy Barbour, outlined plans that not only included new testing possibilities, but also the latest information about myocarditis, a viral inflammation of the heart muscle, and other conditions found in athletes who recovered from COVID-19. The medical subcommittee includes lead team physicians from Northwestern, Indiana and Maryland, as well as experts in sports medicine and infectious diseases.

Sunday's presentation also broadened beyond the medical component to include more specifics about how and when the Big Ten could start the season, along with possible dates and the medical thresholds that each team must meet in order to return. A potential start date of Oct. 17 is one option being discussed, according to sources, and likely would allow Big Ten teams to complete the regular season before the College Football Playoff selections are made. Six Big Ten teams appeared in the AP preseason poll, including No. 2 Ohio State and No. 7 Penn State.


The Big Ten on Aug. 11 initially postponed all the fall sports seasons, including football, because of concerns surrounding the coronavirus pandemic. The presidents and chancellors voted 11-3 to postpone, with only Nebraska, Ohio State and Iowa electing to go forward, sources said.

One of the main differences for the presidents to consider now is the new availability of at least four rapid- response antigen testing options that could allow Big Ten teams to test daily for COVID-19 and significantly decrease the amount of necessary contact tracing.