Do you agree with the recent coaching changes in the Big 5?

WPVI
It's the end of an era in Philadelphia college hoops.

Tuesday's NCAA tournament loss to Belmont marked the final game of Fran Dunphy's tenure as Temple head coach. Dunphy is retiring after 13 seasons and will be replaced by former Owl Aaron McKie.

A day earlier, St. Joseph's parted ways with coach Phil Martelli, ending his 24-year run with the Hawks. Martelli, 64, was the winningest coach in Hawks history and went to seven tournaments, although none since 2014.

In this week's Sports Flash, we ask whether the schools made the right decisions in changing longtime coaches.

Chime in below with your opinion and comment on Facebook. The final results will be revealed during next week's Sports Flash. 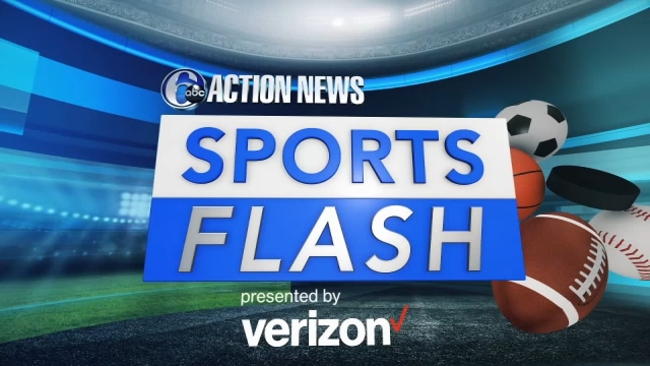 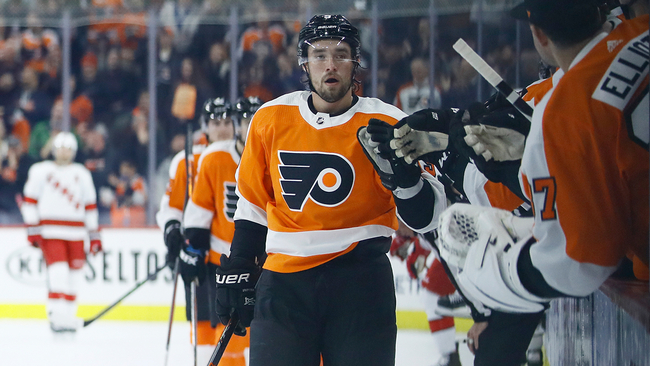 SPORTS FLASH POLL: Are you buying the Flyers as contenders? 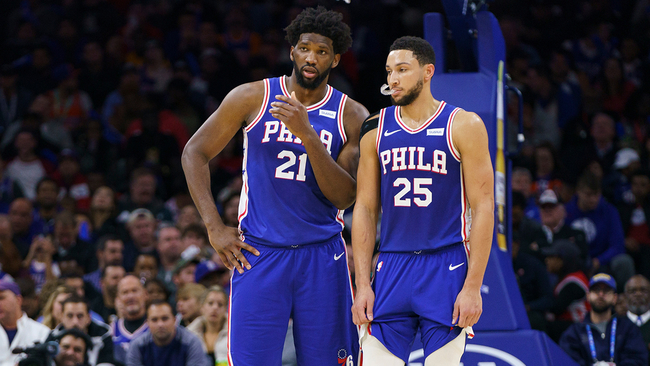