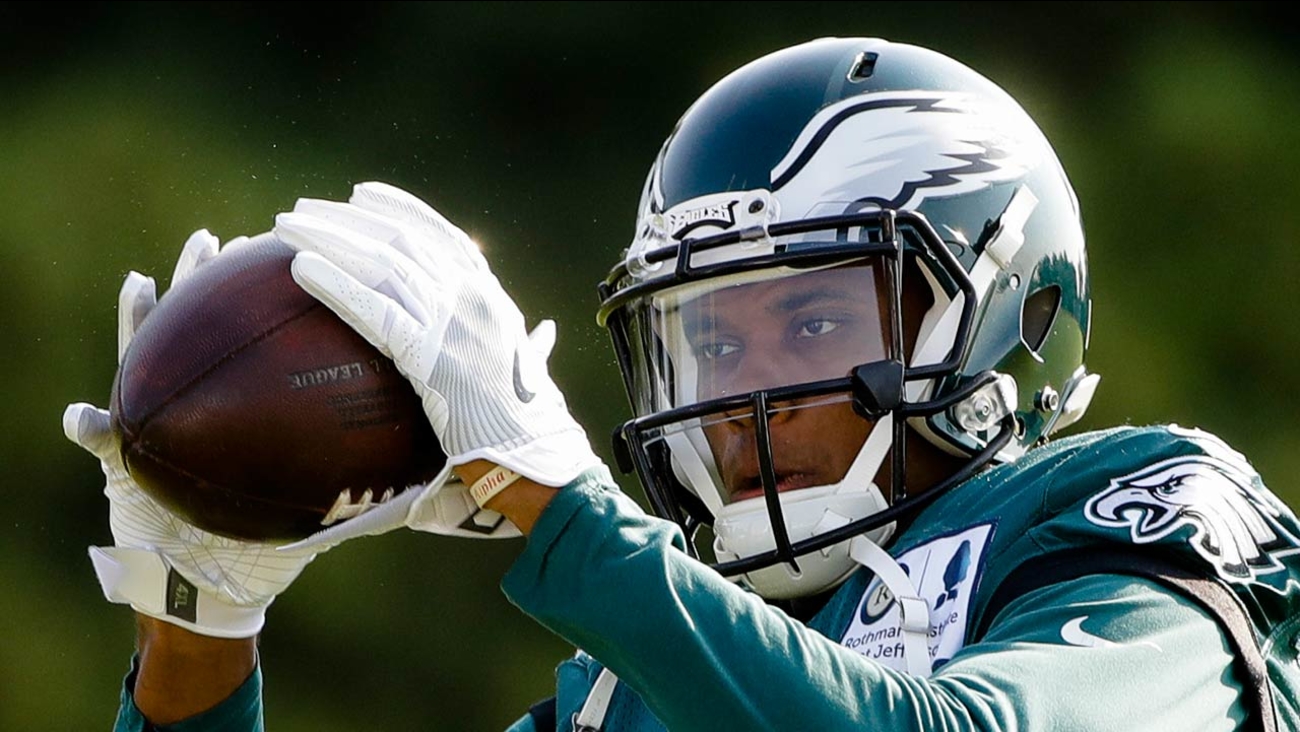 Wide receiver Mike Wallace has been placed on injured reserve.

The Eagles drafted Matthews in 2014, and he was with the team through the 2016 season. In three seasons with Philadelphia, Matthews caught 225 passes for 2,673 yards and 19 touchdowns.

He was traded to the Bills in 2017, where he was limited to 10 games due to a knee injury.

Matthews finished the 2017 season with a career-low 25 catches for 282 yards and 1 touchdown.

He joined the Patriots as a free agent, but suffered a hamstring injury in the fourth practice of training camp. The Patriots had placed Matthews on injured reserve and then reached an injury settlement that allowed him to play again later in the season.

He was later released.

Matthews is close friends with quarterback Carson Wentz, who will finally return to the field this Sunday after suffering a season-ending injury last December.