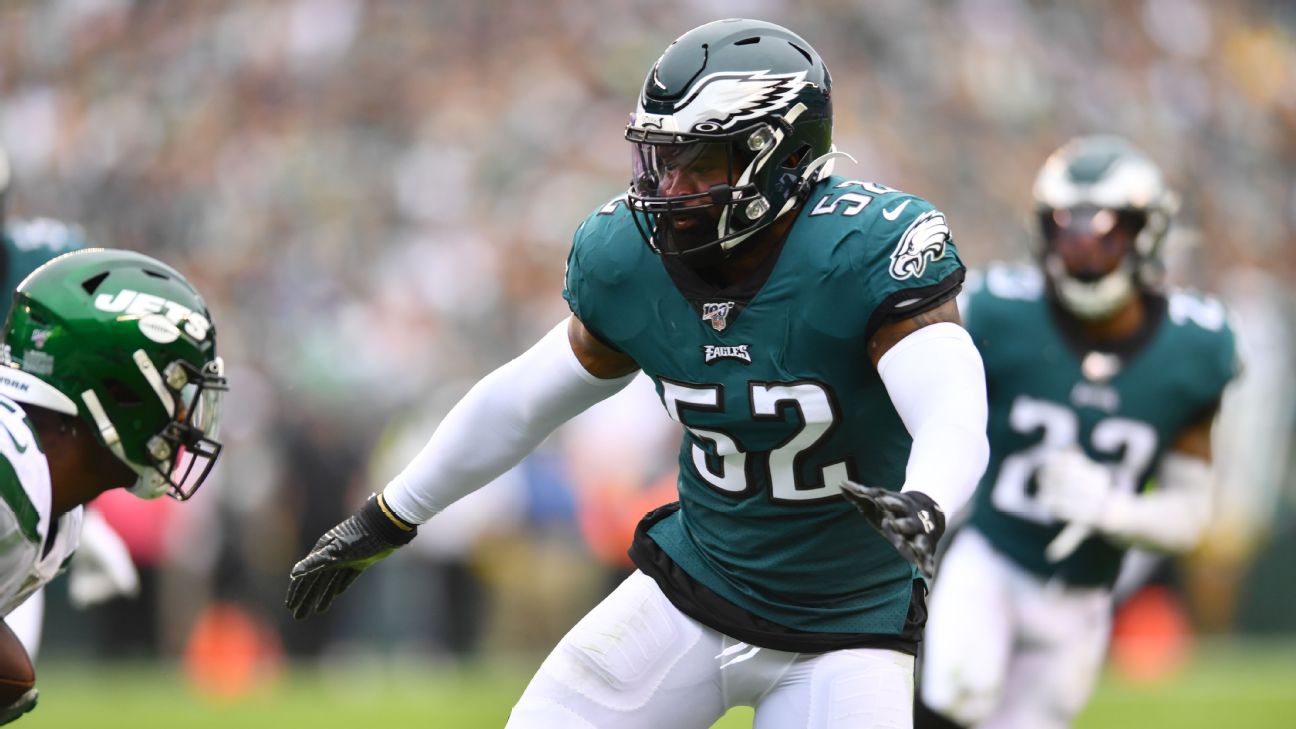 PHILADELPHIA -- Eagles linebacker Zach Brown was not complimentary of former teammate Kirk Cousins when assessing Sunday's matchup between Philadelphia and the Minnesota Vikings.

"Cousins, I think every defense is going to want that guy to throw the ball," Brown said after Friday's practice. "For me, that's probably the weakest part of their offense is him. Everything else is good. They've got a good running game, probably one of the best in the league. They have real good receivers. You just want them to pass the ball. You want Kirk Cousins to get it in his hands."

Brown and Cousins played together for the Washington Redskins in 2017 before Cousins signed a three-year, $84 million deal with Minnesota in free agency. Cousins threw 27 touchdown passes to 13 interceptions with seven fumbles that season as Washington finished 7-9.

"I realized when I was in Washington, he was kind of careless with the ball. But at the same time, hey, you make the bed you sleep in," Brown said.

"I was at the Redskins with him so I know about him. That's my viewpoint on him."

Cousins has often been at his best against the Eagles. He is 5-3 lifetime against Philadelphia with a career-high 17 touchdown passes to five interceptions and a quarterback rating of 101.2.

The Vikings have found most of their success on the ground this season. They enter Sunday's game ranked third in rushing (166 yards per game) compared to 29th in passing (191 YPG). The Eagles, meanwhile, boast the top-rated rush defense (63 yards per game) but are 27th against the pass (271 YPG). 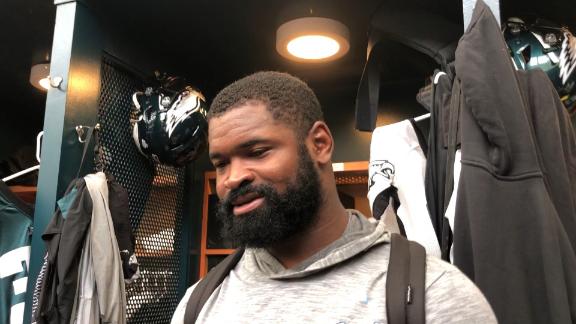 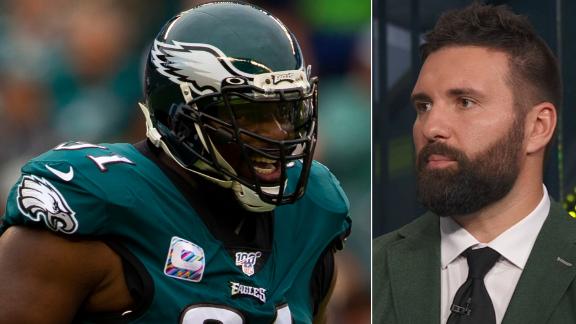