Zack Hample, who's retrieved 8,000 baseballs, won't give HR back to A-Rod 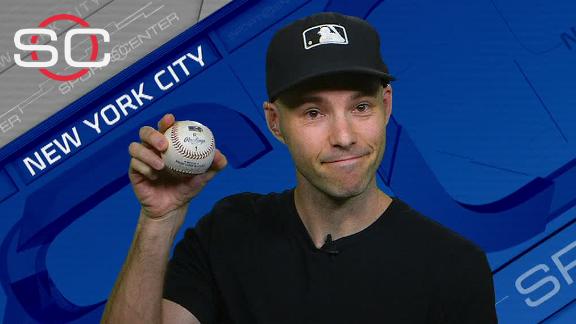 The fan who wound up with Alex Rodriguez's 3,000th hit Friday night knows a thing or two about catching home run balls.

He also knows he has no intention of giving it back to the New York Yankees' designated hitter.

Zack Hample, a 37-year-old from New York City who has caught more than 8,000 baseballs -- and even wrote a book on the art -- was sitting in the right-field seats when Rodriguez reached the 3,000-hit milestone with a first-inning solo home run off Detroit Tigers right-hander Justin Verlander.

He boasted the prized possession in a tweet later:

But Hample said giving it back isn't in his plans.

"My intention all along, I've been imagining this scenario as a one-in-a-million, was not to give it back," Hample told reporters. "You know, just because the guy who got[Derek] Jeter's 3,000th hit, a lot of people called him an idiot. A lot of people said that he was a wonderful person and extremely generous. And I really think that, whatever you want to do with it is your choice.

"I think that someone like Derek Jeter or Alex Rodriguez, who has made half a billion dollars in his career, doesn't really need a favor from a normal civilian and a fan like me. I don't know right now if I'm going to sell it. I mean, depending on what the Yankees could offer, I would consider giving it back. I'm not giving it back for -- I don't plan to give it back for a chance to meet him and full autographed bats because I don't collect bats, I collect baseballs. Just having this ball is so meaningful to me. I can't believe that I got it."

Yankees spokesman Jason Zillo said during the game that Hample intended to keep the ball.

"As far as we're concerned, we have done everything we could to engage this guy in some type of discussion about some type of exchange," Zillo said. "He had none of anything we were saying. He wouldn't engage at all."

After the game, the Yankees sent team president Randy Levine and COO Lonn Trost to try and negotiate for the ball, without success.

"Maybe years ago that would have been kind of an important thing for me,'' Rodriguez said. "By far, nothing that I've done personally would ever compare to winning the championship in 2009. I don't have a ball, I don't have a bat from that, but I do have a memory, and the memory lives forever. Kind of the same way I feel about today.''

Rodriguez mentioned the fan who caught Jeter's home run ball for his 3,000th hit in 2011. That man was all too eager to return it to the former Yankees star.

"Where's Jeet's guy? That's the guy I needed," Rodriguez said after the game. "I wasn't so lucky."

According to his website, Hample has snagged more than 8,000 baseballs across 51 major league stadiums since 1990. He's written three books, including "How To Snag Major League Baseballs," and has appeared on "The Tonight Show with Jay Leno."

"He's the best ball-catching fan of our generation," Guthrie said. "He is legitimately above average at catching balls in the stands. I've seen him sprint up rows, down and across aisles, and he has no fear of catching the ball. In Baltimore, I saw him catch three balls in a game I was in -- one in right field, two innings later on a popup behind home plate, and another one literally catching it on the run going full speed."

Information from ESPN.com's Darren Rovell and Wallace Matthews and The Associated Press was used in this report. 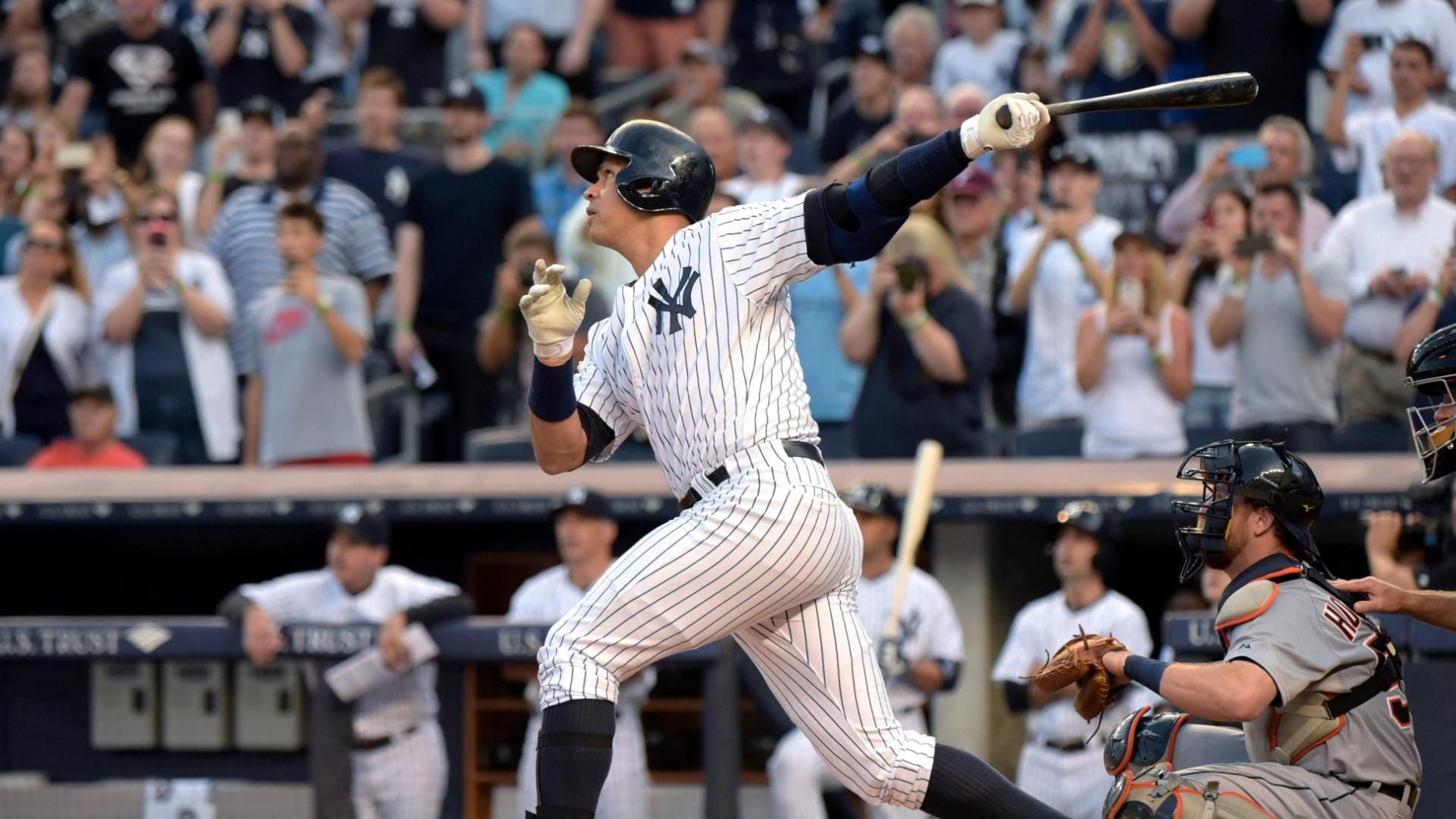 A-Rod smacks a HR for 3,000th hit
Yankees designated hitter Alex Rodiguez hits a solo home run in the bottom of the first inning against the Tigers, making him the 29th player in major league history to reach 3,000 hits.