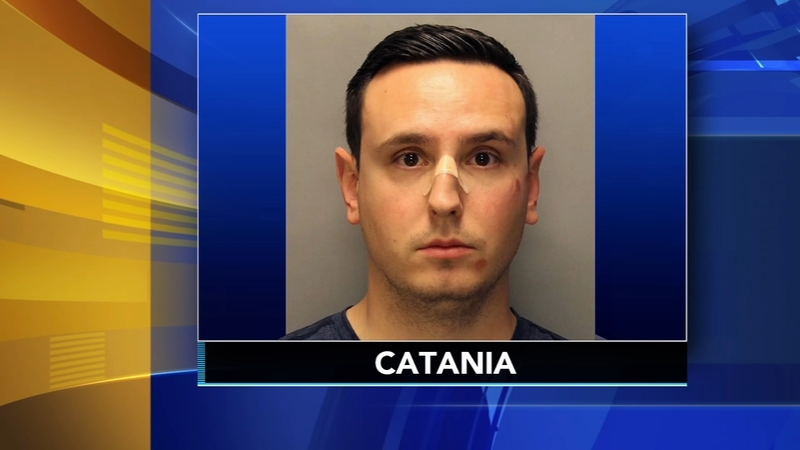 TOWAMENCIN TWP., Pa. (WPVI) -- A Montgomery County teacher accused of requesting photographs from students over social media, and offering to pay for them, has been arrested.

Stephen Catania was working as a long-term substitute teacher at North Montco Technical Center in Lansdale at the time of the incidents, according to the Towamencin Township Police Department. 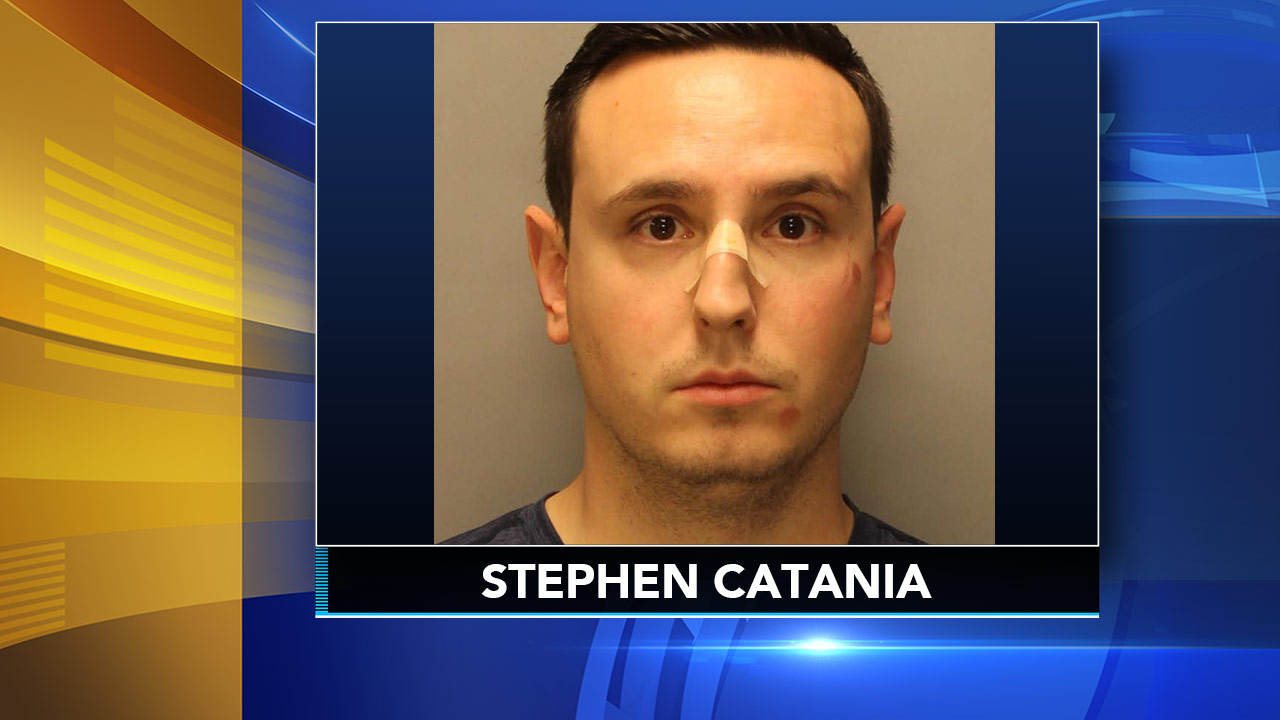 "They started pretty innocuous, but then they started getting sexual in context and then this teacher requested pictures of this female juvenile student in her underwear," said Police Chief Paul T. Dickinson.

Catania has been charged with unlawful contact with a minor, corruption of minors and related offenses.

On January 17, police responded to the school for reported inappropriate social media communication between a male teacher and a juvenile female student.

The student reported receiving messages on Snapchat from Catania.

Police said the messages began about school programs but then changed to sexual references and a request from Catania for a photograph of the student in her underwear.

When the student advised Catania that what he was doing was illegal, police said the teacher requested her not to tell anyone.

Police executed search warrants for the electronic communication and confirmed the conversations.

On March 7, police responded again to North Montco Technical Career Center to meet another juvenile female student who reported communicating with Catania, including a request for a photograph.

Police said the communication started during the summer of 2018.

"In this particular instance he asked this female student for pictures and offered her $100 to provide the picture," Dickinson said.

At the end of January 2019, after the initial investigation, police said Catania contacted this student and requested she delete the messages and his phone number from her phone. The student reported that she complied.

Then a few weeks later, police said the student received messages again from Catania. She documented the messages and provided them to police.

On April 10, Catania was arrested at Towamencin Township Police Headquarters on a felony warrant. He was arraigned and remanded to the Montgomery County Correctional Facility in lieu of $10,000 - 5 percent bail.

Online court records show he has not posted bail.