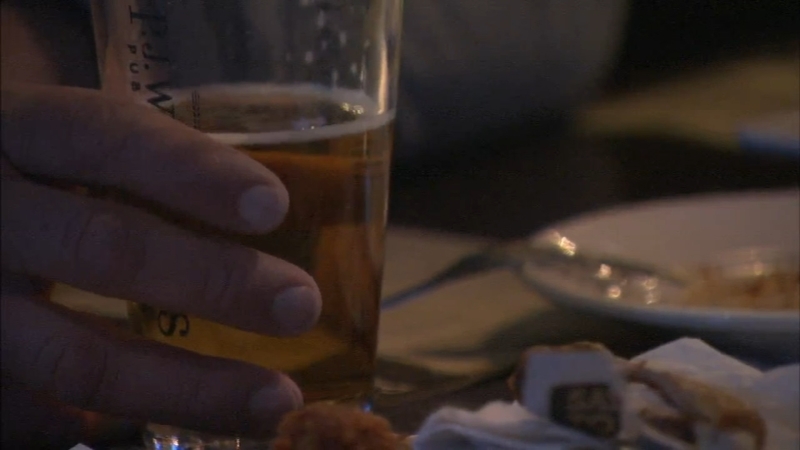 Police in the Philadelphia area were hoping Super Bowl Sunday would be a little quieter than last year. But they say no matter who's playing, people will drink and drive after the game.

And so extra patrols were in place throughout our area, trying to keep the roads safe.

"Some people drink and feel that they are safe to drive and they still continue to do that," Cpl. Tom Spurlock with Treddyfrin Township Police Department said.

Spurlock says Chester County receives a grant from PennDOT every year; it's used to put more patrols out on the roads on heavy DUI nights like Super Bowl Sunday.

"Speeding, swerving, failing to stop for stop signs. You name it, you can find it," Spurlock said.

His department and others put up notices on social media this weekend reminding people to designate a sober driver.

Police also say it's not just alcohol they're looking for.

"A lot of folks don't understand that smoking marijuana and driving is still considered a DUI along with other drugs and prescription medications," Spurlock said.