Police are also looking for the woman who had the gun in her bag.
WPVI
By 6abc Digital Staff 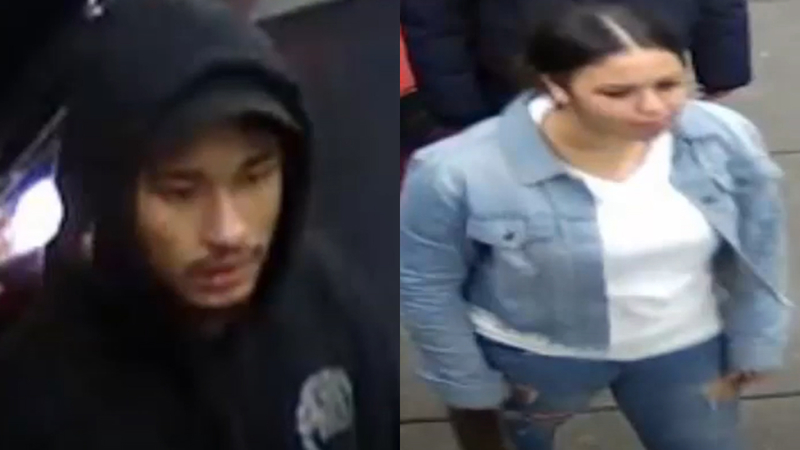 PHILADELPHIA (WPVI) -- Police are searching for the man who fired off several gunshots at Pat's Steaks in South Philadelphia.

Investigators released surveillance video Wednesday of the incident at the steak shop on the 1200 block of South 9th Street.

Police said the male suspect and a woman were captured on the shop's surveillance cameras.

During an argument with another person, police said the suspect pulled a gun from the woman's bag. 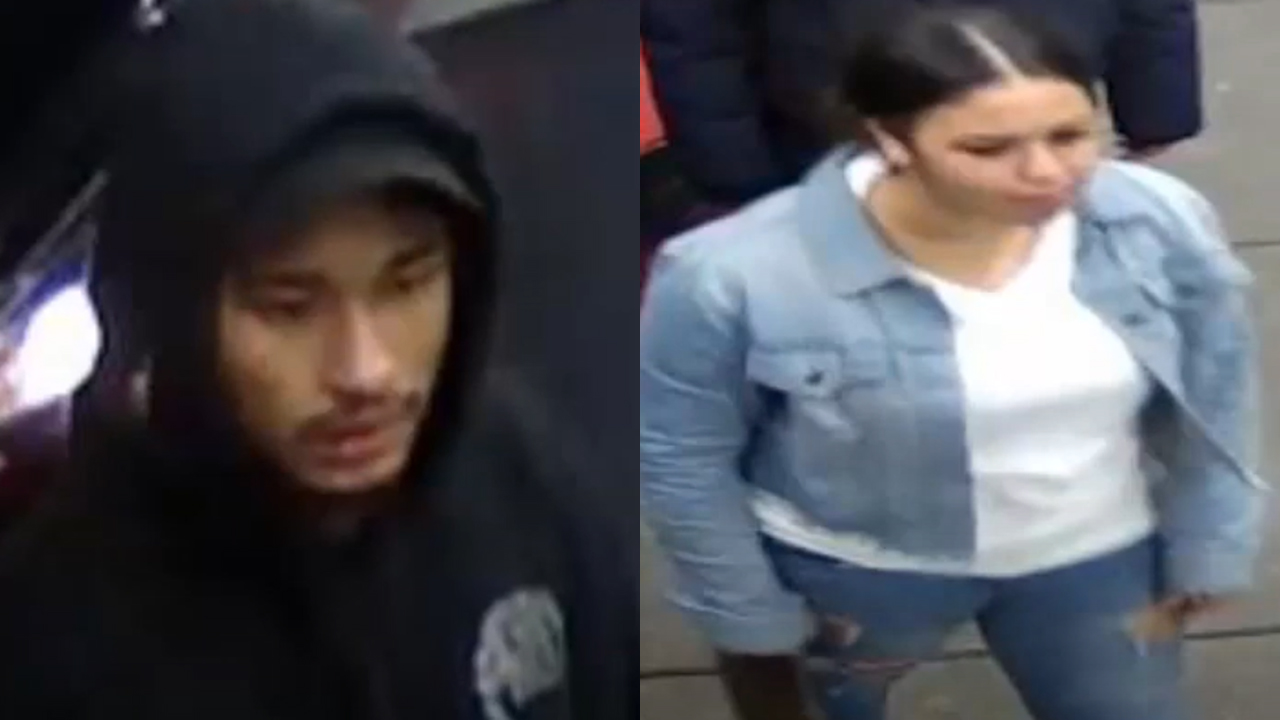 The man then went after someone, police said, but bystanders intervened, preventing anyone from getting hurt.

When the crowd scattered, police said the man fired several gunshots into the air.

The man and woman fled in an SUV.

Anyone who can identify the duo should contact the South Detective Division at 215-686-3013/3014.
Report a correction or typo
Related topics:
shooting
Copyright © 2021 WPVI-TV. All Rights Reserved.
More Videos
From CNN Newsource affiliates
TOP STORIES