'The Dress' returns in PSA fighting violence against women 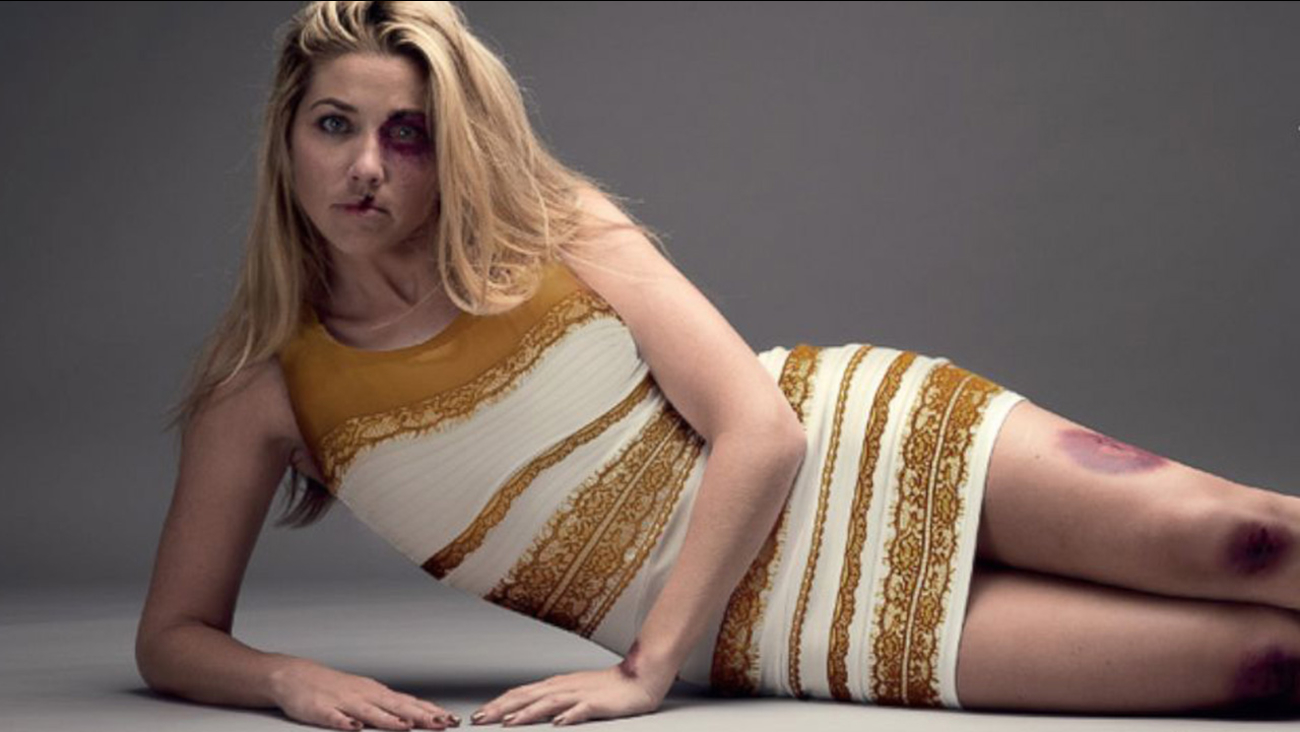 The dress that took over the internet is now being used in a Salvation Army PSA challenging violence against women. (SalvationArmySA / Twitter)

#TheDress debate took over the internet last week, with people around the world bickering over whether a dress was white and gold or black and blue. Now, the Salvation Army is using the dress in a PSA fighting violence against women.

On Friday, the Salvation Army PSA account tweeted out the following image of a woman with visible bruises, wearing a dress that closely resembles the one that went viral.

"The only illusion is if you think it was her choice. One in six women are victims of abuse," the ad says. "Stop abuse against women."

According to ABC News, the ad was created by South African creative agency Ireland/Davenport as a charity peace for the Salvation Army.

"We wanted to take advantage of the hype of the meme to spread awareness for something important," Ireland/Davenport creative director Wihan Meerhloz told ABC News. "Our creative team brainstormed ways to send a greater message about overlooked abuse against women using the dress."

So far, #TheDress PSA has been widely shared on social media, with over 2,000 retweets and nearly 1,000 favorites. Many Twitter users have praised the PSA.

@SalvationArmySA @garyadcock Wow. Turned that one around. Powerful re-use of social media.

The Salvation Army also released an audio documentary about human trafficking, which you can listen to here.