A man who authorities said claimed to be Timmothy Pitzen, an Aurora boy missing since 2011, has been charged with lying to the FBI.

NEWPORT, Ky. -- A 23-year-old man who police said claimed he was an Aurora boy missing since 2011 has been charged with lying to a federal agent, authorities announced Friday.

Police in Kentucky said Brian Rini lied about being Timmothy Pitzen when he was found wandering the streets on Wednesday. Authorities announced Friday that Rini has been charged by the FBI for making false statements to a federal agent.

U.S. Attorney for the Southern District of Ohio Benjamin Glassman said Rini claimed to federal authorities to be Timmothy Pitzen.

Glassman said Rini became aware of the Pitzen case from an old 20/20 episode that had rerun a few weeks ago. The real Timmothy Pitzen was last seen in 2011, days before his mother took her life.

Why a man from Ohio chose to impersonate Pitzen remains a mystery, even to Rini's own brother

Police in his hometown of Medina, Ohio, said he has an extensive criminal history with their department that's more than nine pages long.

WATCH: Timmothy Pitzen's grandma, aunt speak after learning that person found in Kentucky is not him

Records show Rini has lied to law enforcement before. He's been found guilty in the past of creating false alarms.

His other convictions include burglary, vandalism and passing bad checks. Rini just got out of prison last month after serving more than a year. He's currently on parole.

Meanwhile, it's heartbreak all over again for Timmothy Pitzen's family after a promising lead turns out to be an awful hoax.

Pitzen's aunt and grandmother have always believed Timmothy is still alive. When they heard someone was found claiming to be Timmothy, they were hopeful of a joyous reunion.

There have been leads in the boy's disappearance over the years, but none as promising as this. Speaking after the news broke that it was a hoax, their pain was obvious- but still is not overcoming their compassion for the man who police say made up this story.

"We've been hopeful, ultimately hopeful and frightened and it's just been exhausting," said Alana Anderson, Timmothy's grandmother. "We know that you are out there somewhere Tim and we will never stop looking for you."

Timmothy's aunt said it was like re-living the day Timmothy disappeared all over again.

The FBI released a statement saying "law enforcement has not and will not forget Timmothy, and we hope to one day reunite him with his family."

On May 11, 2011, surveillance video captured Timmothy's mother, 43-year-old Amy Fry Pitzen, picking him up from Greenman Elementary School in Aurora. She told the school there was a family emergency.

Police said Pitzen took her son to Brookfield Zoo and to Key Lime Cove in Gurnee. On May 12, they checked into the Kalahari Resort in the Wisconsin Dells.

Timmothy and his mom were last seen together on the morning of May 13, checking out of the resort.

Police said Amy Pitzen then checked herself into a motel in Rockford, Illinois, that night. She appeared to be alone.

She was found dead on May 14. She had died by suicide.

Police said Pitzen left a suicide note that said, "Tim is somewhere safe with people who love him and will care for him. You will never find him."

In August 2011, police disclosed they found a "concerning" amount of blood in the back seat of Pitzen's SUV after her death. Tests showed the blood was Timmothy's. Authorities also released a video clip of 6-year-old Timmothy playing a make-believe guitar, hoping that the boy's disappearance would remain in the public eye.

In 2013, Pitzen's cellphone was recovered from a roadside ditch near Rockford. Police said there was no useful information on the phone.

In 2015, the National Center of Missing and Exploited Children released an age progression of what Timmothy would look like at 10 years old. A woman in Rockton, Illinois, thought she saw a boy resembling the image, but it wasn't him. 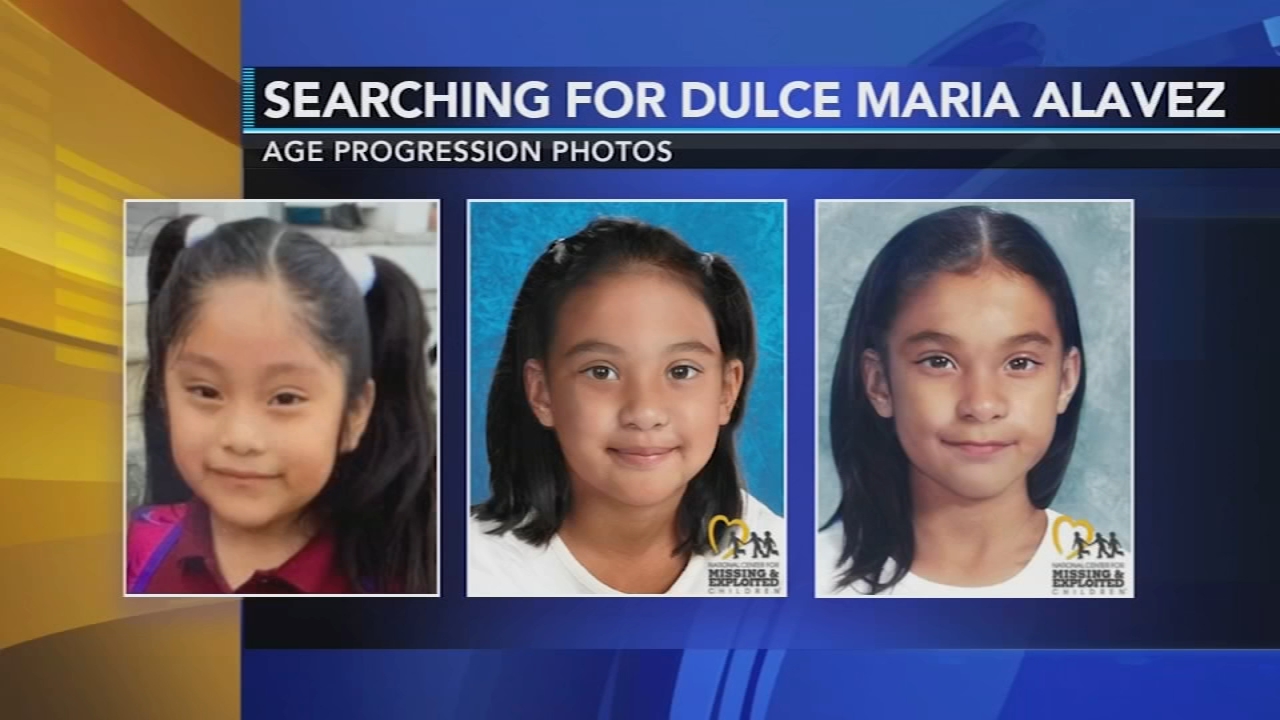 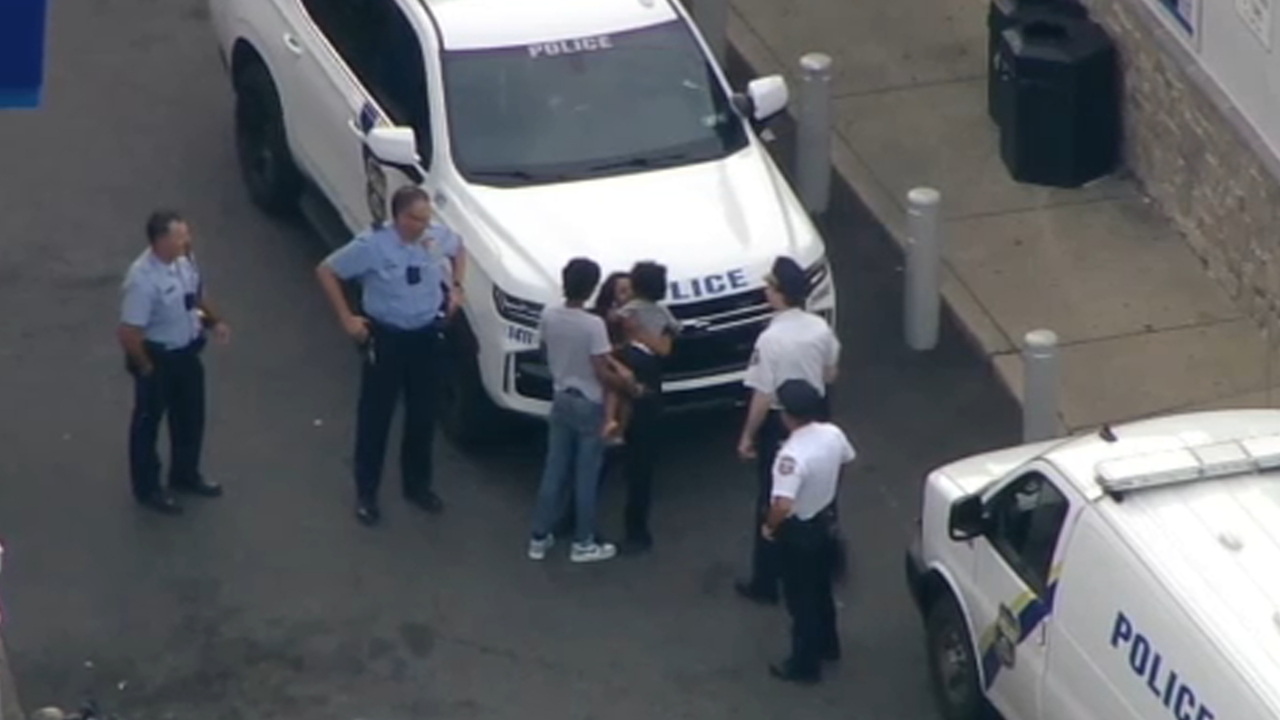