WPVI
PHILADELPHIA (WPVI) -- Police are searching for a hit-and-run driver who struck two people after they were ejected from a vehicle that crashed on the Schuylkill Expressway early Tuesday morning.

Pennsylvania State Police say around 4 a.m. a 46-year-old woman was driving a minivan eastbound on the Schuylkill near Montgomery Drive at a high rate of speed with five passengers when she lost control of the vehicle.

The minivan struck two other vehicles. Four passengers in the minivan were ejected as it rolled and flipped over the median onto the westbound lanes.

Authorities say a passing van then struck two of the ejected passengers.

"He knowingly struck them. He returned to the scene and we have witnesses to put him at the scene. He later then fled the scene," Trooper James Leach said. "If you are out there, we do ask that you contact us. We do need to speak with you," said Trooper James Leach of the State Police Criminal Investigation Unit.

The female driver of the minivan later died. One passenger remains in critical condition and the four others were treated at the hospital for non-life-threatening injuries.

During the investigation and clean up, the east and westbound lanes were closed between Girard Avenue and Montgomery Drive at the height of the morning rush hour, clogging up already congested side streets.

Many drivers were unaware of what caused the traffic nightmare.

Just before 8 a.m., the Schuylkill reopened in both directions.

State police are still looking for the driver who fled the scene. They say he is driving a white work van and it should have front end damage.

Due to the Schuylkill closure, there was a major backup on the Vine Street Expressway, which led to multiple accidents. One crash saw a car that was sideways on I-676 struck by another vehicle.

Moments after I shot this video someone slammed into this car facing sideways in I-676 EB. @6abc pic.twitter.com/YUNpTwBk1G 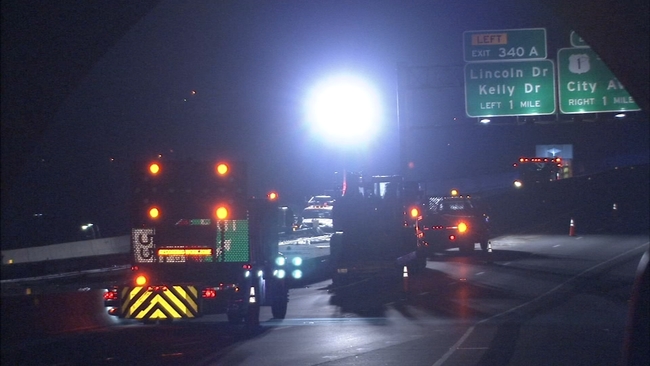 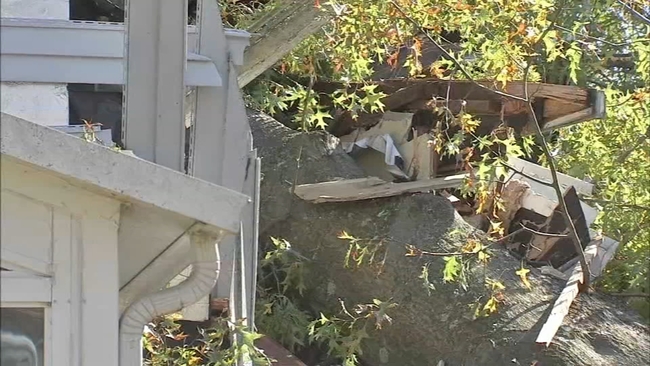 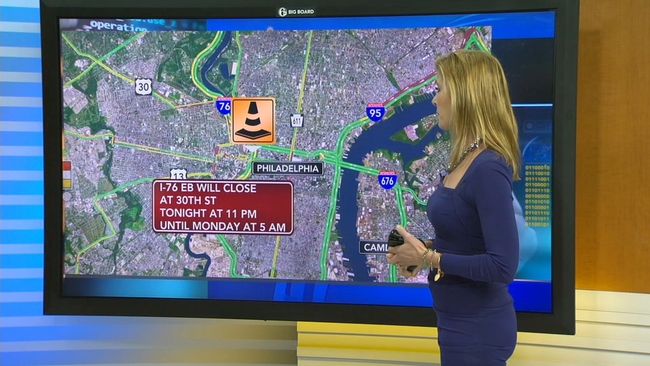 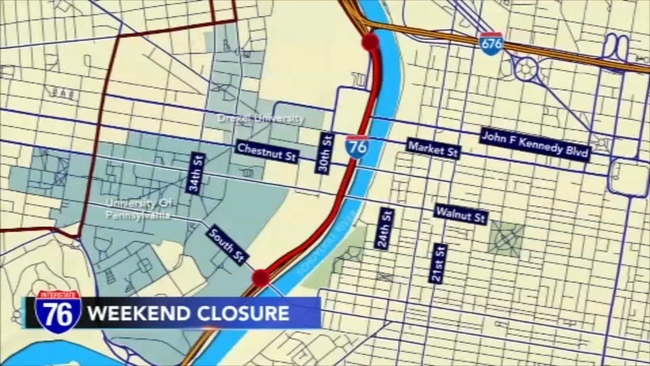