Cadets among group who helped kids after bus crash

WPVI
By Sarah Bloomquist
PHILADELPHIA (WPVI) -- A group of retired and active police officers, civilians, and new police recruits were on one mission when, as they say, God put them on another.

The group was on its way to a police memorial in Washington D.C. when they came upon the overturned tour bus on Interstate 95 in Maryland with more than two dozen children and their teachers on board. 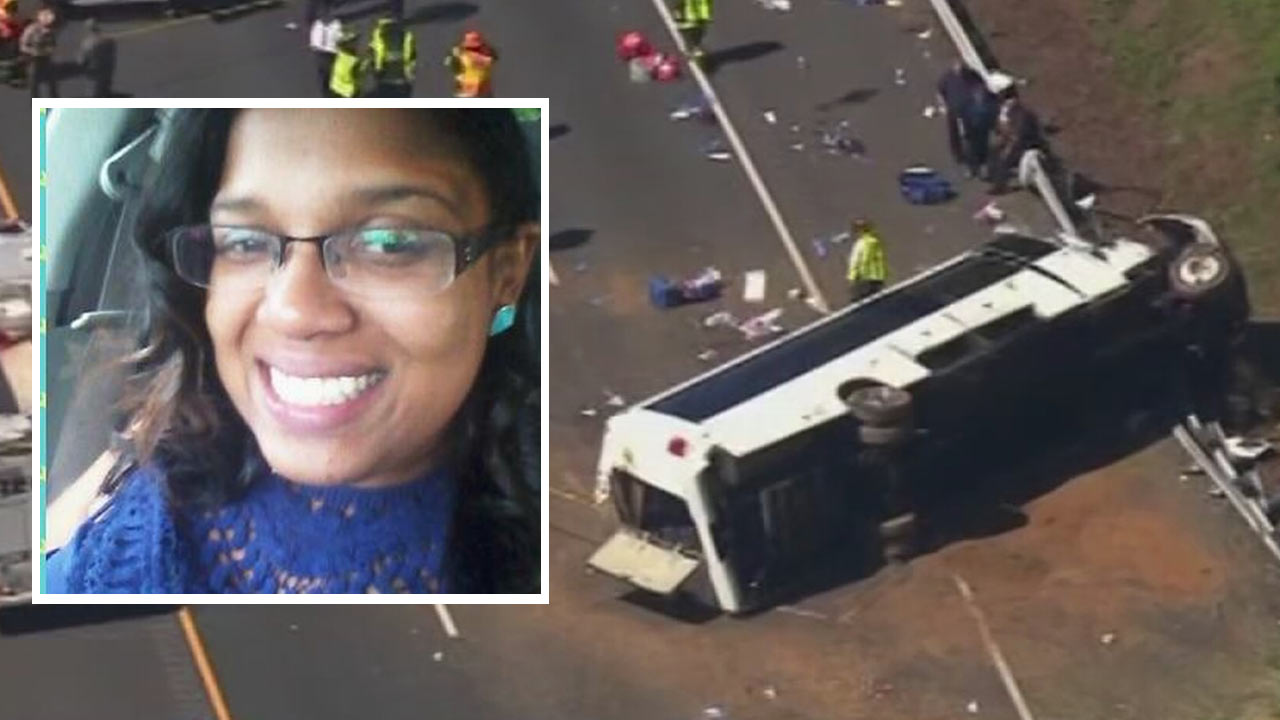 Philly teacher still in critical condition after bus crash
Students from a school in Philadelphia were on board a charter bus that crashed on Interstate 95 in Maryland on Monday morning.

"We thought it was just a tractor trailer. We didn't know and all of a sudden there was like kids, and people, and blood," Steve Hartzell of Northeast Philadelphia said.

The group was traveling in buses right behind the schoolchildren. It consisted of retired and active police officers, the families of fallen law enforcement, and new Philadelphia police recruits known as cadets. Those cadets jumped into action.

"Without thinking, they were just in action. They're going to be great cops. Philadelphia people will feel safe with them on the streets," Jack Armstrong of Southampton, Pa. said.

Everyone else did what they could - held hands, offered cell phones to call parents, tried to calm the traumatized kids; it's what they would want someone to do if their child had been on that bus.

"I can't even imagine what their parents must have been going through seeing the news, so I am hoping maybe it gave them some comfort knowing that people like us were there," Linda Hopkins of Feasterville, Pa. said.

"We were sent there. That was our mission today. We went out on one mission and God changed the plan," Clara Daniels of West Philadelphia said.

The group never did make it to the police memorial where some said they expected to meet the president.

Their buses turned around and returned to Philadelphia. That seemed just fine with everyone. They were more concerned about the children and wanted to make sure they too made it home safely.