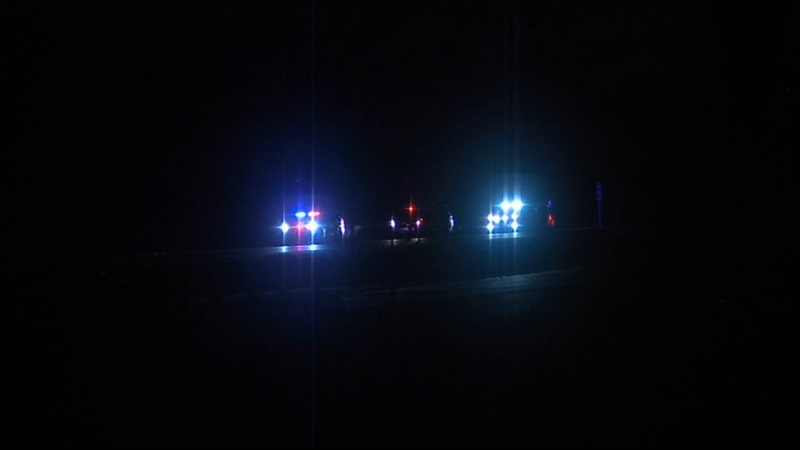 Officers say the 40-year-old driver lost control of his vehicle and struck some trees along the Atlantic City Expressway just after 2 a.m. Saturday.

Police say he then got out of his car and began walking on the expressway.

At that time, police say another driver was travelling eastbound on the expressway and struck the 40-year-old victim.

Authorities say the driver of the striking vehicle stopped at the scene and is cooperating with the investigation.
Report a correction or typo
Related topics:
trafficwinslowpedestrian struckpedestrian killedfatal crashatlantic city expressway
Copyright © 2021 WPVI-TV. All Rights Reserved.
ATLANTIC CITY EXPRESSWAY 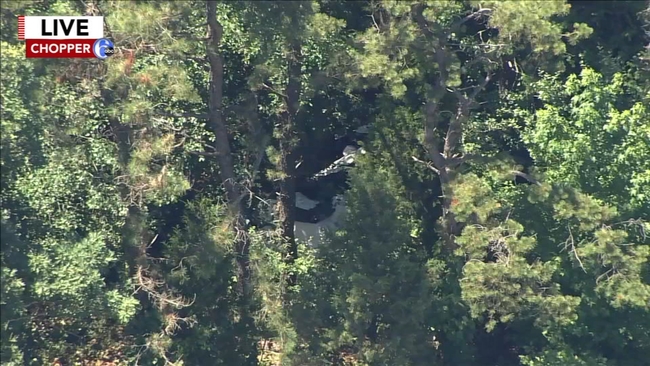 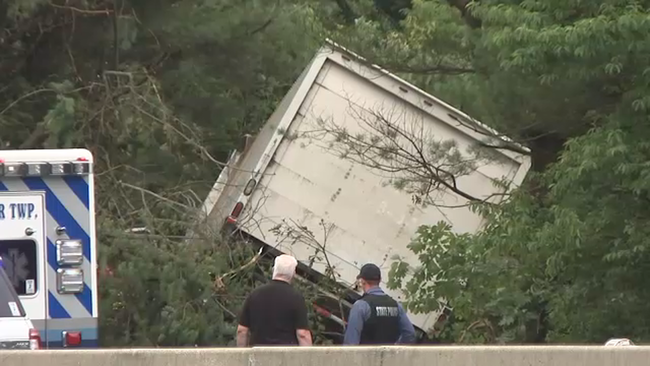