Martin Luther King Drive will be reopening to cars this summer, officials say 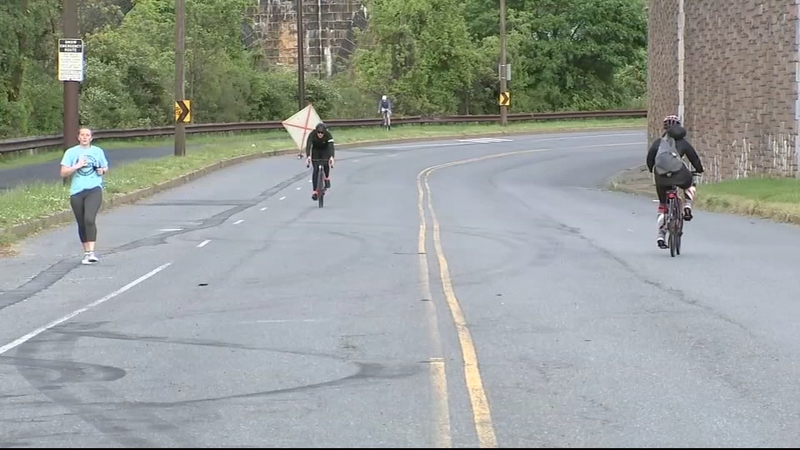 The city closed a four-mile stretch of the road last March so people could get outside during the pandemic.

"Martin Luther King Drive will be opened to vehicular traffic beginning in August, based on consultation with City Council and the progress of our infrastructure projects including improvements to the recreational trail, and upgrades to lighting and upcoming paving," said a city spokesperson on Monday.

From the construction zones to increased brake lights on the Schuylkill Expressway, drivers blamed the congestion on the closure of MLK Drive.

With fewer options to avoid the Expressway, the collar neighborhoods, like University City and Parkside, have become a "cut route" to avoid traffic.

"Cutting through the park, going around getting from North Philly to West Philly, it's just a faster way," said Keisha Gordon, who's excited about the reopening.

However, Kaci Hoagland says it was good while it lasted.

"I get it, but it's a little upsetting because it's been a great place to run and be outside and social distance," she said.

MLK Drive will still be closed on weekends through the end of October. Officials tell Action News that opportunities to extend these closures are being explored.