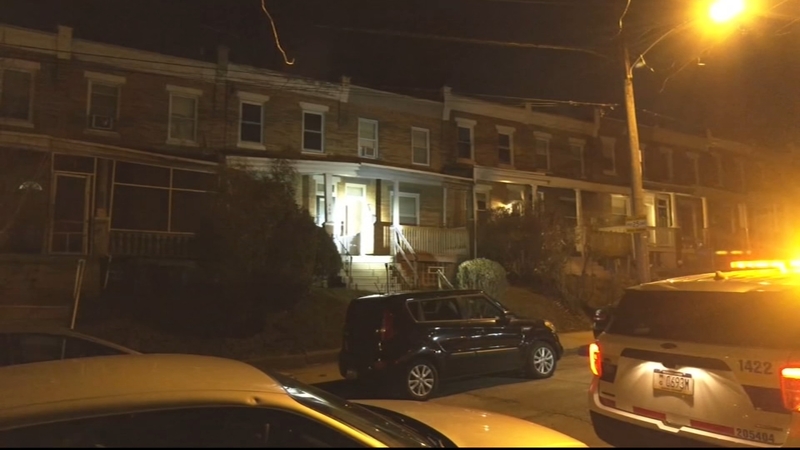 It happened around midnight Saturday on the 200 block of Montana Street in the city's Germantown section.

Police say the suspect met the 32-year-old victim last night and brought her back to a home where he lives with his mother.

The investigation reveals that the offender began to rip her clothes off.

Officials say the victim pushed him away, at which time the offender grabbed a knife and began to stab the victim multiple times. 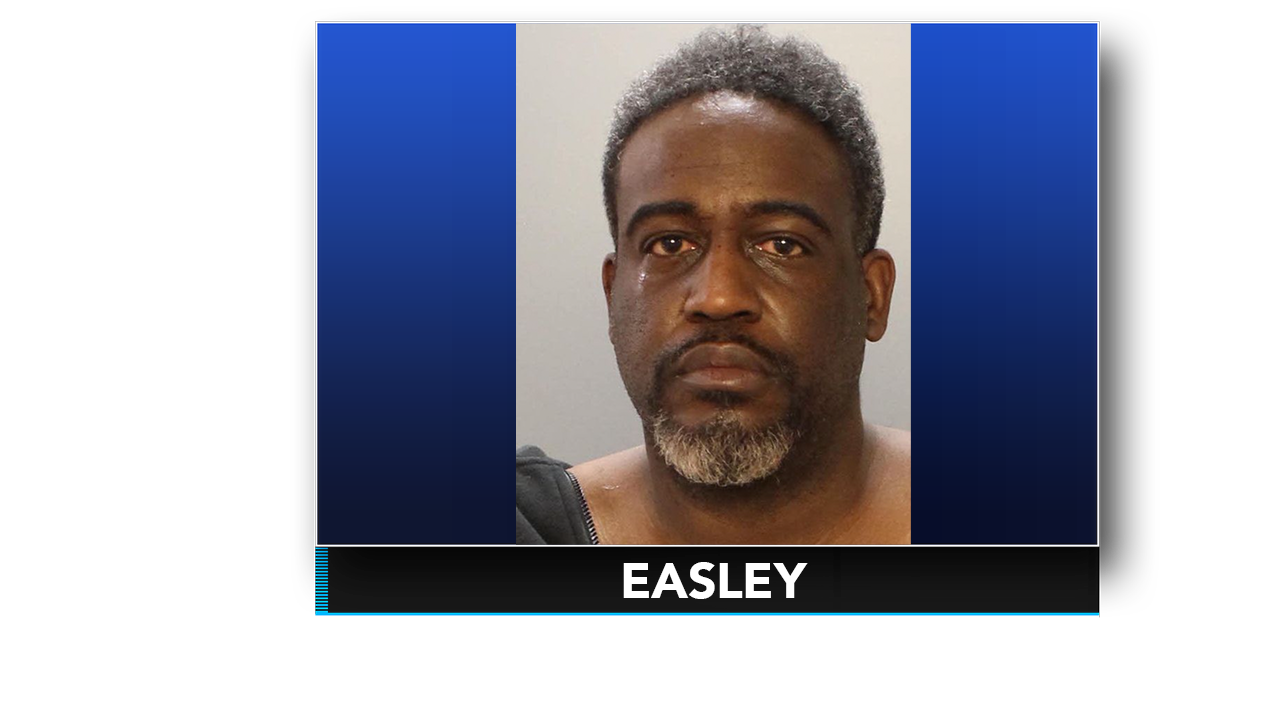 The offender has later been identified as 45-year-old Robert Easley, who is charged with: Attempted Rape, aggravated assault, and sexual assault-related offenses.

"Didn't hear a thing. Kind of crazy, but you never know these days," said neighbor Michelle McDowell of Germantown.

"I never really said anything to him because he seemed a little strange to me," said Jackie Rawlins, who had lived on the street for decades.

"I think it's scary for all of us," said Celena Morrison, executive director of the Mayor's Office of LGBT Affairs.

She says violence against trans people is on the rise.

But she also says these crimes often go unreported, and when they are, she says victim blaming happens a lot - often before all the facts are known.

"Often when community folks hear about these crimes, the immediate thought is to assume that the person was deceived by not knowing the trans-identified person's identity. And that is largely not the case at all," said Morrison.

The victim, whose identity remains unknown, is currently listed in critical condition at Einstein Medical Center.

According to the Human Rights Campaign, so far in 2021, at least 11 transgender or gender non-conforming people have been violently killed nationwide.
Report a correction or typo
Related topics:
germantown (philadelphia)crimetransgenderstabbing
Copyright © 2021 WPVI-TV. All Rights Reserved.
More Videos
From CNN Newsource affiliates
TOP STORIES