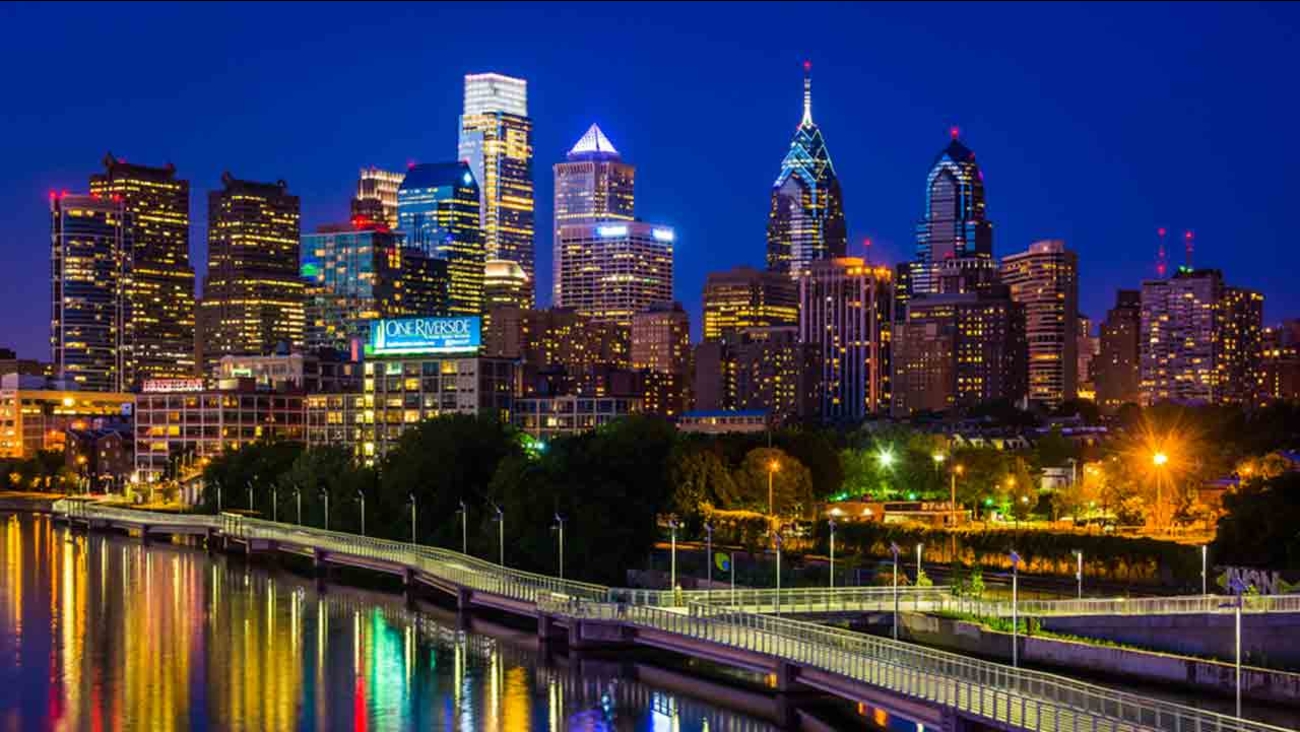 PHILADELPHIA -- Lonely Planet gave some love to The City of Brotherly Love on Tuesday, ranking Philadelphia the No. 1 place to visit in the United States in 2016.

"Philly's on a roll right now," the travel guide company said in a statement. "The city is experiencing a transformation to its urban core, yet retaining its deep American history and uniquely gritty flavor.

The company noted that Philadelphia hosted Pope Francis in September and will welcome the Democratic National Convention this summer. In November, it was named the country's first World Heritage City.

"We always love to see Philadelphia get the recognition it deserves," said Meryl Levitz, president and chief executive of Visit Philadelphia, the main tourism marketing agency. She said the city may seem like an overnight sensation, but it's the result of years of work and collaboration.

And it's not just about the Liberty Bell and cheesesteaks. Although Philadelphia's rich colonial history remains a draw, the city also nurtures a vibrant restaurant scene featuring hundreds of BYOBs, celebrity chefs and even a vegan fine-dining restaurant that was nominated for a James Beard award.

Its arts scene includes the funky Isaiah Zagar mosaics around South Street and the Philadelphia Museum of Art, where Sylvester Stallone ran up the steps in "Rocky."

Last year, the New York City borough of Queens got an outsize dose of publicity when Lonely Planet picked it as the No. 1 U.S. destination for 2015 - a somewhat surprising choice given that Queens' sister borough Brooklyn tends to get the lion's share of attention from hipsters and tourists alike.

Lonely Planet said it picks the "top 10 most exciting, intriguing and up-and-coming" destinations for the list, and called Philadelphia "a national treasure."