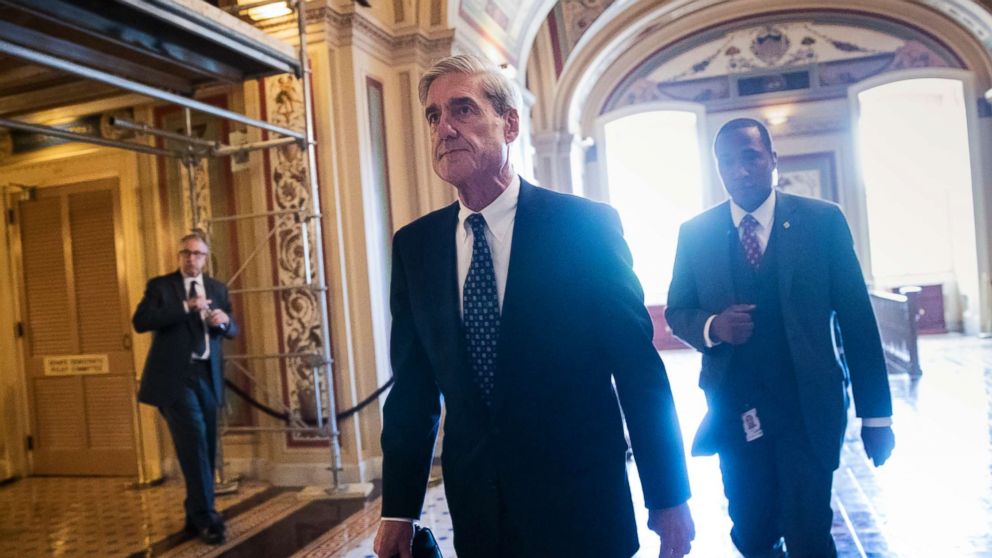 Sources close to the White House told ABC News in their response to the special counsel regarding an interview with President Donald Trump that the commander-in-chief's legal team says they want to narrow the scope of a presidential interview and specifically are not inclined to take questions on obstruction of justice.

Sources went on to tell ABC the legal team is willing to consider appropriate written questions.

The sources would not say whether that means the president's attorneys are against any oral questions from the special counsel.

The response from the Trump team comes just a week after the special counsel responded to them and according to sources close to the White House, Mueller's team wrote that they want to ask about obstruction of justice and would like to ask questions both written and orally.

"We have responded in writing to the latest proposal from the Office of Special Counsel regarding its request to interview the President. It is not appropriate, at this time, to comment publicly about the content of that response," Jay Sekulow, a member of the Trump legal team told ABC News in response to specific questions about the response to Mueller.