Suspect: Upper Darby deadly shooting was not road rage, but an accident

Jim Hunt of Havertown was found shot in the head inside his minivan.
WPVI
By 6abc Digital Staff 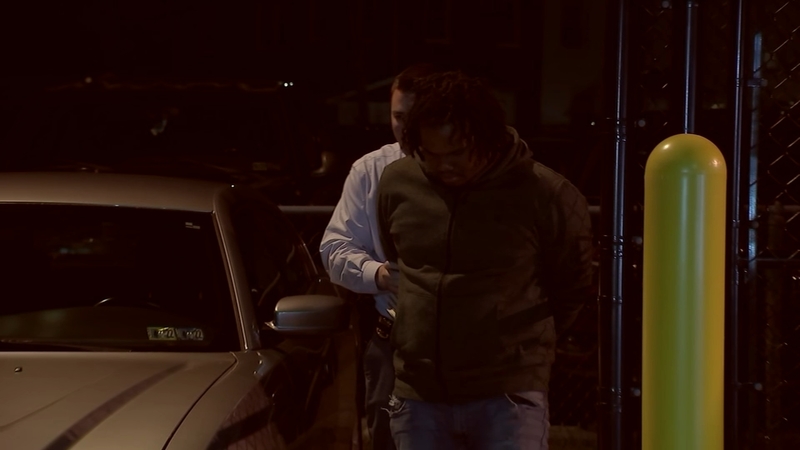 Suspect: Delco deadly shooting was not road rage, but an accident

UPPER DARBY, Pennsylvania (WPVI) -- The suspect in a deadly shooting in Upper Darby, Delaware County says it was not a case of road rage, as police believed, but an accident.

Police say the victim, 56-year-old Jim Hunt of Havertown, was found shot in the head inside his minivan. The father of four was taken to the hospital where he was pronounced dead.

The medical examiner determined the manner of death was homicide and the cause was a gunshot wound to the head. 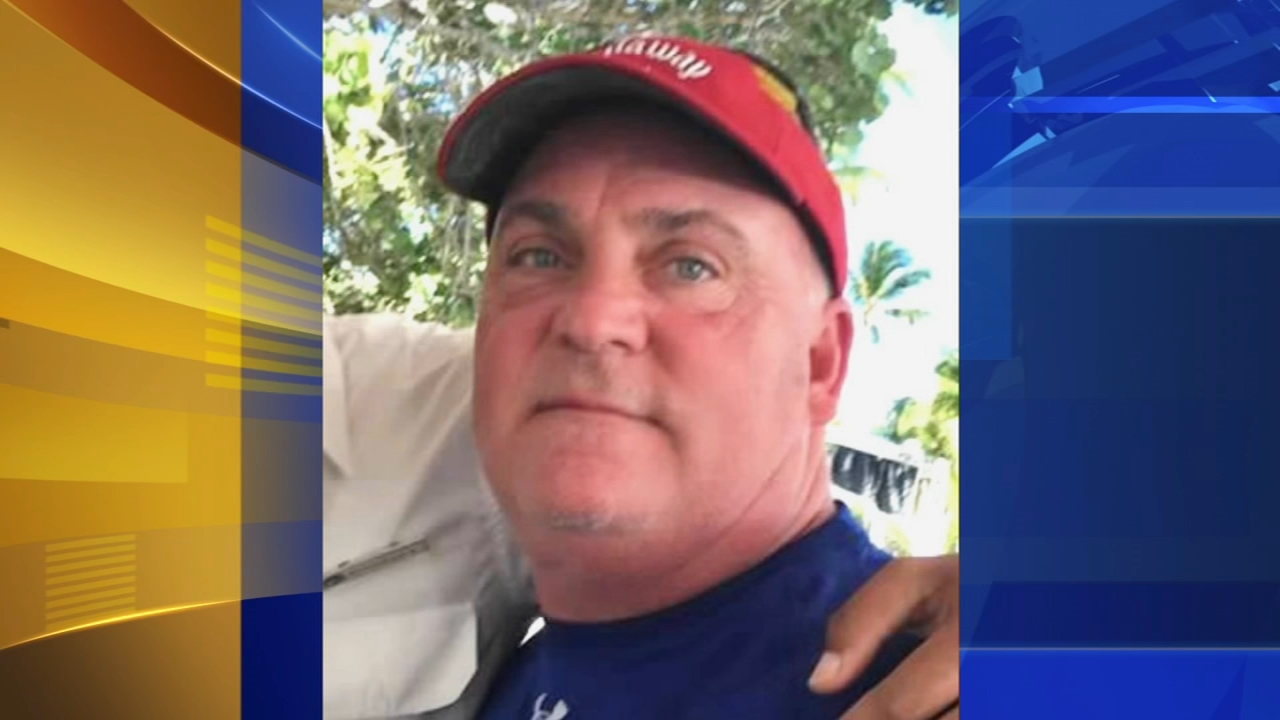 "When officers arrived at the scene, it was obvious the male was suffering from a gunshot wound to the left side of his head. At that time there were no children in the area and we have no witnesses at that time who were at the scene," said Upper Darby Police Superintendent Timothy Bernhardt.

According to police, surveillance video showed Hunt's minivan was stopped at a red light just before 8 a.m. A white Audi A4 was stopped next to him. Moments later, the Audi accelerated through the red light.

Police released still images of the vehicle to help identify the driver. 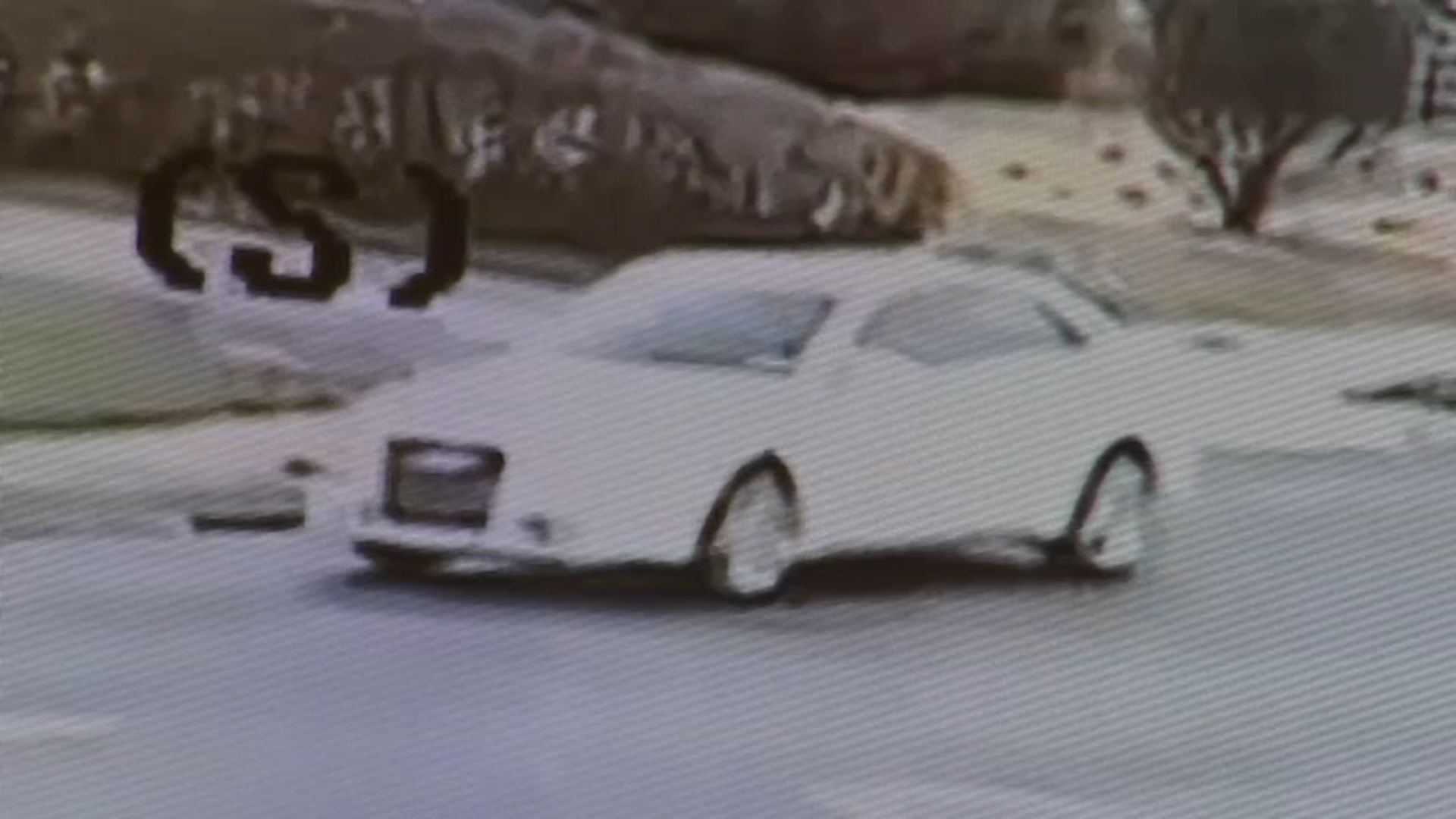 Pictured: The vehicle sought after a fatal road rage shooting in Drexel Hill, Pa. on March 25, 2022. 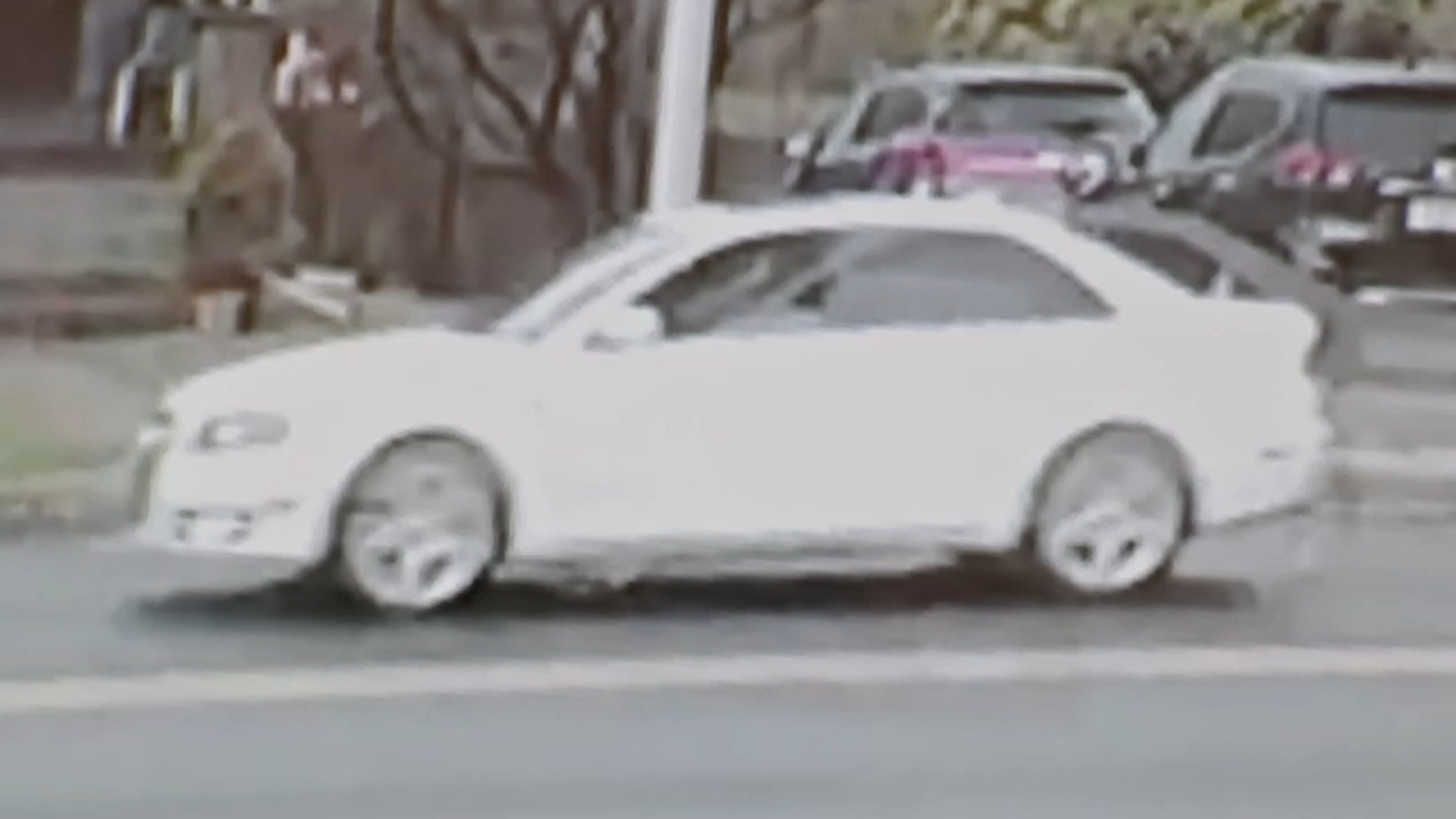 Pictured: The vehicle sought after a fatal road rage shooting in Drexel Hill, Pa. on March 25, 2022.

The suspect, 28-year-old Lloyd Amarsingh of Darby, Pa., turned himself in to police and was questioned.

UPPER DARBY POLICE: Man turns himself in after seeing his car all over the news in fatal road rage that killed a 56 year old Havertown man. The suspects car impounded with bullet hole visible in back side window. Story on Action News. @6abc pic.twitter.com/riRXZrMi4C

Amarsingh told police he was unloading his firearm in his car while listening to loud music as he was celebrating receiving unemployment money and the gun misfired.

He told police he was reclined in the driver's seat, had a gun in his right hand and used his left hand to remove the magazine.

According to police, Amarsingh said after he removed the magazine, he pulled the weapon's slide back to eject the unfired round and the gun went off.

He told investigators he then drove through the red light and away from the scene, according to police.

Amarsingh told police it was his vehicle in the still images next to the victim's minivan.

Officers searched the suspect's home and found a 10mm Rock Island pistol which Amarsingh said was the gun he fired in his car, police said.

The Audi was found in the alley behind his home. Police said there was a bullet hole in the rear passenger window and the car was then impounded.

He is being held without bail at the Delaware County prison.