The most recent incident happened at the Wawa located on West Chester Pike around 5 a.m. Tuesday.
WPVI
By 6abc Digital Staff and Bryanna Gallagher 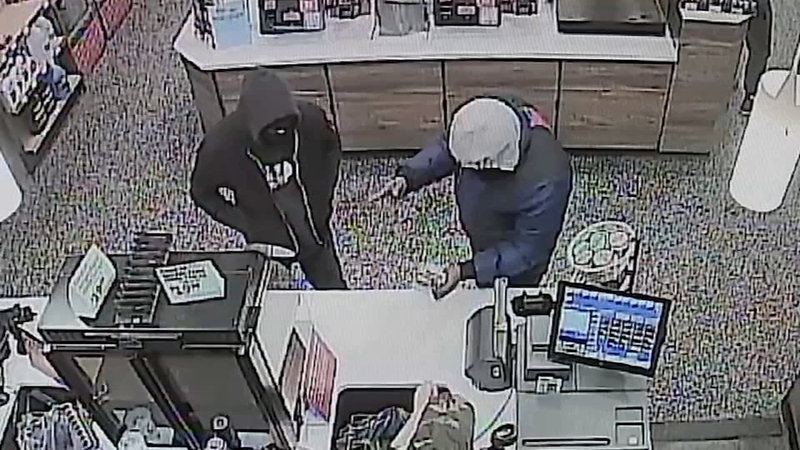 The most recent incident happened at the Wawa located on West Chester Pike around 5 a.m. Tuesday.

On Saturday morning, a similar incident happened at the Wawa located on State Road. 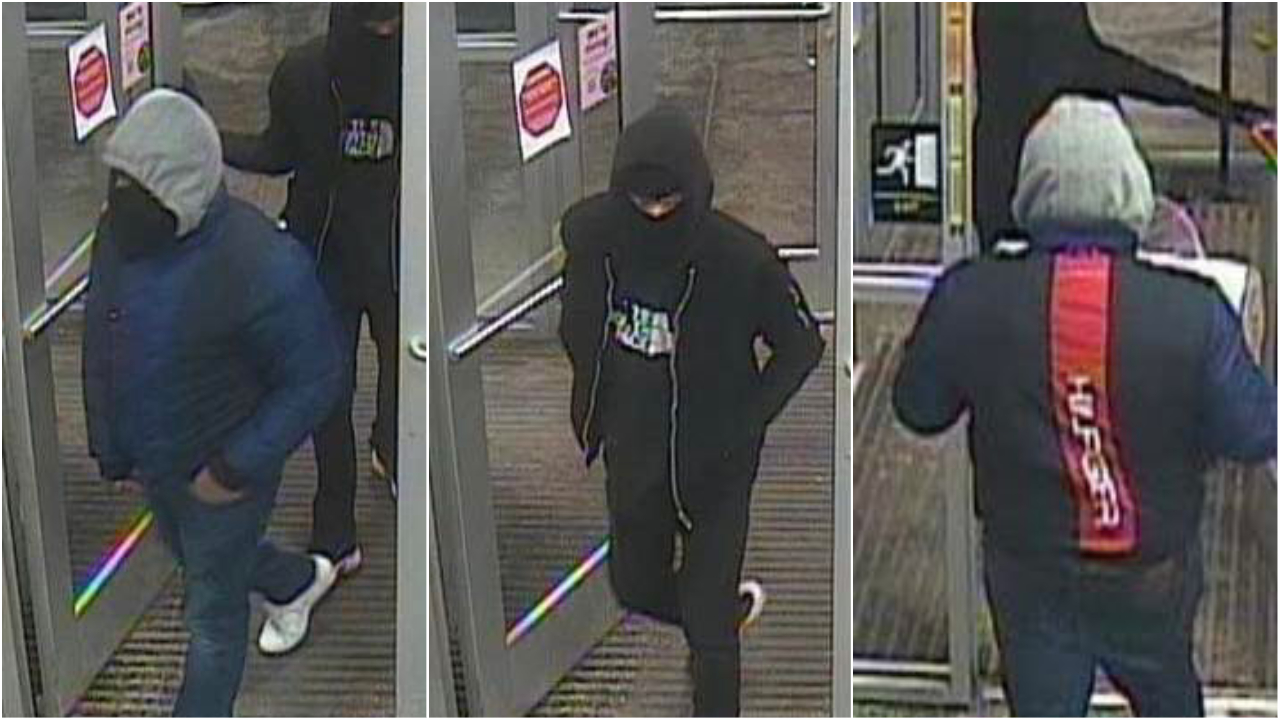 "We consider them armed and dangerous. The first incident the gun was displayed. The second incident it was implied, so we know that they are armed," said Upper Darby Police, Superintendent Timothy Bernhardt.

"The male in a blue Hilfiger jacket walks up to the employee behind the register and engages in wanting to buy cigarettes while the second male in the black hooded sweatshirt tells the employee to 'give me all the cash,'" said Bernhardt.

According to police, the employee hands over roughly $500 in cash to the suspects and a box of Newport cigarettes valued at roughly $3,000.

In both incidents, police say the suspects were in and out within a minute. Customers didn't even know what was going on.

"There were people inside the store. It was very nonchalant. In and out in less than a minute, and no one was aware what was going on," explained Bernhardt.
No injuries were reported in both incidents, but police are ramping up patrols near the Wawa stores.

"The neighborhood is good. There's pretty much always heavy foot traffic so for that to get robbed it's crazy," said Ron Slaughter.

But they weren't surprised when they heard what happened.

"To me, it's not surprising, not shocking. It's just what this world has turned into," said Lisa Kelly who's lived in Upper Darby for 20 years.