After COVID-19 outbreak, Upper Darby still trying to get trash collection on track

Mayor Barbarann Keffer is coming under fire by some of her constituents after trash pickup was slowed by an outbreak of COVID-19 among sanitation workers.

UPPER DARBY, Pennsylvania (WPVI) -- Barbarann Keffer, the mayor of Upper Darby, Pennsylvania is coming under fire by some of her constituents after trash pickup was slowed by an outbreak of COVID-19 among sanitation workers.

"There's been no trash pickups and we just can't figure out why that happens," said Frank Guglielmelli of Drexel Hill.

"It's terrible, it's like Upper Darby has gone in the trash," said Peter Kane of Upper Darby.

Back on August 6, an outbreak of COVID-19 among sanitation workers forced the township to quarantine the entire staff to prevent the spread of the disease.

"And we did some contact tracing and it just looked like in the near future, it could really explode," said Keffer.

Trying to avoid a crisis, the mayor, who has a bachelor's degree in government from Harvard, hired private contractors to help collect trash while sanitation workers remain quarantined until August 21. Even school bus drivers volunteered to drive the trash trucks.

"They did a great job, we also contracted with somebody to put dumpsters in different places throughout the city," said the mayor.

Some of those dumpsters ended up in city parks which didn't sit well with some residents.

"Dumpsters in the park which is gonna create another health hazard on top of the COVID, this is where the kids play," said Olivia Taylor.

As if the township didn't have enough problems, then the tropical storm blew through the town, flooding out homes and causing more trash on top of what they already had.

"And all of these things just seem to come at one time," said Keffer.

"It's like we go down our alleys and we are bumping into trash, we can't even drive down there because there is so much," said Bunnie Paulson.

"Barbarann is a Democrat, I'm a Democrat and I'm down here and that's how bad it is," said Frank DiDaniele, Jr. of Drexel Hill.

Action News drove around through various sections of the township and could not find any place where the trash was piling up.

Keffer believes some of her critics are still bitter that she edged out long time Republican Mayor Tom Miccozzie, a long time political figure in Upper Darby as part of a blue wave that put control of City Council in the hands of Democrats.

"It was a contentious election last year, kind of a rough transition and there's a group of people that aren't gonna be happy with anything that I do," said the mayor.

Keffer says sanitation workers will be back on the job on Monday. 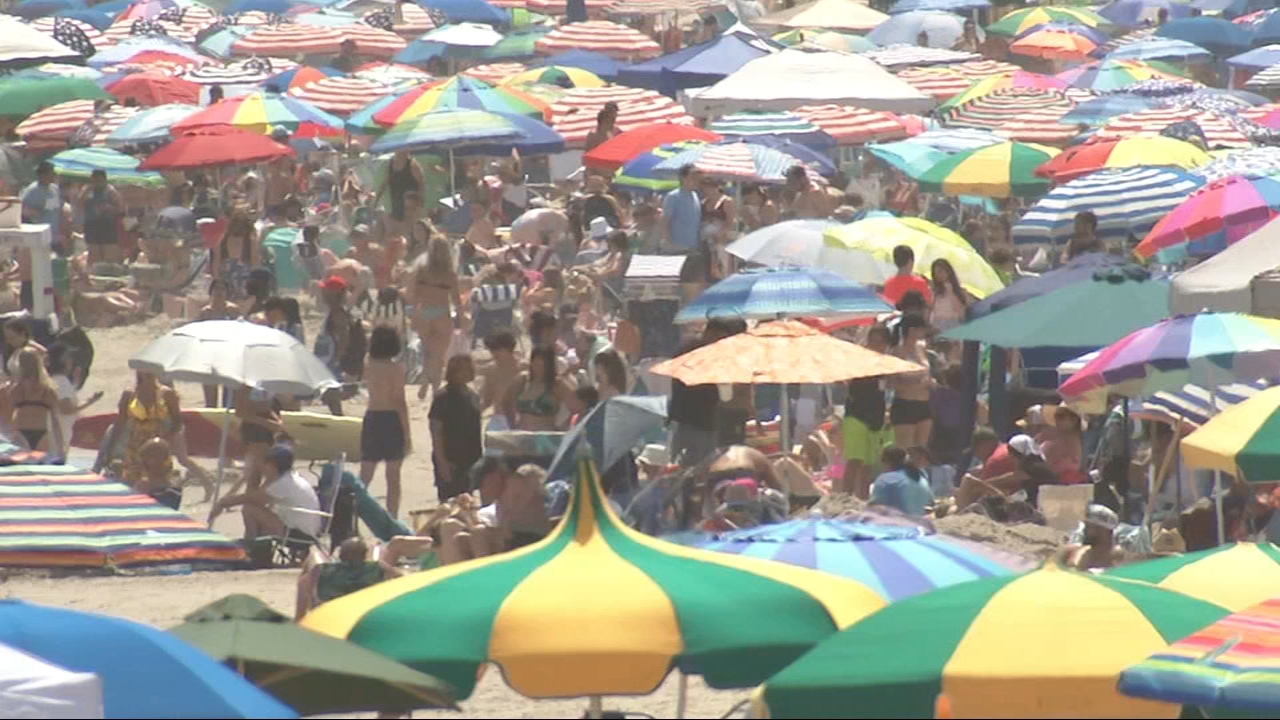 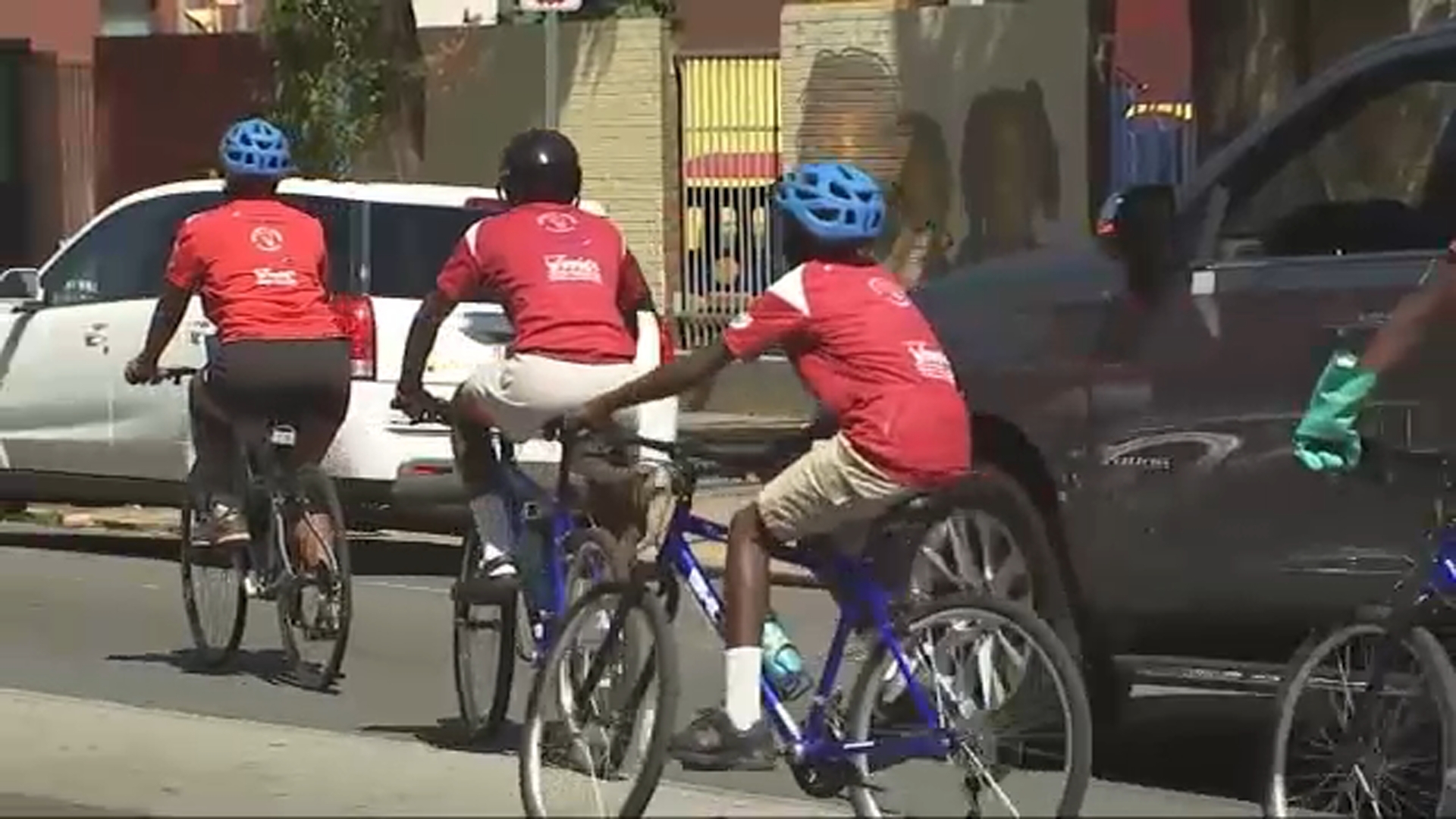 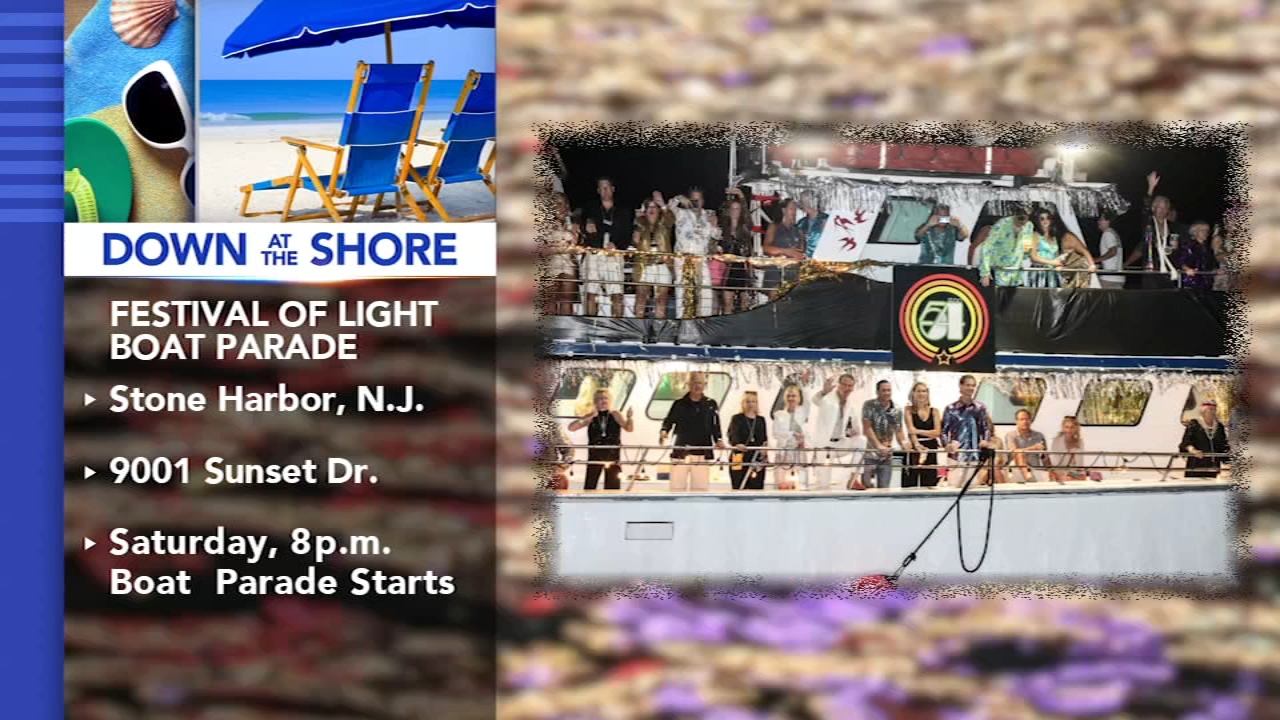