The nonprofit Philly Unknown works directly with those who are homeless and living with addiction in Kensington.
WPVI
By Christie Ileto and 6abc Digital Staff 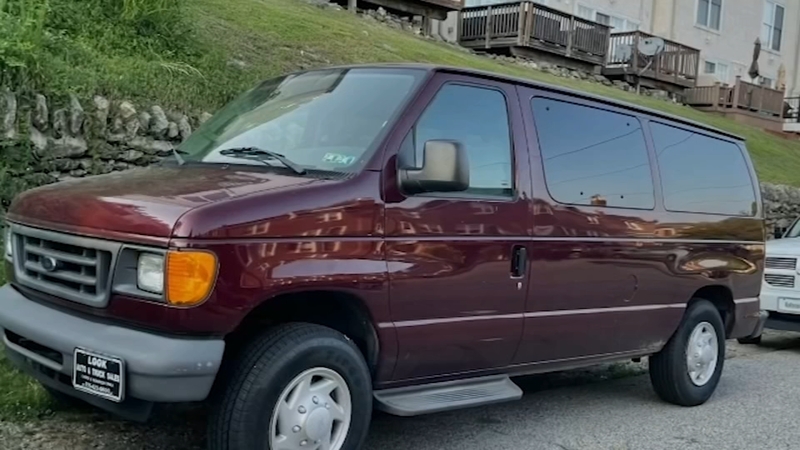 Police investigate stolen van that belongs to nonprofit in Roxborough

PHILADELPHIA (WPVI) -- Philadelphia police are searching for a stolen van that belonged to a local nonprofit organization trying to help people in need.

The van full of donated goods was stolen in the city's Roxborough section.

The nonprofit Philly Unknown works directly with those who are homeless and living with addiction in Kensington.

Inside the van were water, food, clothes, tents, and dozens of care packages assembled by a senior home in Lansdale, Montgomery County.

The items were planned to be distributed Friday during the nonprofit's weekly outreach.

Carpenter says he routinely parks the 15 passenger van on the 200 block of Osborne Street. The last time he used it was last weekend.

He does admit it was left unlocked.

"I've never locked it in three years here because people drop off donations and stuff that people can use," he said.

It's salt in the wound for the community organization that was targeted multiple times by vandals in June.

Carpenter says their community garden on Ruth Street was damaged four times in one month.

"It's a little discouraging," he said. "I hope the reason you took it was for a really good reason, but I hope you realize that you're disappointing a lot of people who need and rely upon our outreach."