Frank Laverde was at Cedar Grove Respiratory in Williamstown, New Jersey when he got the call.
WPVI
By George Solis 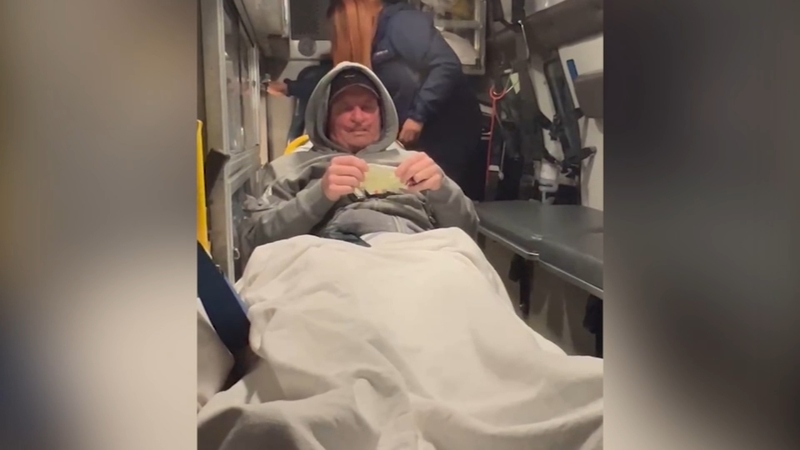 2 nurses go above and beyond to save transplant patient's life

WILLIAMSTOWN, New Jersey (WPVI) -- In a moment when every second counted, two South Jersey nurses went above and beyond to save their patient's life.

Frank Laverde, of Margate, New Jersey, is now recovering from a successful lung transplant at Temple University Hospital in Philadelphia.


"I'm lucky to be alive," Laverde told Action News on Wednesday.
Laverde's transplant comes after a harrowing bout with Interstitial Lung Disease, a disorder that can cause scarring of the lung tissue and ultimately affects one's ability to breathe.

"I woke up in the morning and I couldn't breathe," Laverde recalled while in his bed at Temple Hospital.

After being bounced from hospital to hospital and denied a lung transplant, he was finally placed on Temple's transplant list. 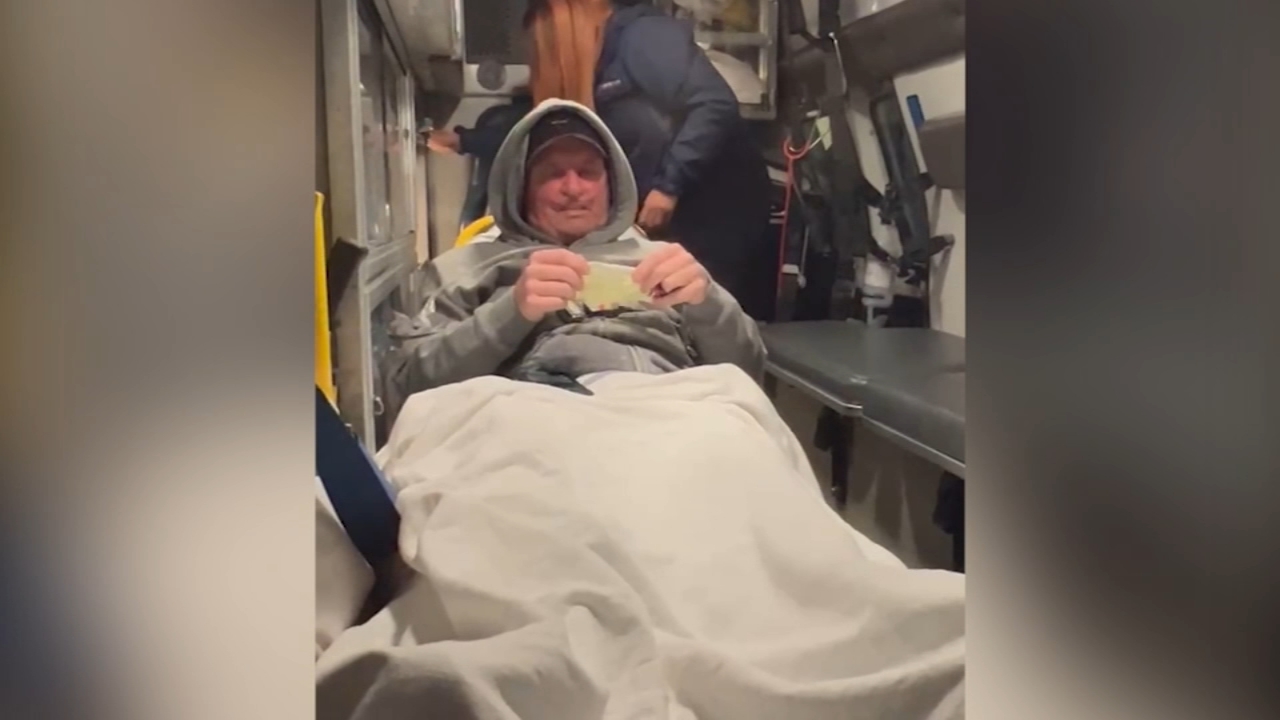 While waiting for that live-saving phone call, Laverde toured different rehabilitating centers before arriving at the Cedar Grove Respiratory and Nursing facility in Williamstown, New Jersey.


That's where he was when he received the phone call he was waiting for from the hospital.

But there was a big problem: there were no available ambulance units that could transport him to Philadelphia in time.
So nurses Melissa Eggert and Ruth Miller took it upon themselves to rush him to Temple.

"They just brought a calmness to my ride there," Eggert said. "I knew I was going to be OK."

Eggert says this is the first time she's ever driven a patient across state lines for a transplant.

Laverde's girlfriend, Barbara Zanghi, was so grateful to the team that she wanted to share their story.


"To me, they're angels," Zanghi told Action News. "They saved his life. They got him there."

She had a message for the nurses.

"Thank you so much for saving Frank's life," Zanghi said.

Eggert said it's just part of the job.

"Just knowing that we helped him was our reward," Eggert said.

Laverde is expected to head back home in about two weeks. Once fully recovered, he is hoping to take the nurses and everyone who helped him out for happy hour.