WPVI
By Chad Pradelli and Cheryl Mettendorf
PHILADELPHIA (WPVI) -- Mental health patients are often isolated from family and friends as they get treatment. Advocates say what happens behind closed doors is largely unknown except between staff and patients.

Aimee Sansone said she is living with that trauma every day after she alleges she was raped at Fairmount Behavioral Health in August 2019. Sansone said she was admitted to the Philadelphia facility after a failed suicide attempt.

According to Sansone, she was transferred to Fairmount from a local hospital.

"I was already broken when I went there and now I've left like so damaged," she said.

When Sansone arrived, she says she was placed in a mixed-sex wing that treats mostly drug addicts. She had been admitted before and was not put in a women's trauma unit like in the past. The next day she said an uncomfortable feeling mounted.

According to Sansone, she was finishing a shower when 36-year old technician Michael McIntosh walked into her bathroom saying, "Let's have a quickie."

Sansone said she repeatedly told him no.

"Next thing you know, he raped me," said Sansone.

Sansone says she didn't tell Fairmount staff about the alleged assault. She went to police after being released from her psychiatric hold.

Action News looked into dispatch records to see how many times police were called to Fairmount Behavioral Health over a five-year stretch from 2015 until the end of 2019.

Universal Health Services, who owns Fairmount Behavioral Health, is the largest owner of behavioral health facilities in the country. It also operates Foundations, Friends Hospital, Brooke Glen Behavioral Health, and The Horsham Clinic in our area.

Records show police responded to these facilities more than 1,000 times over the same four-year period for similar alleged crimes.

Pamila Lew, a California attorney with advocacy group Disabilityrightsca.org, said there is little transparency at these facilities. Lew said her organization has received many complaints about staff on patient abuse.

"Staff are taking advantage of the fact that the residents, they are very vulnerable," said Lew.

Sansone said that is the reason she did not report the rape to Fairmount directly. Instead, she waited until her release to go to the police.

Lew said the true picture of the number of crimes in mental health facilities is tough to gauge.

"Anytime when you have a locked setting, that's kind of closed off to the public, it just lends itself to possible abuse that's very difficult to track and crack down on," said Lew.

Sansone said she shared her story in hopes that it raises awareness that more needs to be done about what goes on inside some of these facilities.

"My main concern is that this doesn't happen to somebody else," she added.

McIntosh is charged with rape and assault among other charges. His pretrial hearing is scheduled for this week.

"In response to your questions, the allegation from August 2019 was fully investigated by Police and by Fairmount Behavioral Health.

The internal investigation by Fairmount Behavioral Health found the allegation to be unsubstantiated.

The employee referenced was terminated in 2019 for violating Facility operating procedures.

We strive for excellence in all aspects of operations including maintaining and adhering to policies and procedures intended to safeguard patient safety and comfort.

Our facility has policies and procedures in place that include complete and thorough pre-hire background checks.

We take seriously any allegations by patients and/or staff. We report incidents and allegations to local Police, as appropriate, for further investigation and follow-up.

Police are called for several reasons including for allegations made outside of the facility and prior to admission.

Most of the time, allegations are unsubstantiated.

We serve adolescents and adults in a healing and compassionate environment. 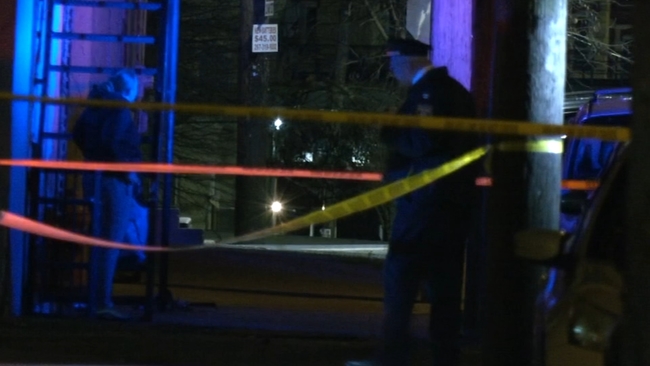 Action News Investigation: Cause of rising gun violence in Philadelphia 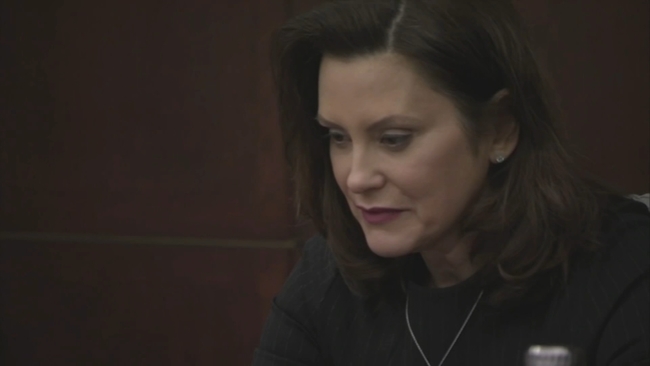