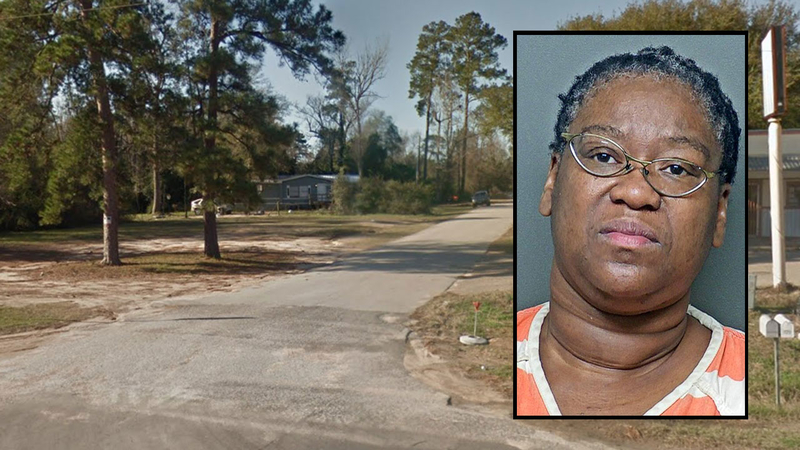 COLDSPRING, Texas -- A woman is facing aggravated assault charges after deputies say she doused her boyfriend with hot kitchen grease for breaking her computer.

Calandra Johnson, 42, is being held in the San Jacinto County Jail in Texas.

The sheriff's office said she and Carl Goudeau, 44, spent the weekend arguing at a home on Parker Street after he kicked her computer until it stopped working.

When the argument ended, Goudeau took off his shirt and crawled into bed. A short time later, Johnson allegedly returned with a pot of boiling hot grease.

Deputies said Johnson threw the grease on Goudeau's shirtless body, leaving him with burns so extensive, he had blisters the size of softballs all over his back and head.

Goudeau was rushed to the hospital. His injuries are not considered life-threatening, but his condition is not known.