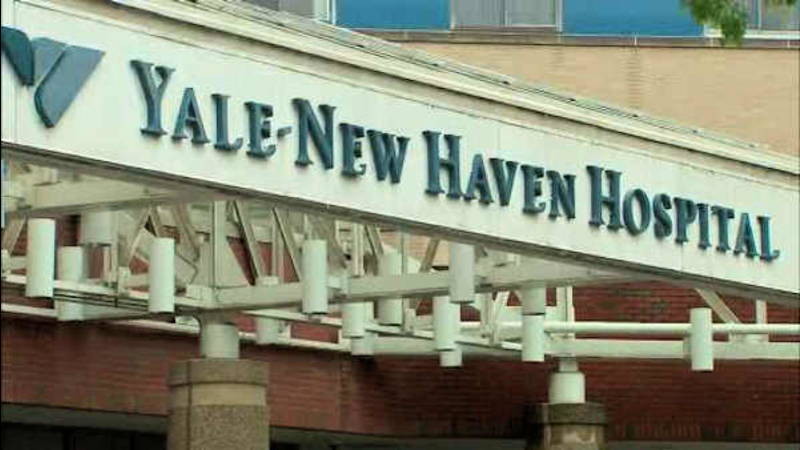 Patient being tested for Ebola

NEW HAVEN, Conn. -- Preliminary test results on a patient at Yale-New Haven Hospital have come back negative for Ebola, a state official said.

A patient was admitted Thursday with Ebola-like symptoms, and is listed in stable condition.

Gov. Dannel Malloy had said earlier that if the first test proved negative, there would be no need for a second test.

But out of an abundance of caution, a second test is being done.

The patient is a Yale University student, one of two who returned last week from Liberia, where they spent a month researching Ebola. The patient had been monitored by a physician for the past few days, officials said. He developed a fever, contacted the doctor and then went to the hospital.

Officials said the student did not have contact with Ebola patients while in Liberia. The other student is being monitored. Names of the students were not released.

The researchers told officials that while in West Africa and here at home, they have carefully followed recommended travel and hygiene precautions.

Yale-New Haven Hospital said it was well equipped for and prepared to care for this patient in a safe way that will not impact any other patients in the hospital.

Hospital officials say the patient is isolated in a negative pressure room, where air is not circulated throughout the rest of the building.

A specimen was rushed to a lab in Boston Thursday morning.

"It was a perfectly executed plan, and I believe that while we recognize that this is a suspected case, we don't believe it will turn out to be an Ebola case," Hart said.

To the Yale Community,

As you may have learned from reports in the media, one of the doctoral students who returned recently from a research mission to Liberia was hospitalized in isolation on Wednesday night after developing a low-grade fever. There is no indication at this time that the student has contracted the Ebola virus (EVD). The hospitalization decision was made out of an abundance of caution, on the recommendation of the student's doctors, local and state health officials, and the Centers for Disease Control and Prevention (CDC). The student is being monitored, and Yale-New Haven Hospital is working with the CDC and the State Department of Public Health to have the student tested for EVD, but the results will not be available immediately.

I understand that this situation may be worrying to some of you, to your families and friends, and to members of the Yale and New Haven communities. The health and safety of our interconnected communities is always our highest priority. The doctoral students who visited Liberia are knowledgeable about public health. They have reported that they were not in contact with Ebola patients or caregivers in Liberia, that they carefully followed recommended travel and hygiene precautions during their stay in the country and that they have continued to do so since their return. In addition, I know our colleagues at Yale-New Haven Hospital are well prepared to address this situation, however it develops, with compassion and skill.

I encourage you to find out all you can about Ebola, its transmission, and its treatment and cure. In-depth information is available at a special web page that has been compiled on the YaleNews site and at the Centers for Disease Control and Prevention's website.

Before closing, I feel that I should directly address the question of why our Public Health students - or why anyone affiliated with Yale - would even consider traveling to these dangerous parts of the world. As an academic institution with a research and teaching mission and a long tradition of service, it is important for our clinicians and investigators to be able to go where they can put their training and expertise to the highest, best use. Some members of our community with special expertise may be called on to engage directly in order to advance knowledge and understanding, to treat the sick, or to tend to those who are displaced or suffering. If they do, I hope we will all offer gratitude and support, just as we do now for our hospitalized student.

We will keep you posted as we learn more over the next few days.