WPVI
By 6abc Digital Staff
PHILADELPHIA (WPVI) -- Philadelphia police said a 12-year-old child was fatally shot while walking to answer a knock at the front door to his Frankford home early Sunday morning.

Police said the 12-year-old, who was at home with his grandmother and his 9-year-old sister, went to answer the door after someone knocked. He was hit once in the head by a single shot fired through the front door.

Philadelphia police said a 12-year-old child was shot in the head while attempting to answer the front door in Frankford.

Family members have identified the boy as 12-year-old Sadeek-Clark Harrison.

Medics attempted to perform CPR but the child was pronounced dead at the scene, according to police.

"That's my king, my son, my star, my moon, my shine-- they took it away from me. They dimmed the light on me when they took my son away from me," said the boy's mother, Lisa Clark.

Investigators said the gunman ran from the scene.

"I hope that in situations like this, that the community feels a sense of urgency to provide us with some information to apprehend or give some investigative help. So if anyone has any information please come forward " Deputy Commissioner Melvin Singleton. 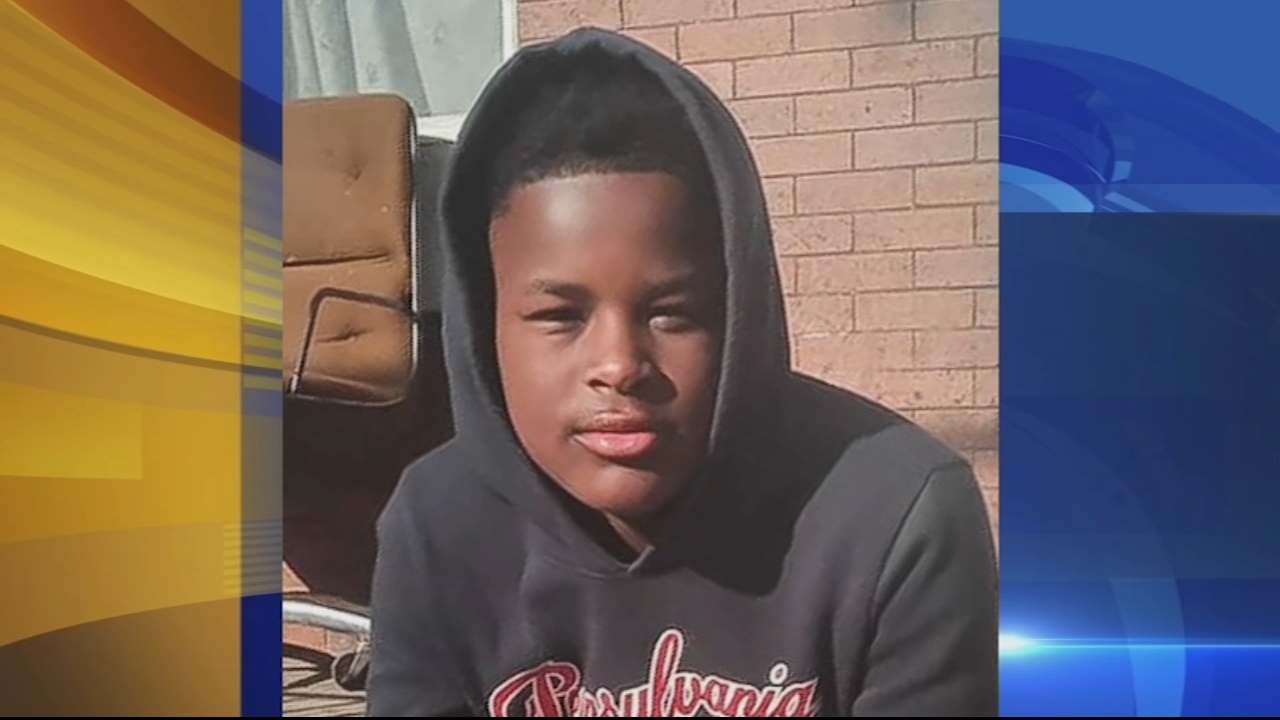 "Our kids are dying out here. They're dying. They aren't making it past 16 out here," said Johnson.

There is no word at this time what sparked the shooting.