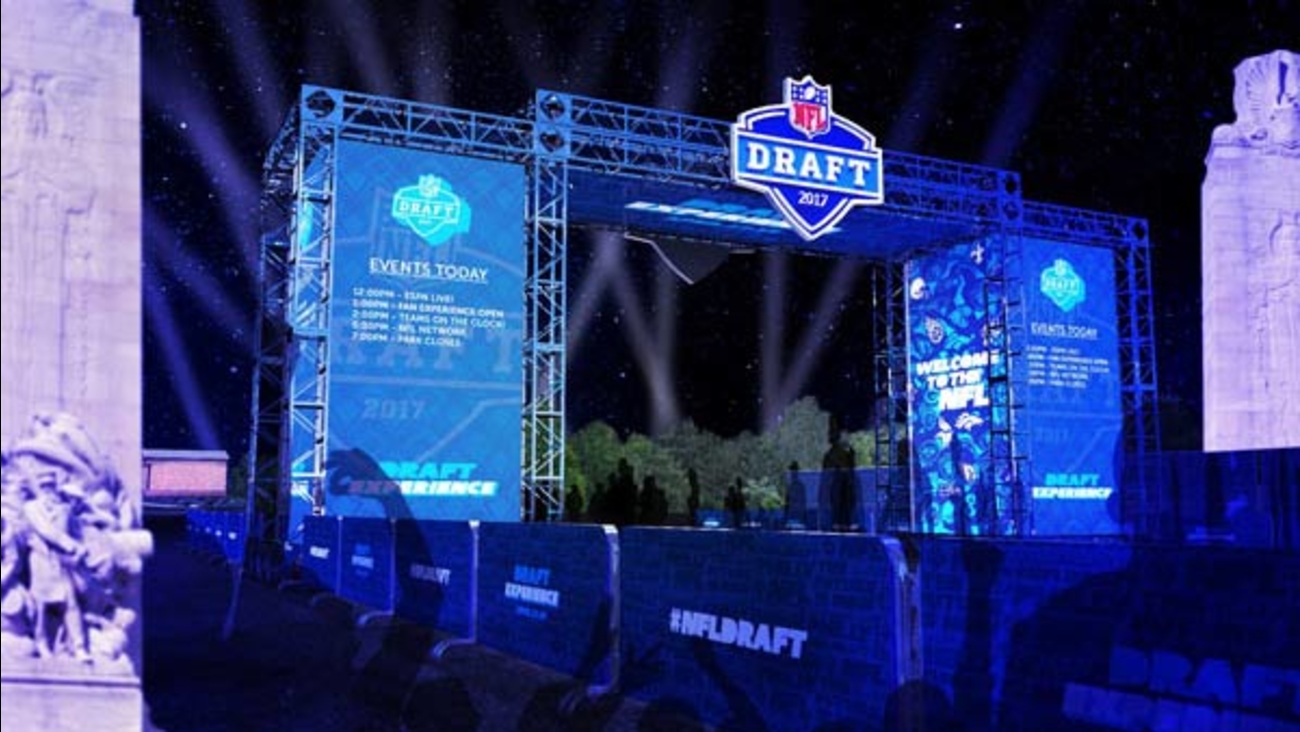 Fans who don't get tickets through this process will also be able to sign up for stand-by tickets by checking in each day with the Fan Mobile Pass app.
Related topics:
sportscenter city philadelphianfl draft2017 nfl draft in philadelphianflsportsphiladelphia
Copyright © 2020 WPVI-TV. All Rights Reserved.
More Videos
From CNN Newsource affiliates
TOP STORIES 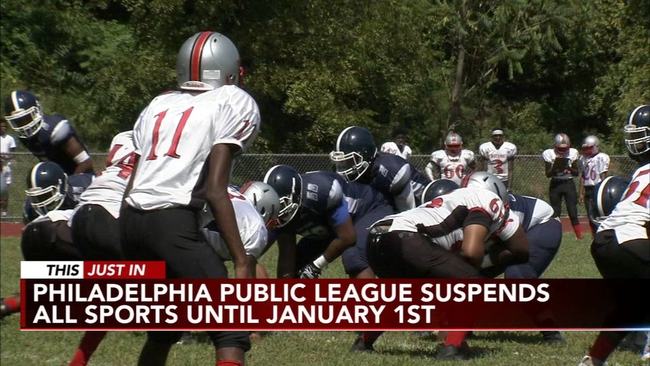