Their images were captured by surveillance cameras. The man dubbed actor number one is described as a black male, five-foot, 11-inches tall, medium build, wearing a white t-shirt.

The image of actor number two is less clear. He's described as a black male, he is thought to be six-foot, two-inches-tall, thin build with spotty facial hair.

The victims told investigators both men were armed.

Detective Sergeant Ryan Collins says the pair first targeted a house in the 500 block of Matlack Street about 10 p.m. on August 16. About two hours later, it's believed the pair hit a second residence about three blocks away on the 700 block of South Walnut Street. In the first instance, only a driver's license was taken after the men searched the house. In the second instance, the residence was ransacked but nothing was reported missing.

An alert about the crimes was sent to West Chester University students by the school.

Taylor Tenaglia said the information prompted a group chat with her roommates. The college junior said she and her roommates agreed they needed to be aware of the crimes as one of the home invasions occurred near the apartment she was moving into today. Total crime, DUIs down in PA during pandemic: DATA 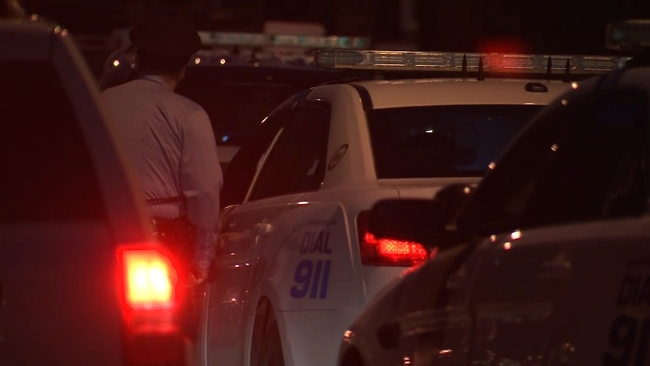