2 shot during party in Camden 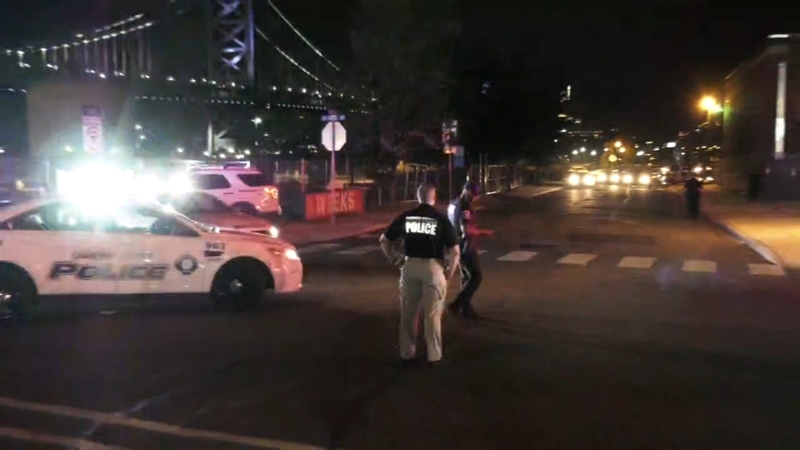 2 shot during party in Camden

CAMDEN, N.J. (WPVI) -- Shots were fired at a party in Camden overnight.

Police say a man and a woman were shot at a park.

Investigators say the man was fighting to stay alive when he was rushed to the hospital.

He is in critical condition and the woman is stable.

The shots were fired in Cooper's Poynt Park, near the Ben Franklin Bridge.

So far, police have not said if the man and woman were targeted, or if the shooter was part of the gathering.

There is no information about any arrests.
Report a correction or typo
Related topics:
camden (new jersey)shooting
Copyright © 2021 WPVI-TV. All Rights Reserved.
More Videos
From CNN Newsource affiliates
TOP STORIES