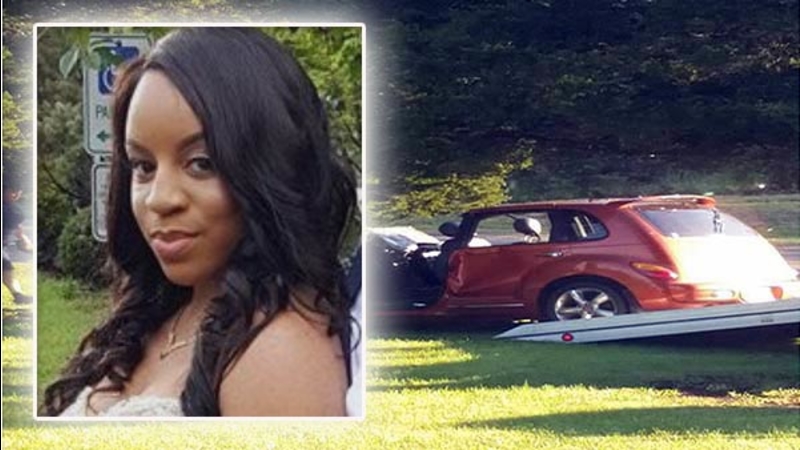 MAURICE RIVER TWP., N.J. (WPVI) -- A teenage driver lost control of her car and struck a tree, killing her and a friend and injuring two others Saturday, hours after celebrating at a high school prom in New Jersey, police and friends said.

The four girls from Bridgeton were in a Chrysler PT Cruiser around 3:45 a.m. when the driver lost control going through a curve on Route 49 in Maurice River Township, about 50 miles southeast of Philadelphia.

It crossed over to the other side of the road and hit a tree, said State Police Sgt. Jeffrey Flynn. 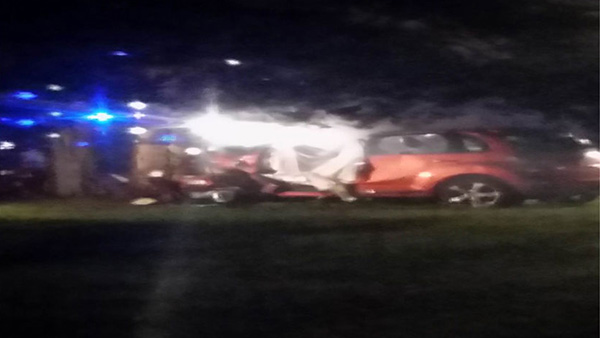 PHOTOS: Deadly post-prom crash in NJ
A teenage driver lost control of her car and struck a tree hours after attending a prom, killing her and a friend and injuring two others Saturday.

The prom was held at a country club in Centerton, a few miles outside of Bridgeton. It ended at 10 p.m. Friday.

It's believed the girls and another car of boys were coming home with from an after-prom party in Ocean City.

A teenage driver lost control of her car and struck a tree, killing her and a friend and injuring two others Saturday.

"I talked to three boys," she said, "and they were headed back from prom night and went to Ocean City. They were on the way back."

Jones said the news of the tragedy came on the same day as a funeral for another student who was killed in a recent car crash.

"Our hearts and prayers go out to the families and certainly we are praying for the two students who are in the hospital right now. We want them to pull through and recover from the crash," Jones said.

She said chaplains and grief counselors will be at the school on Monday and that the district will collect money to help the families bury their children.