4 men killed in shooting at child's birthday party in Texas 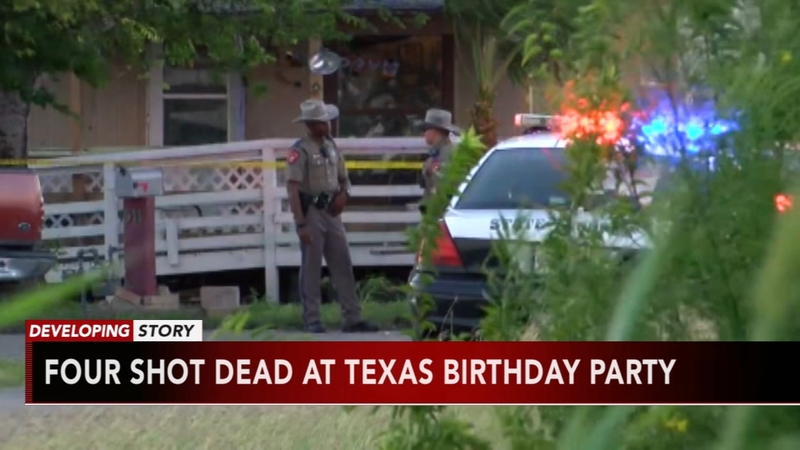 Brandley said the wounded man was airlifted to a Corpus Christi hospital. His condition wasn't clear.

Brandley said two suspects are on the loose.

No identities or other details have been released.