1 dead after vehicle slams into tree in Delaware County 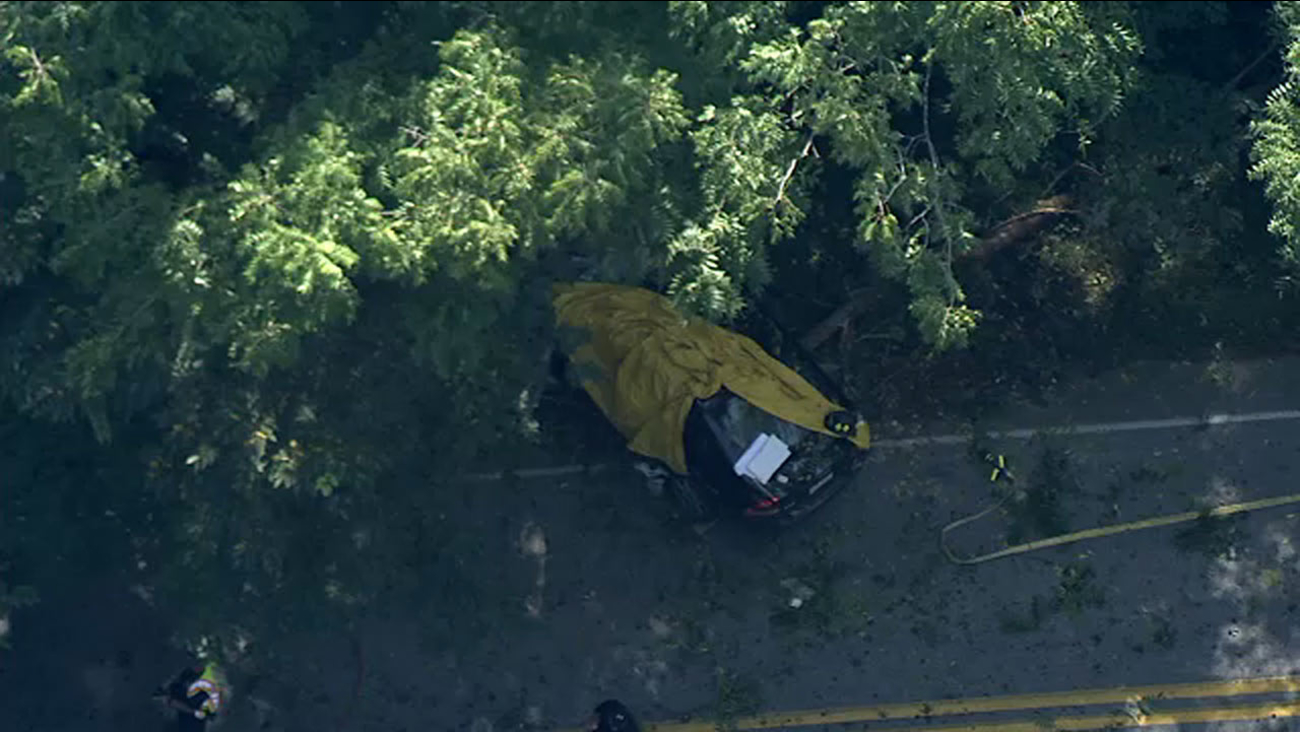 Troopers responded to the single crash on Gradyville Road.

Police have not determined if the victim died from injuries sustained in the crash or an unrelated medical emergency.

They also say a dog was in the car but was not injured.