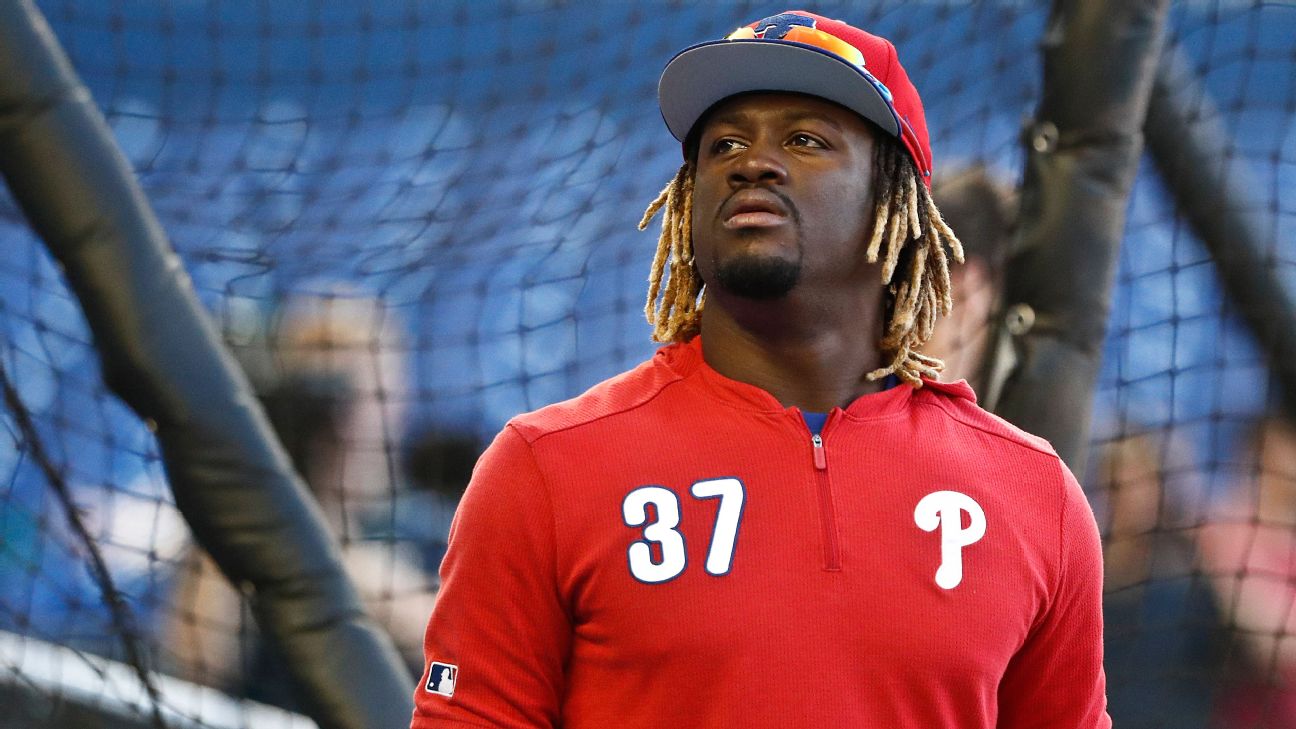 Herrera was arrested last Monday at the Golden Nugget Casino in Atlantic City, New Jersey, and charged with simple assault and knowingly causing bodily injury after an incident involving his girlfriend.

According to a police report obtained by the Philadelphia Inquirer, Herrera left "hand print markings" on his girlfriend's neck and "small scratches" on her arms.