At first, PSP Gettysburg posted an alert Monday morning that 16-year-old Octavian Perez was believed to be a missing runaway.

They said he was last seen in Bonneauville Borough, Adams County on Sunday.

But late Monday night, police issued an update saying that there is an arrest warrant for Perez on attempted criminal homicide charges. 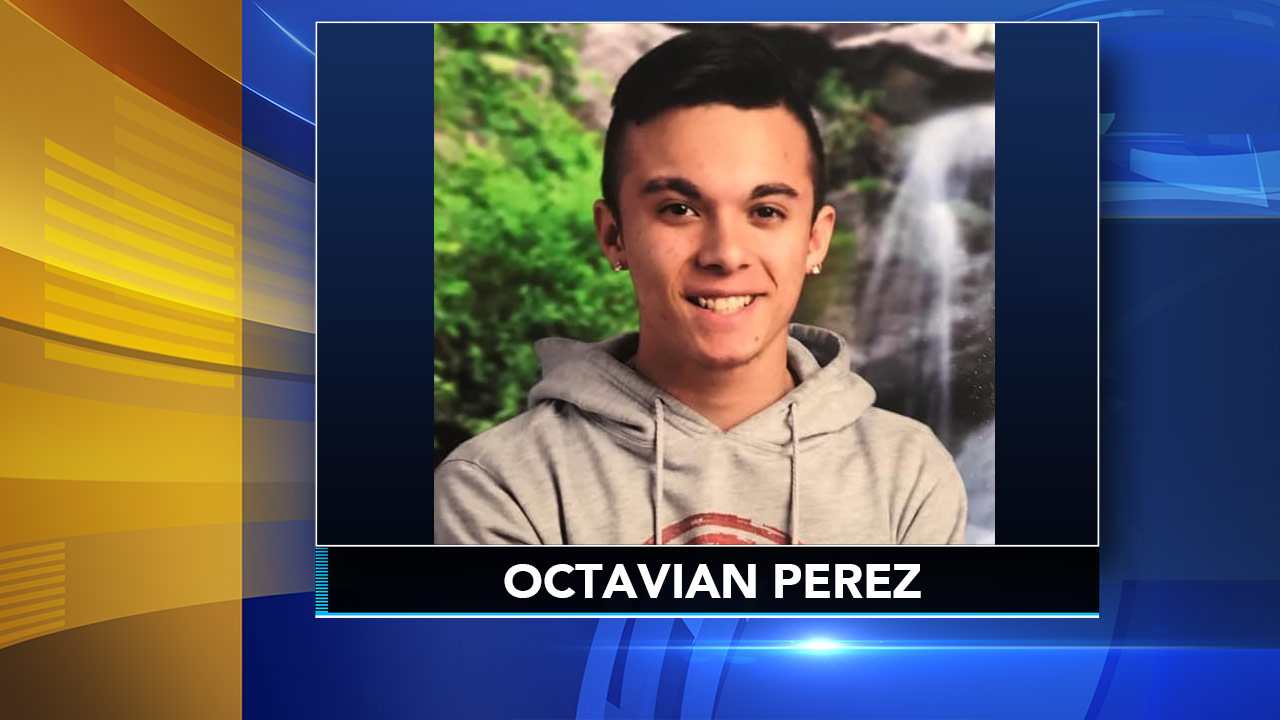 "During the investigation, it was determined that he caused severe bodily harm to a juvenile victim," police said in a statement.