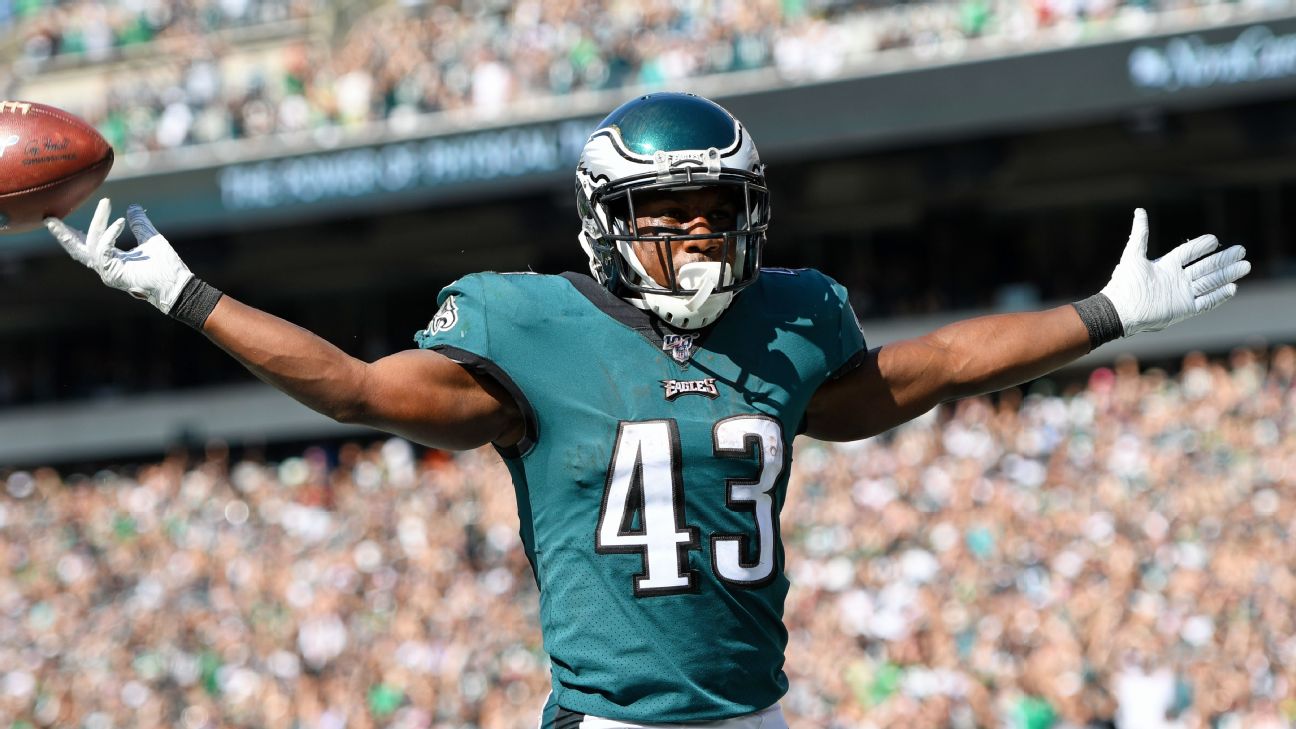 PHILADELPHIA -- Philadelphia Eagles running back Darren Sproles moved into fifth place in career all-purpose yards,reaching the mark on a punt return in the third quarter of Sunday's 31-6 win over theNew York Jets.

"When I first came in, they told me that I wouldn't last a year. My main thing was to prove to everybody I could last longer than a year," Sproles told ESPN last month when asked whether he had this type of career in mind when he started out. "That was my main goal."

Sproles, at 5-foot-6, has spent much of his career being underestimated because of his height. Fourteen running backs went ahead of him in the 2005 NFL draft before the San Diego Chargers selected him 130th overall in the fourth round. Of that group, only he and Frank Gore are still playing.