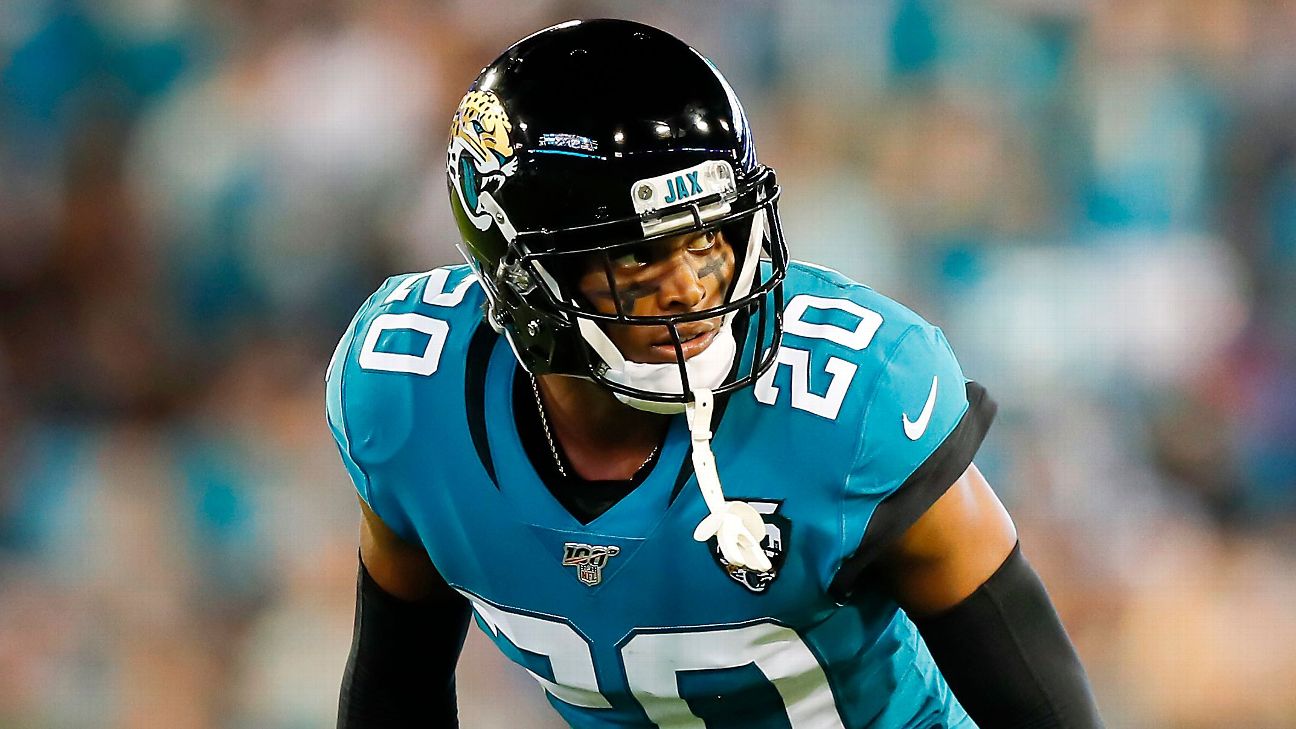 The Philadelphia Eagles came under criticism for not completing a trade for Jalen Ramsey, but it clearly was not for a lack of effort.

The Eagles offered the Jaguars first- and second-round picks for Ramsey, league sources told ESPN, and for a period of time they thought they had a chance to land him.

But the Eagles ultimately were outbid by the Los Angeles Rams, who were willing to pay a steeper price to the Jacksonville Jaguars.

The Eagles simply were unwilling to give up more than a first- and second-round pick, according to sources. As much as the Eagles would have liked to have added Ramsey, they also know that they expect to get back four defensive backs in the next two weeks.

So the additions of Darby, Mills, Maddox and LeBlanc might not be as good as Ramsey, but the Eagles believe they will upgrade their secondary and make their defense even more formidable.
Report a correction or typo
Related topics:
sportsespnjacksonville jaguarsnfljalen ramseylos angeles ramsphiladelphia eagles
Copyright © 2020 ESPN Internet Ventures. All rights reserved.
More Videos
From CNN Newsource affiliates
TOP STORIES