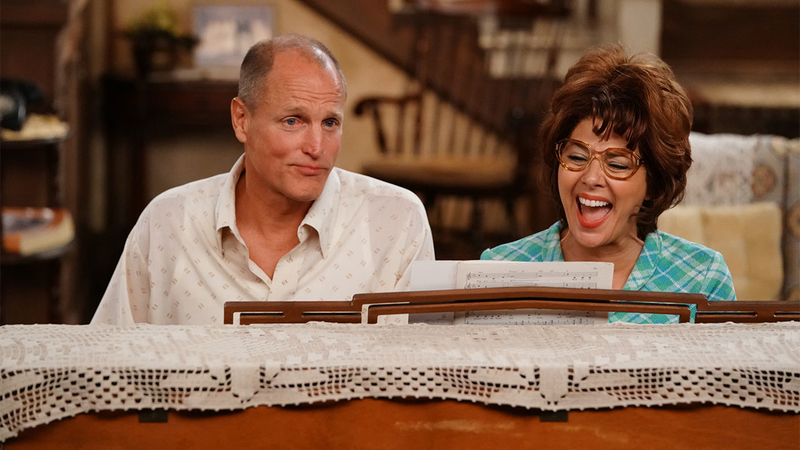 Memorable moments from 'All in the Family,' 'Jeffersons' live special

LOS ANGELES -- Jimmy Kimmel and legendary television producer Norman Lear are back at it with a holiday edition of "Live in Front of a Studio Audience," this time re-creating classic episodes of the iconic sitcoms "All in the Family" and "Good Times."

"Live in Front of a Studio Audience: 'All in the Family' and 'Good Times'" will air on ABC on Wednesday, Dec. 18, at 8 p.m. ET/PT | 7 p.m. CT.
Report a correction or typo
Related topics:
arts & entertainmentholidaytelevisionabcjimmy kimmel
Copyright © 2021 WPVI-TV. All Rights Reserved.
RELATED 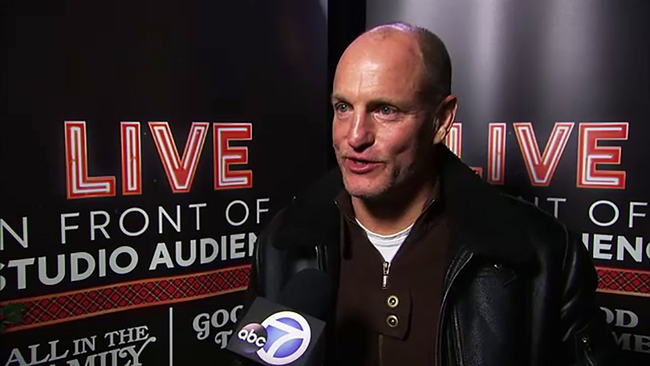 'All in the Family,' 'Good Times' return to TV, live
TELEVISION 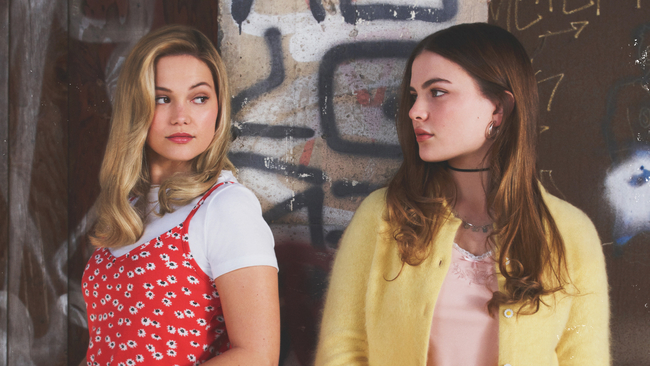 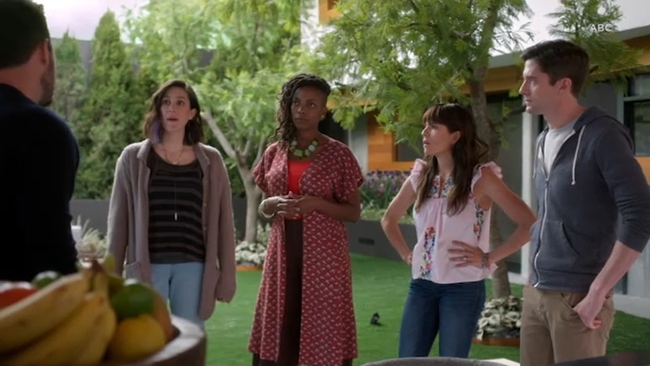