WPVI
AUDUBON, New Jersey (WPVI) -- A South Jersey deli owner was stabbed to death Friday when sources say he confronted an alleged tip jar thief, and police are now hoping a photo leads them to a suspect.

Officers from the Oaklyn, Audubon and Haddon Township police departments responded to the Shamrock Delicatessen on the unit block of South Davis Avenue in Audubon around 4:50 p.m.

Arriving officers located the victim, identified as 52-year-old Jerome Pastore of West Berlin, across the street from the deli on the 100 block of Cuthbert Boulevard. He was suffering from apparent stab wounds.

Pastore, the owner of the Shamrock Delicatessen, was taken to Cooper University Hospital, where he died a short time later.

According to sources, Pastore had accused a man of stealing the tip jar and confronted him outside the deli.

That's when, sources say, the man pulled out a knife and stabbed the owner at least once in the neck before fleeing on a bicycle.

"I went and looked out the crack in the blinds and I could see two guys yelling across the street. That's happened before so I didn't think anything about it," neighbor Jim Chatelain said.
Chatelain said the next time he looked out, there was a person lying on the ground.

On Saturday, loyal customers left behind flowers and employees continued to fill catering orders, saying that is what their boss would have wanted.

One employee, who did not want to be identified, said Pastore was the type of guy who would give you the shirt off his back.

The Camden County Prosecutor's Office says no arrests have been made and the investigation into the stabbing is ongoing.

However, authorities have released a photo in connection to the stabbing. They are hoping someone recognizes the individual in the image. 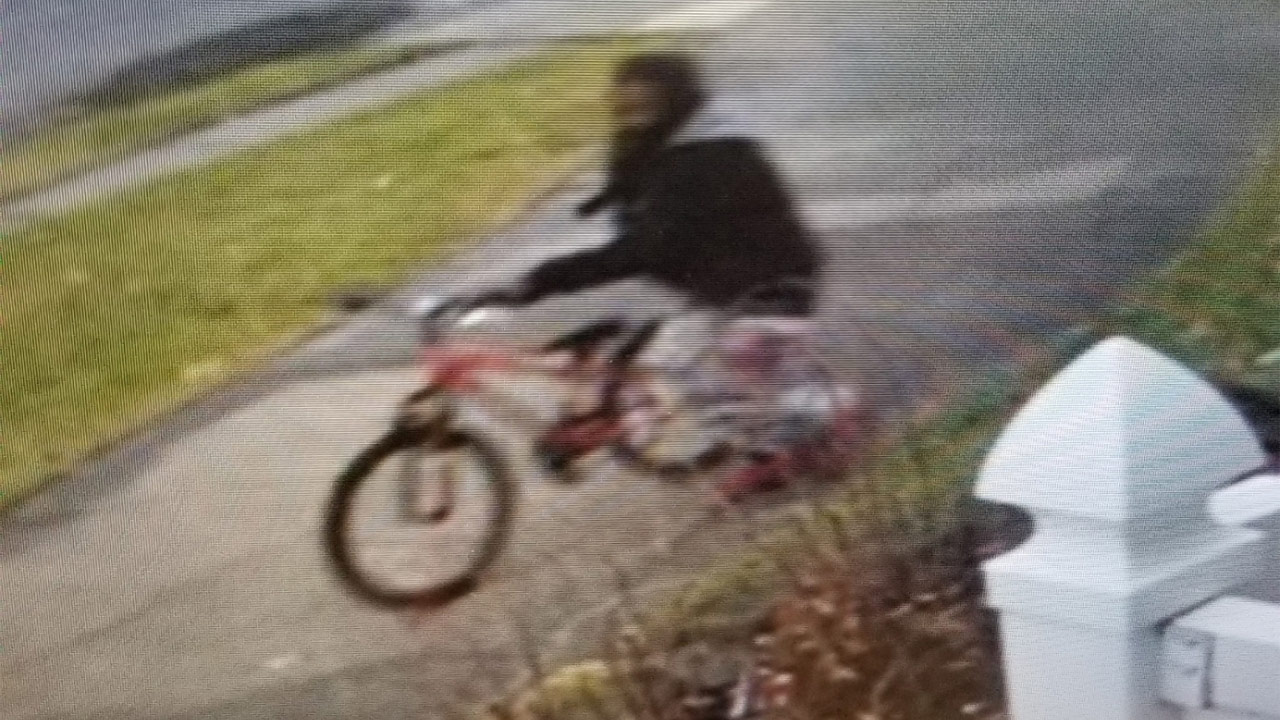 Detectives are requesting information from anyone who recognizes the individual in the photo.

Anyone with information is urged to contact Camden County Prosecutor's Office Detective Jeremy Jankowski at (856) 580-5950 or Haddon Township Police Detective Jessica Camacho at (856) 854-1176.

Gov. Murphy to quarantine after contact tests positive for COVID-19