Aviation experts explain how 'marine layer' may have led to crash that killed Kobe Bryant, 8 others

WPVI
By Beccah Hendrickson
PHILADELPHIA (WPVI) -- As the investigation into a fatal crash involving Kobe Bryant continues, there's a focus on the type of helicopter they were flying in - and the conditions that led up to the fatal moments.

The helicopter Bryant was using was a Sikorsky S-76 and it would have been produced at a Sikorsky plant like the one in Coatesville. 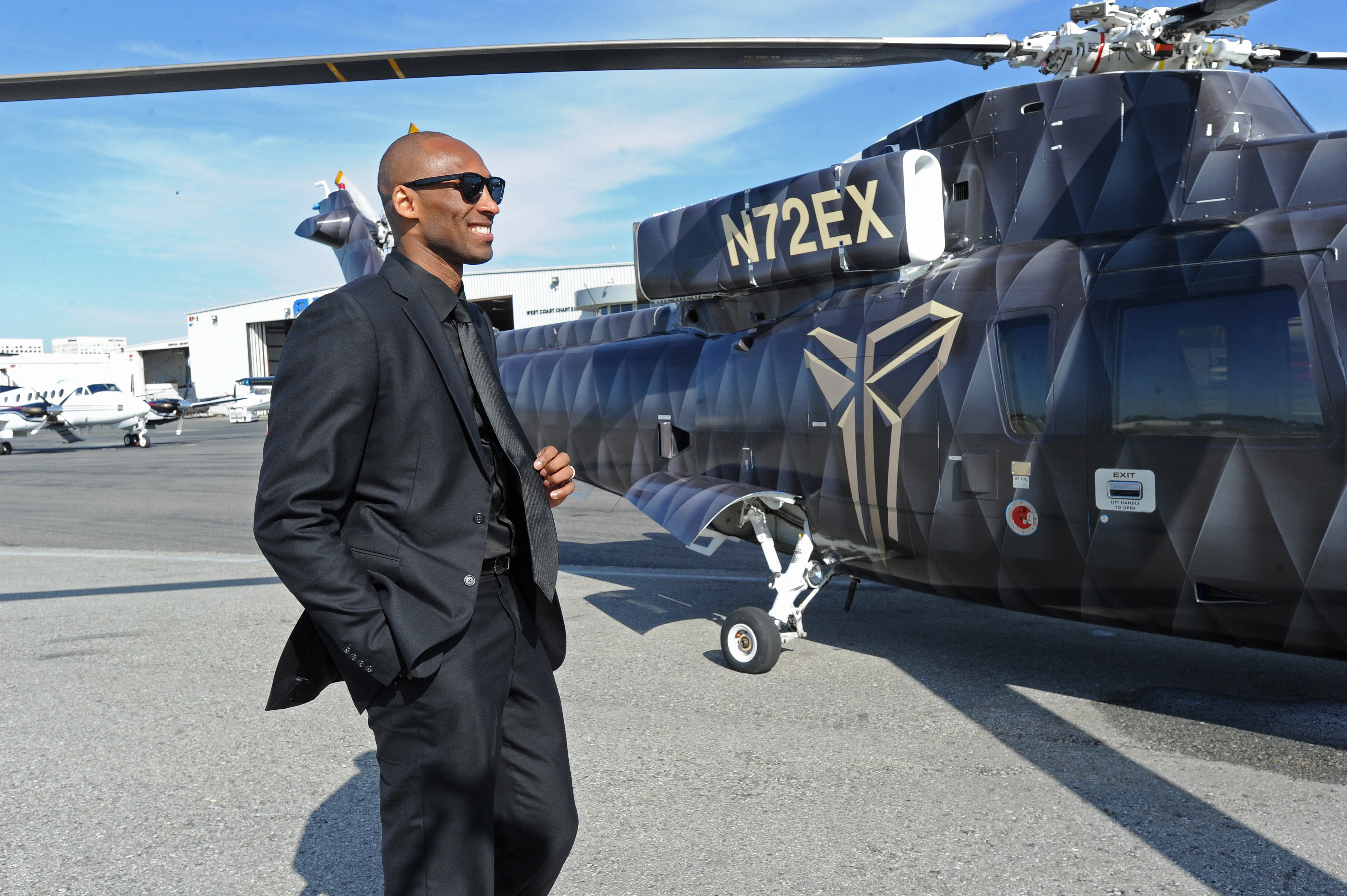 Kobe Bryant takes a helicopter to his last game against the Utah Jazz on April 13, 2016 at Staples Center in Los Angeles. (Photo by Andrew D. Bernstein/NBAE via Getty Images)

A spokesperson for parent company Lockheed Martin, however, says the Coatesville plant didn't begin manufacturing the model until 2007, but the company website does tout the aircraft's safety, specifically noting over 7 million hours of safe flight.

A Philadelphia aviation attorney, however, says the model has had problems before.

"Since 1985 there have been 16 fatal crashes and dozens of other crashes of this aircraft which is high considering the number of aircraft that were built," said aviation attorney John Gagliano.

Lockheed Martin says if the NTSB investigation reveals any safety issue with the aircraft, it will notify its customers.

"In that area, you get what's called the "marine layer" that comes in which is essentially just fog coming off the ocean and for flying a helicopter in fog is really not a thing you should be doing," said Kozacek.

Bryant was known to use helicopters to travel around the Los Angeles area. He told Alex Rodriguez on his podcast "The Corp" in 2018 he began using helicopters to save time.

"Traffic started getting really, really bad, right? And I was sitting in traffic and I wind up missing like a school play because I was sitting in traffic. This thing just kept mounting. I had to figure out a way where I could still train and focus on the craft but still not compromise family time. So that's when I looked into helicopters and be able to get down and back in 15 minutes," he said.
Report a correction or typo
Related topics:
philadelphiacaliforniakobe bryanthelicopter crashu.s. & world
Copyright © 2020 WPVI-TV. All Rights Reserved.
More Videos
From CNN Newsource affiliates
TOP STORIES