WPVI
Several stores and chains are closing nationwide and worldwide in response to the coronavirus pandemic.

These closures are intended to promote social distancing, the act of decreasing person-to-person contact in order to slow the spread of the disease. Each infected person spreads to two or three others on average, researchers estimate.

McDonald's is suspending all-day breakfast during the COVID-19 pandemic, citing a need to simplify its operations.

Waffle House is closing 365 restaurants amid the COVID-19 crisis. The restaurant said 1,627 locations are still open, but it's still a measure of how serious the virus is.

Bed Bath & Beyond announced that all stores will be closed starting Monday, March 23 until April 3. The store will remain open online.

Best Buy, the nation's largest consumer electronics chain, is temporarily closing its stores and moving to curbside delivery service as it tries to curb the spread of the coronavirus.

Both Kohl's and TJX -- the parent company of TJ Maxx, Marshalls and HomeGoods -- announced Thursday that they will close stores at least through the end of the month.

Kohl's said stores nationwide will close by 7 p.m. local time on March 19 and remain closed at least through April 1. Associates will receive two calendar weeks of pay during the closure.

TJX said it will close stores in the United States, Canada, Europe and Australia for two weeks. It will also shutter its online business, distribution center and offices. Associates will be paid during the two-week closure.

AMC says its movie theaters will be closed for at least 6-12 weeks. AMC Stubs A-List memberships will be paused automatically during the closure.

JCPenney announced it will close all stores and offices starting Wednesday, March 18, through April 2.

Bath & Body Works said in a Facebook post on March 17 that it will temporarily close all of stores in the U.S. and Canada. The company says employees will be support with pay during the closure.

At its company-owned stores in the United States, McDonald's is closing PlayPlaces, seating areas and self-service beverage bars at close of business on Monday, March 16. Drive-Thru, walk-in take-out and McDelivery will continue as normal. Franchisees are "strongly encouraged to adopt similar operations procedures," the company said.

Life Time Fitness will close by 8 p.m. local time on Monday, March 16, and will remain closed for an unspecified amount of time. Members will be credited for the number of days the club is closed.

Sweetgreen said it will "shift to a pickup + delivery only ordering experience" per current health guidelines. Fast-casual chain Cava also said it is suspending dine-in at its locations.

Chick-fil-A is transitioning to drive-thru service only, while others may offer takeout, delivery or mobile ordering options.

Starbucks will be moving to a "to go" model in all company-owned stores in the U.S. and Canada for at least two weeks." This means that stores will not allow seating, but "customers can still walk up and order at the counter, through the "order ahead" feature in the Starbucks app, via the drive thru and use delivery," the company said in a statement.

Warby Parker said in an email to customers that it had closed its stores through March 27.

Nike is closing stores in multiple countries around the world, including in the United States, Canada, Western Europe, Australia and New Zealand.

Wine and spirit stores in some Pennsylvania counties closed March 17 to help slow the spread of COVID-19.

Urban Outfitters is closing all of its stores worldwide. The retailer plans to reopen on March 28, but "because the situation is complex and evolving rapidly, our plans may change." Urban Outfitters said it will continue to pay employees, and customers can still shop on the store's website.

Walmart, the largest retailer in America, said that it will modify its hours at its 4,700 U.S. stores in response to the pandemic.

24-hour grocery chains Wegmans, Kroger and Publix are adjusting their times due to cleaning and restocking amid the coronavirus outbreak.

Apple announced that it is closing its stores outside of China for two weeks and will only sell online as part of efforts to fight the global coronavirus pandemic. CEO Tim Cook tweeted Saturday that Apple would temporarily close those stores until March 27. 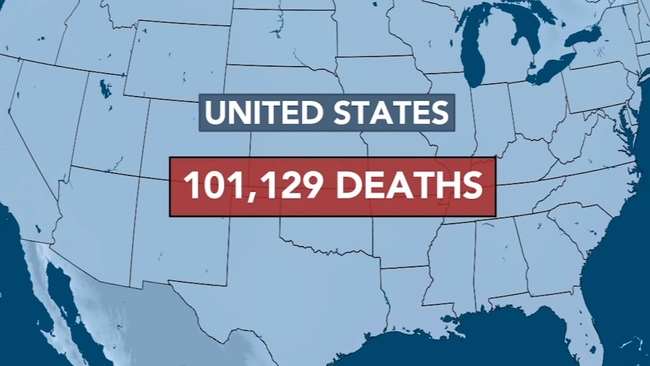 Putting a face to the names; local families of COVID-19 vicitms, share their stories 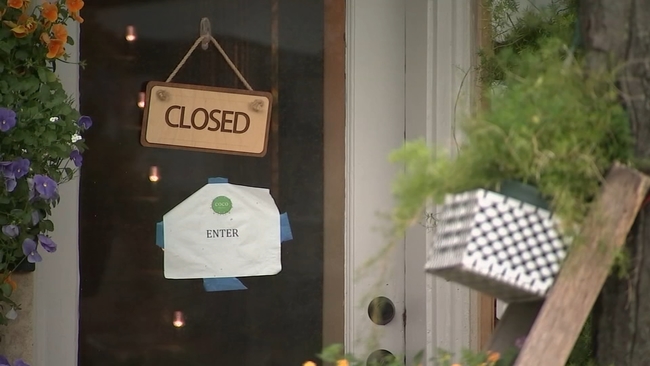 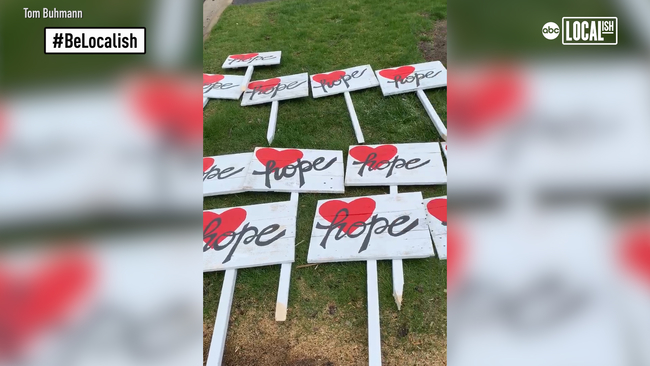 Signs of hope pop up in Chicago area 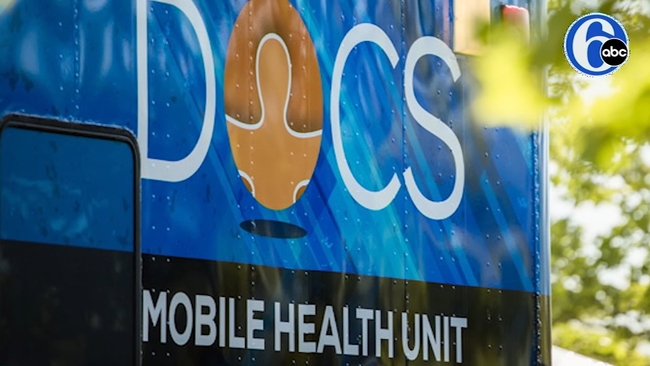