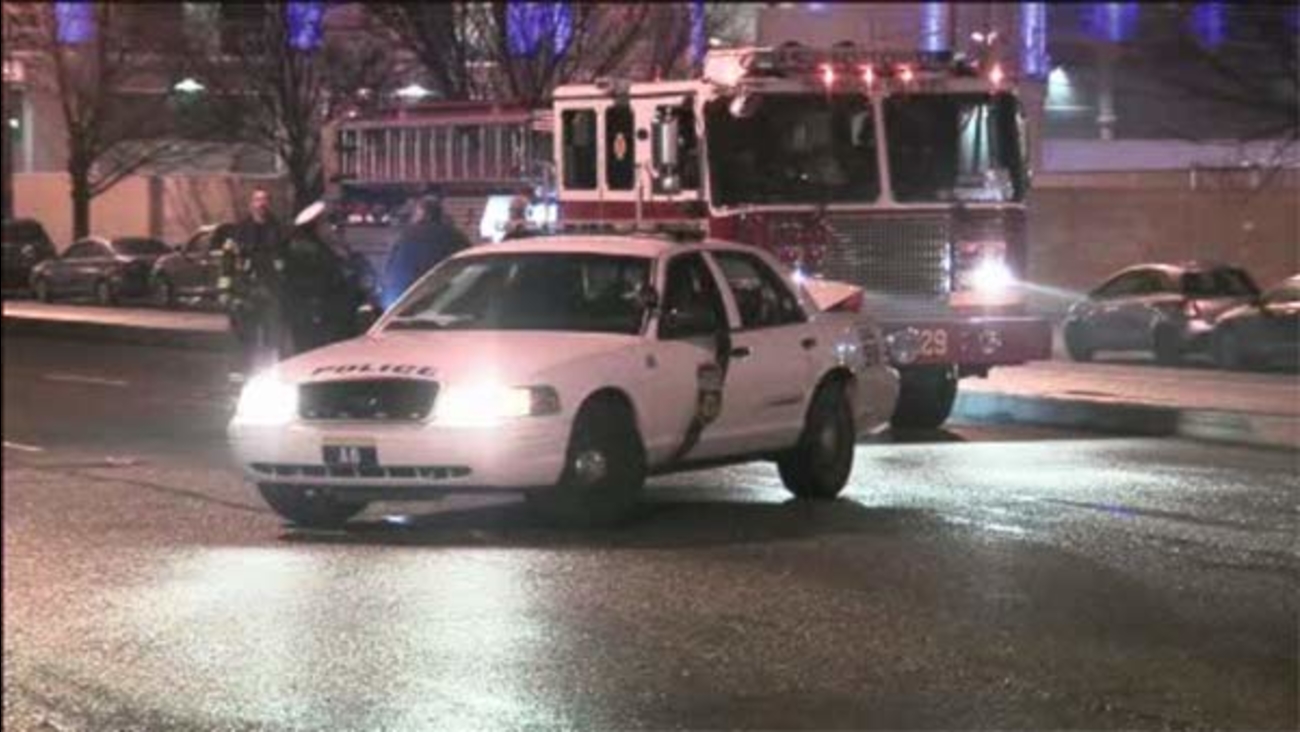 NORTHERN LIBERTIES (WPVI) -- Police are investigating a hit-and-run accident that killed a pedestrian in the Northern Liberties section of Philadelphia.

It happened around 11:00 p.m. Friday along the 900 block of North Delaware Avenue.

A 25-year-old man from Mt. Laurel, New Jersey was struck.

According to police, he was crossing the street when he was struck by an SUV.

The driver in the vehicle stopped briefly then sped away.

The victim was pronounced dead at the scene. His name has not been released.

Action News has learned that one person was taken in for questioning as a possible person of interest but has since been released.

Police also searched a white SUV that was impounded.

However no charges have been filed.