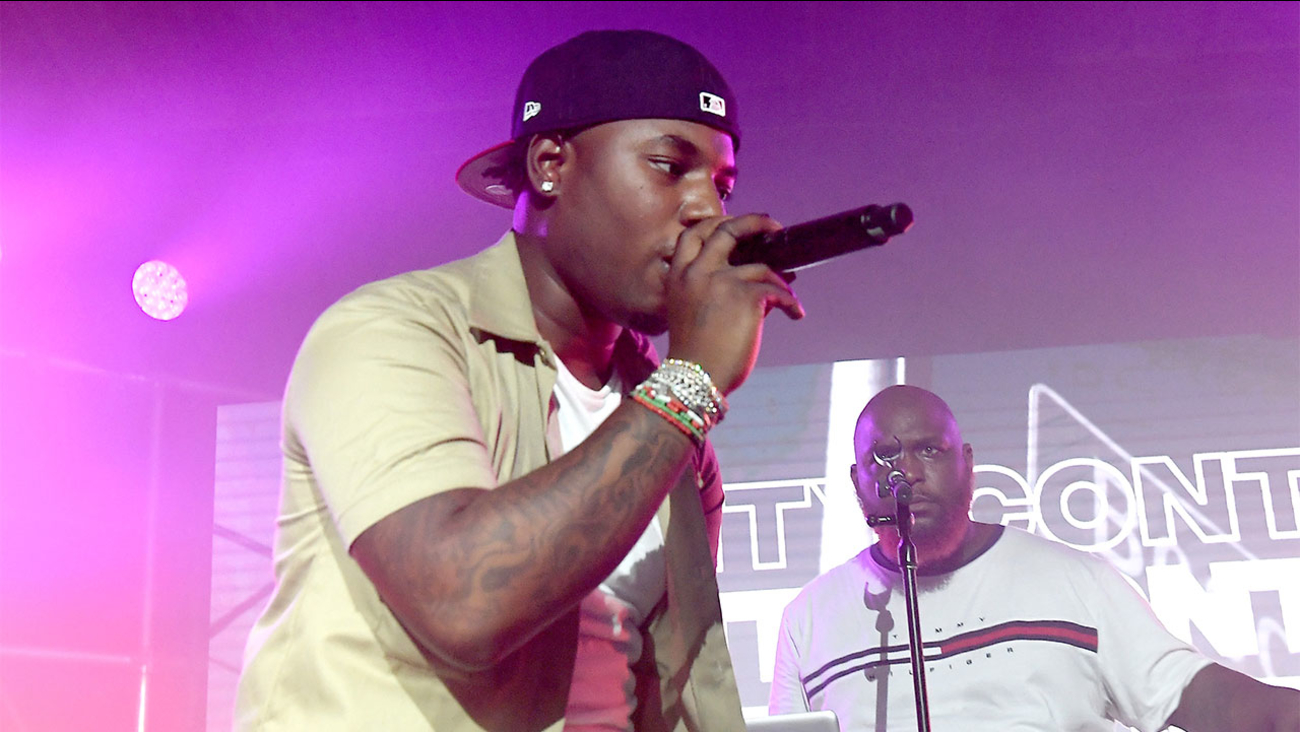 Quality Control Music announced the death of Rudolph "Marlo" Johnson in a social media post, saying he will be remembered as "a man of great talent who feared nothing."

A statement from the Atlanta Police Department says a man named Rudolph Johnson was killed late Saturday in what investigators believe was a targeted shooting.

Officers responded to a single-car wreck on Interstate 285 in Atlanta at about 11:30 p.m. Saturday night and found the driver, later identified as Johnson, dead inside his vehicle, the statement said. Investigators believe Johnson was shot while driving and was the intended target.

Police identified Johnson as 30 years old, while the social media post from Quality Control Music says he was born in 1993, which would make him around 27. Representatives for the record label did not immediately reply to a request for comment Sunday.

"So Much Potential That The World Didn't Get A Chance To See. Love You Bro. It's Really Hard For Me To Say RIP," Quality Control Music CEO Pierre Thomas said on Instagram. 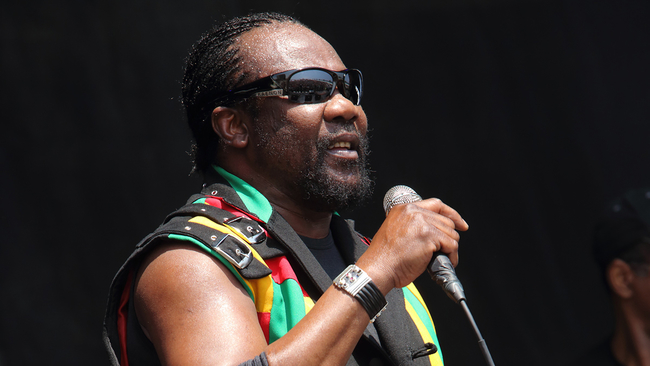 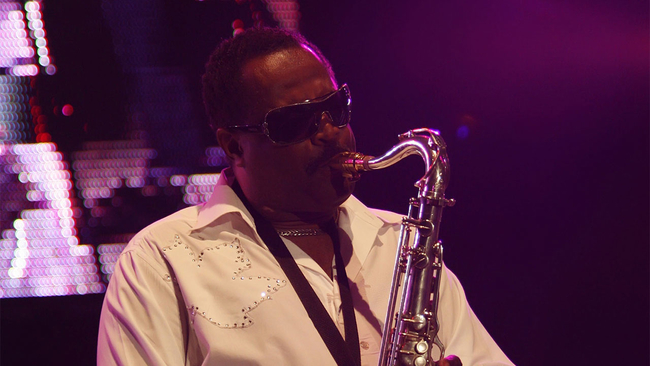 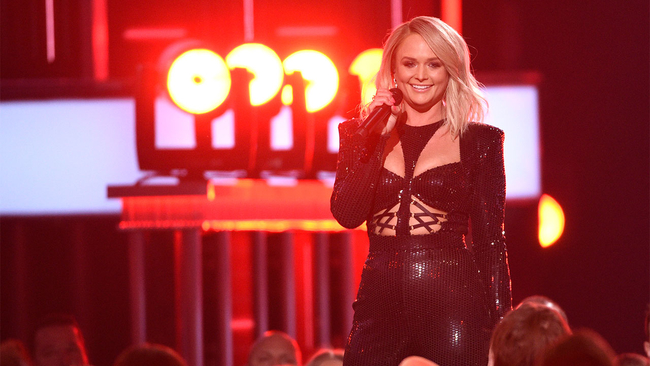