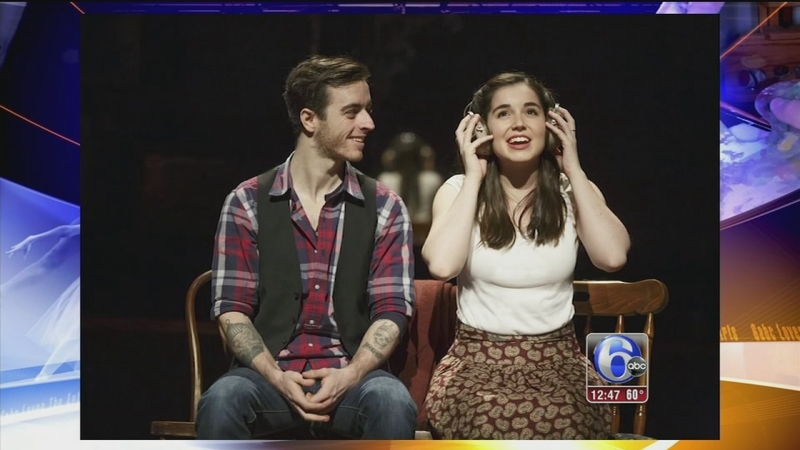 WILMINGTON, Del. (WPVI) -- The Playhouse on Rodney Square is a small, intimate theater, but it's known for bringing in some of Broadway's biggest hits.
And there are four more productions from now to early April.

After kicking off the season with the award-winning shows Rent and Kinky Boots, the Playhouse is set to stage the charming Cinderella February 7 through 12.

"That fabulous show that showcased and really took Irish dancing to a whole other level of excitement," said Fields.
The Broadway classic Pippin is slated to run from March 7 through 12.

And rounding out the season is the musical stage adaption of the 2007 film Once, March 31 through April 2. The show won eight Tony Awards, including one for best musical.

"We recreate an Irish Pub right on stage," Fields said.

And then the entire cast are also the musicians for the show so they sing and they dance but they also play the instruments as well.
The playhouse was built more than 100 years ago, so DuPont workers could have world-class entertainment without having to travel to Philadelphia or New York.