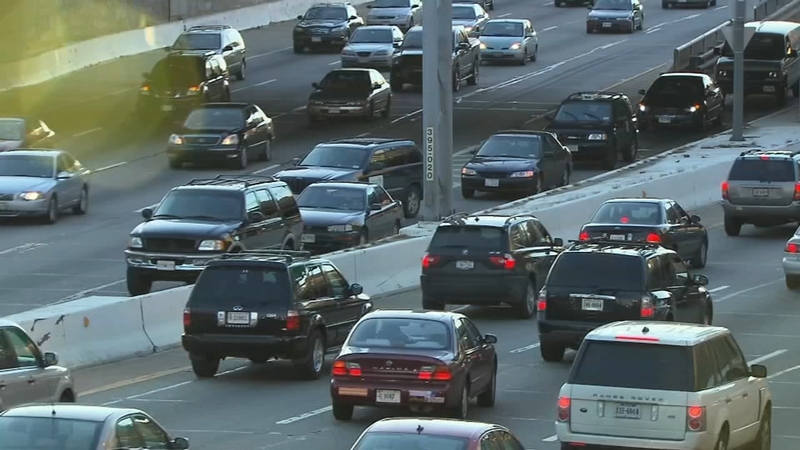 AAA: Even with fewer drivers, traffic deaths spiked during pandemic

PHILADELPHIA (WPVI) -- As lockdowns were imposed and many people started working from home, the amount of traffic on the roads dropped during the COVID-19 pandemic.

And yet, AAA says, the number of people being killed in traffic crashes spiked.

A study from the AAA Foundation for Traffic Safety found that young men, a statistically riskier driver group, not only increased their driving but were behind most of the aggressive behaviors on the roads.

Some of that included speeding, reading texts while driving, red light running and driving while impaired. AAA cites pent-up frustration with the pandemic as one of the reasons.

"Safety-minded individuals drove less, while many who increased their driving tended to engage in riskier behaviors behind the wheel," said Dr. David Yang, the foundation's executive director.

ABC News just released a report showing nationally more than 46,000 people died on US roads in 2021.