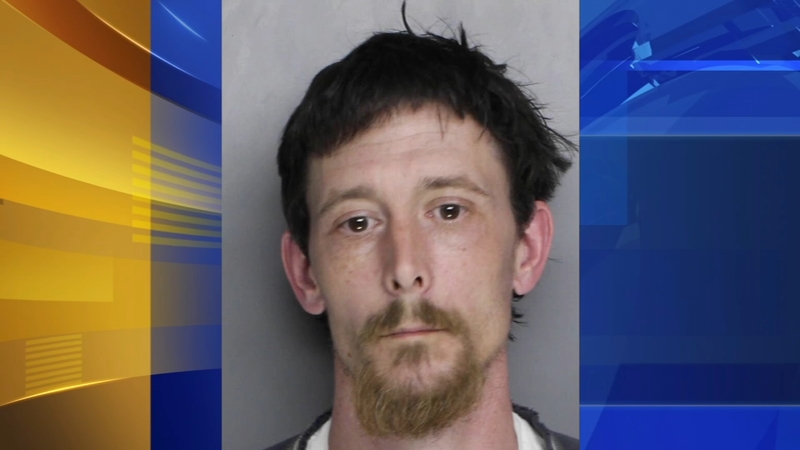 A suspected peeping tom who was caught at a Target store in Montgomery County is now facing additional charges.

Police arrested Sean Anderson in West Pottsgrove on May 15 when they noticed him going in and out of dressing rooms.

The Chester County man is accused of drilling holes in the dressing room walls and then taking pictures of partially clothed women and underage girls.

This week prosecutors filed child pornography charges against Anderson, saying they found the images on his phone.

Police said the alleged incidents happened at the Target in Malvern.

Officers eventually caught Anderson in West Pottsgrove. After detaining Anderson, officers reportedly discovered a drill bit and tweezers hidden in sweatpants inside one of the rooms.