Authorities say the man attacked the teenager after picking her up from her home.

Thirty-one-year-old Ameer Sutton-Best of Parkesburg is facing a number of charges, including rape and solicitation.

PARKESBURG, Pennsylvania (WPVI) -- Chester County officials say a man raped a 13-year-old girl this summer, and they fear he may have more victims.

Thirty-one-year-old Ameer Sutton-Best of Parkesburg is facing a number of charges, including rape and solicitation.

Authorities say Sutton-Best picked up the girl from her home and brought her to a parking lot on Limestone Road where she was forced to have sex.

Detectives say Sutton-Best also sent disturbing and explicit text messages to the victim, and several other teenagers between the ages of 12 and 14, who he reportedly met through a relative.

"We're very grateful for the teenagers that have been willing to speak with us and provide us with information," said Deputy District Attorney Erin O'Brien.

According to a complaint from the Chester County District Attorney's Office, Sutton-Best asked another teenage girl if she was into older men and admitted he was 31.

He allegedly said, quote, "I don't want to get in trouble if you not with it."

Investigators say Sutton-Best later tried to cover it all up by calling the mother of one of the victims asking what he could do to make this go away.

"It's those types of communications that lead us to have concerns that he might have had contact with other people that we have not yet been able to speak with, or identify, and we'd like to encourage anyone else who has information about this to come forward," said O'Brien.

Dwayne Walton is the executive director of The Point, a youth center in Parkersburg that provides after school activities to children in the community.

Walton says as soon as he heard about an inappropriate relationship between a parent who attends games at their facility and a teenager, he reported it to police.

"This was a heinous act that he perpetuated to someone in the community and once we heard it we knew we had to report it, and we sprung to action to do that," said Walton.

Walton say Sutton-Best was not a coach in any official capacity and was banned from returning to The Point.

"Because he has a background in basketball, he would just go on the court and help our official coach," said Walton.

He is being held on $1 million bail.

Anyone with information is asked to contact Chester County Detectives at 610-344-6866. 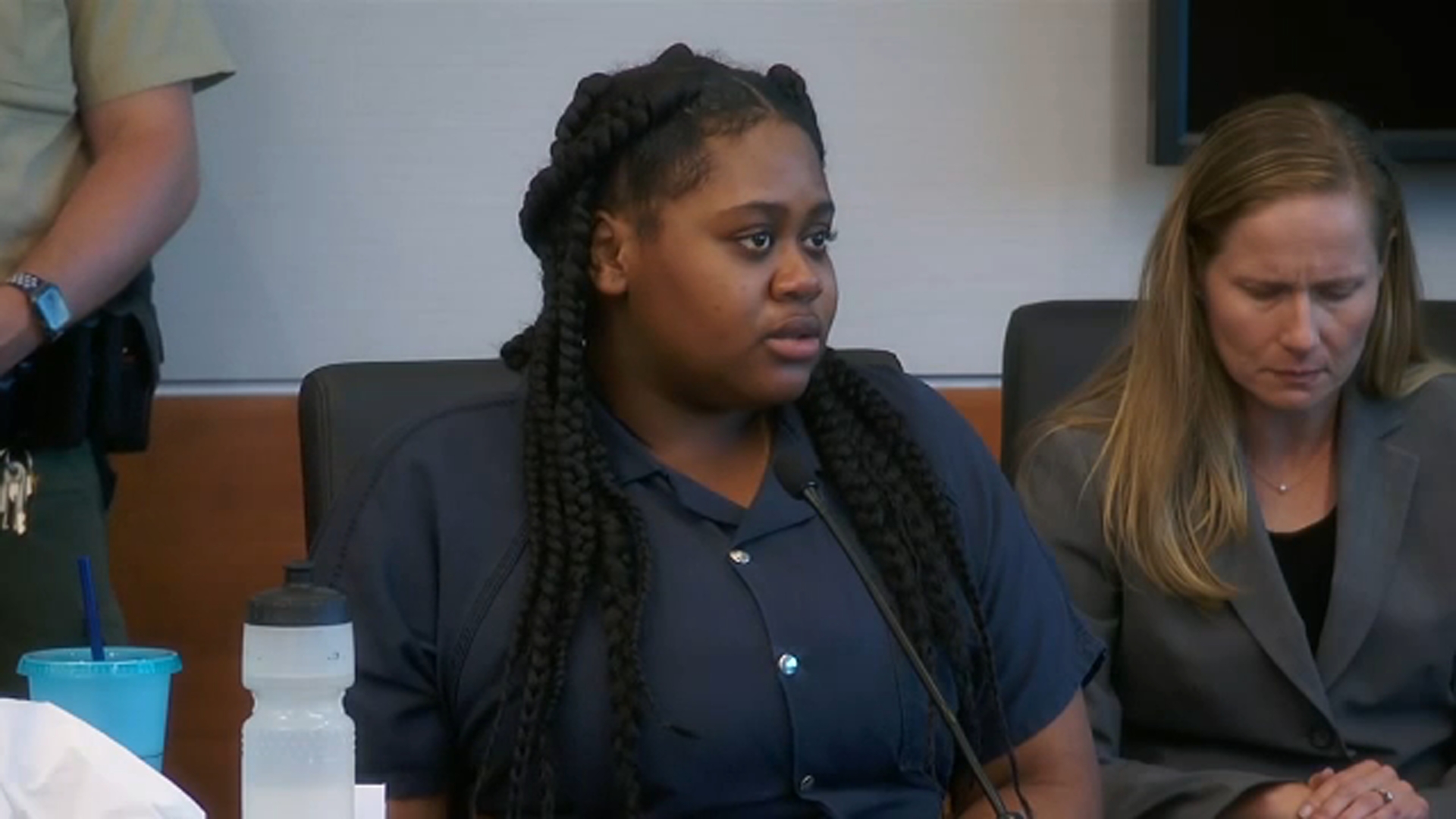 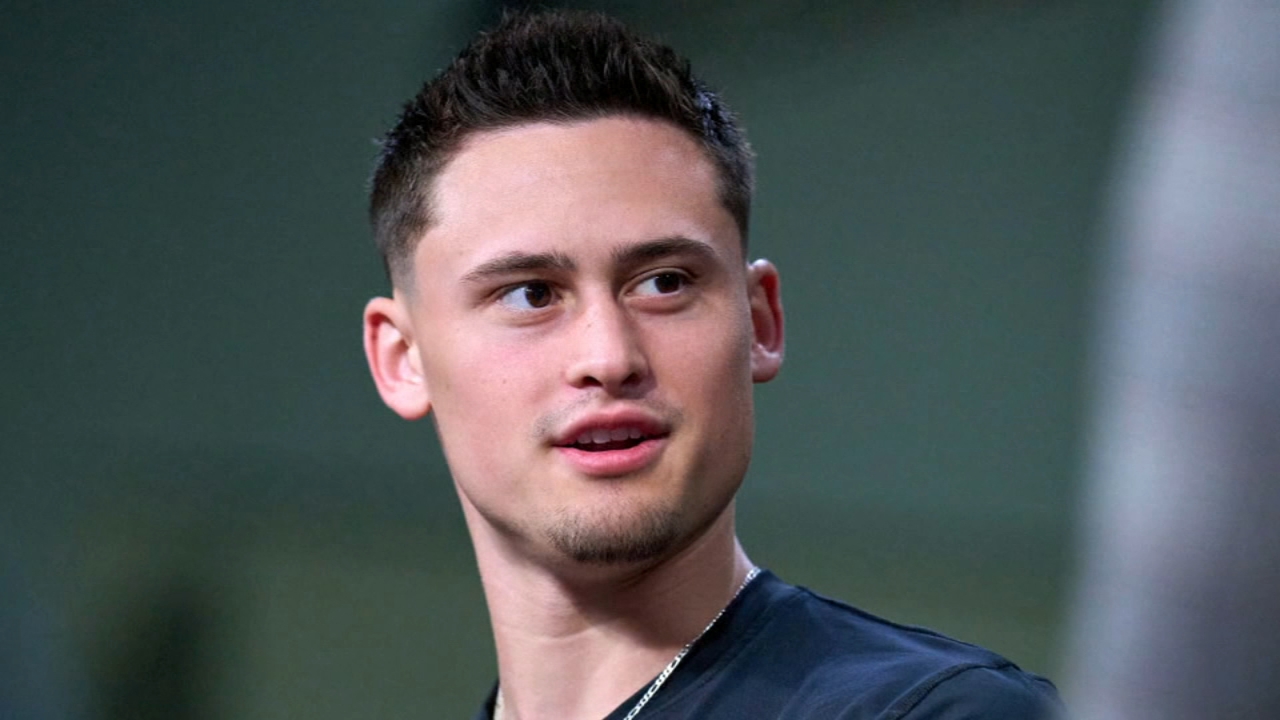 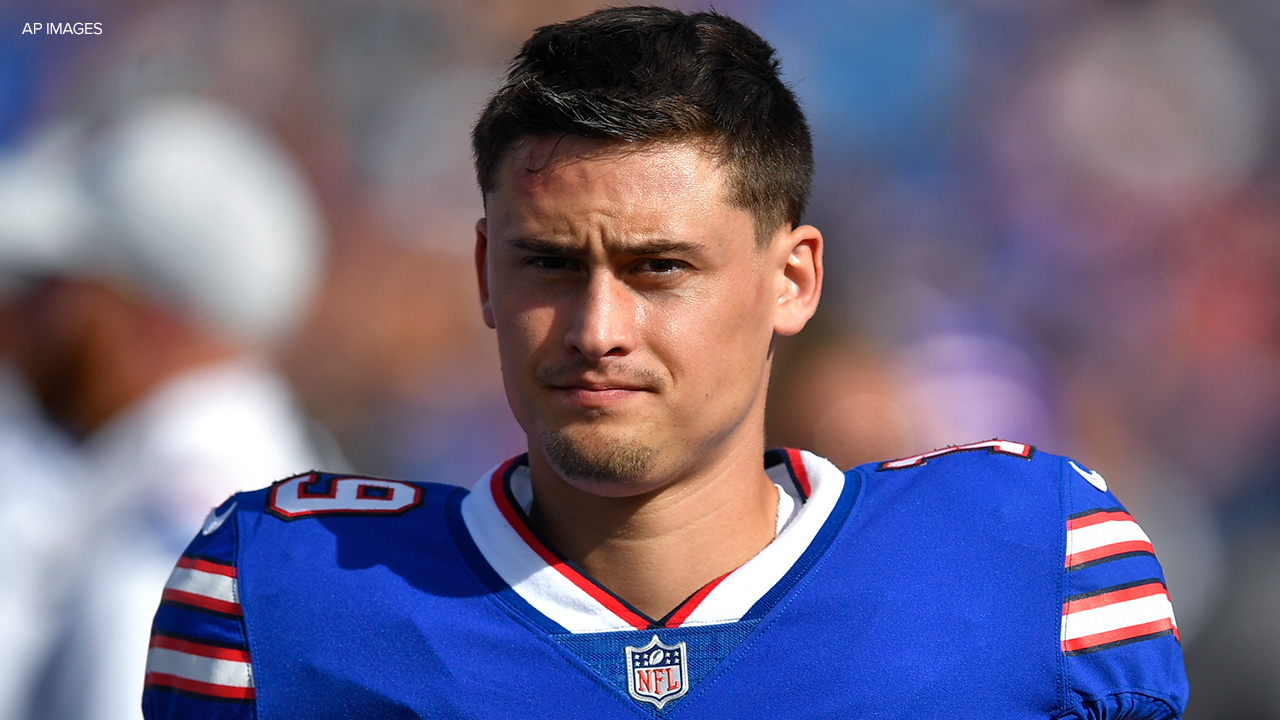 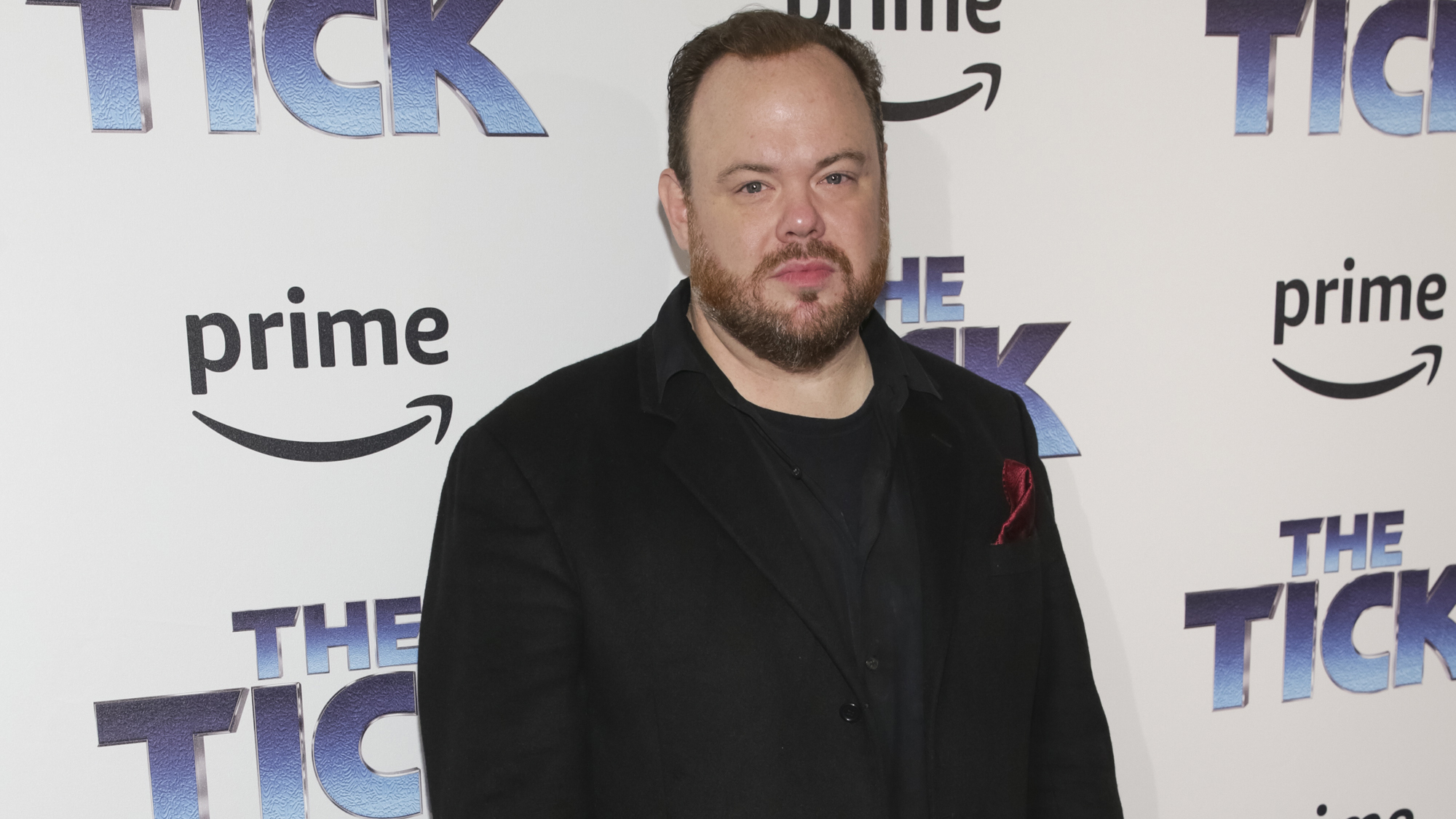