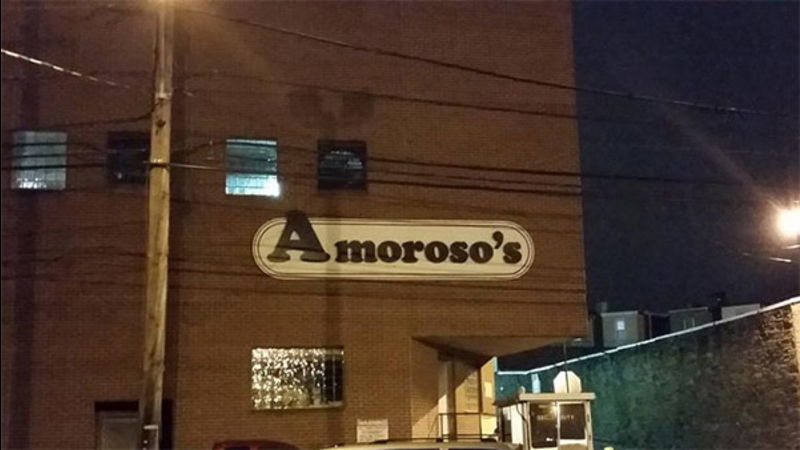 SOUTHWEST PHILADELPHIA (WPVI) -- Following a merger with South Jersey's Ginsburg Bakery, the century old Amoroso's bakery will stop production out of their Southwest Philadelphia location and relocate to Bellmawr, New Jersey under the operation of 151 Foods.

The company began notifying employees Wednesday night. About 200 employees will be laid off starting in October but they can reapply for their jobs at the new location.

The Amoroso family began their bakery in 1904 in Camden and outgrew their facility thus moving to Philadelphia.

A bakery spokesperson says the company was forced to move from their Southwest Philadelphia for the same reason and they are in need of a more modern facility.

In this latest move, they join several other large companies heading over to the Garden State, often for the lure of tax breaks under a relatively new state program.

Several workers did not want to speak on camera.

While, they can reapply for their jobs, many say they don't drive and are concerned about how to make it all the way to New Jersey.