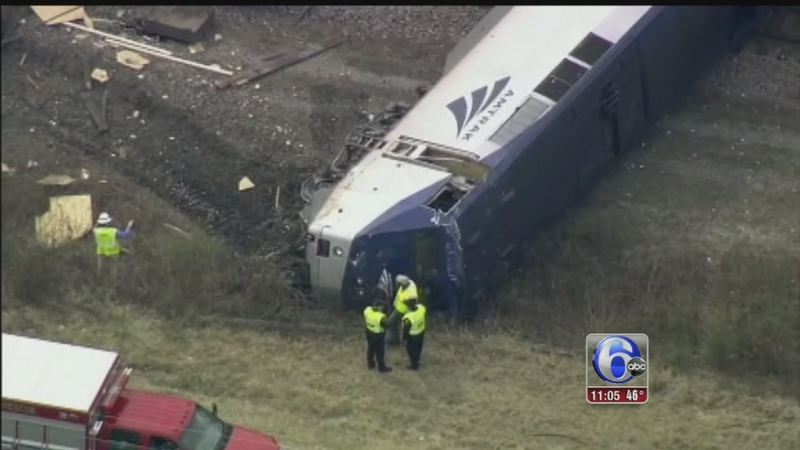 HALIFAX, NC (WPVI) -- An Amtrak train headed to Philadelphia collided with a tractor-trailer on the tracks in Halifax, North Carolina on Monday, causing a derailment.

Officials say the train's locomotive and baggage car were derailed as a result of the collision.

The train was scheduled to stop in Philadelphia at 7:07 p.m.

After the derailment, some passengers on board traveled to Washington D.C. by bus and boarded a 10:00 p.m. train scheduled to arrive at 30th Street around midnight.

Malvern funeral director Clinton Jackmon was a passenger. He spoke with Action News via phone.

"Well my life flashed before me and I just begin thanking God man," said Jackmon.

Jackmon bruised his ribs and saw a number of injured passengers.

"There were older folks sitting right behind me who were tossed like popcorn - it was very scary," said Jackmon.

Pictures from our sister station WTVD showed the train's engine on its side and one of the passenger cars off at an angle to the tracks. 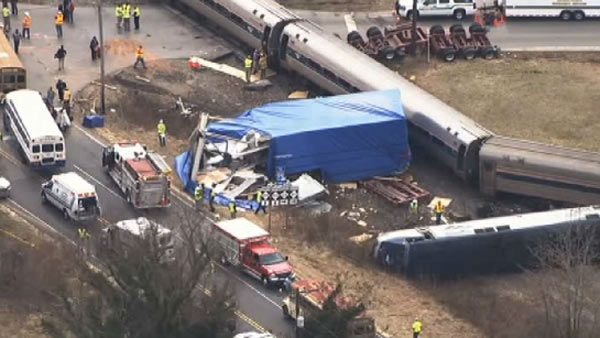 The oversized truck was carrying a large electrical unit, and got stuck while trying to make a turn over the tracks.

The truck was accompanied by highway patrol vehicles because of its size. It's unknown whether police notified Amtrak that the truck was stuck.

Authorities say the crossing where the collision occurred is equipped with gates and railroad-preempted traffic signals.

The train - the #80 Carolinian - was headed north from Charlotte with an eventual destination of New York with stops in major cities.

At 30th Street, Lula Scott left here at 12:30 p.m. headed south but her train was stopped in Washington D.C.

Passengers were told they could get off and find other travel on their own or ride the train back to where they got on.

Scott and several others returned to Philadelphia.

"It was a lot of commotion, a lot of people were talking - it was just horrible. I'm really upset with this," said Scott.

Even after the debris is cleared, Amtrak says it could be a day or two before their customers headed south can get to their final destinations.

"We're doing everything that we can to accommodate them by whatever means necessary to get them to where they need to go," said Linda Thornton, Amtrak.

Meanwhile if you are worried about friends or family members who may have been on the train, Amtrak has set up a special hotline: 1-800-523-9101.

Moments after the accident, video of the moment of impact surfaced on Twitter. 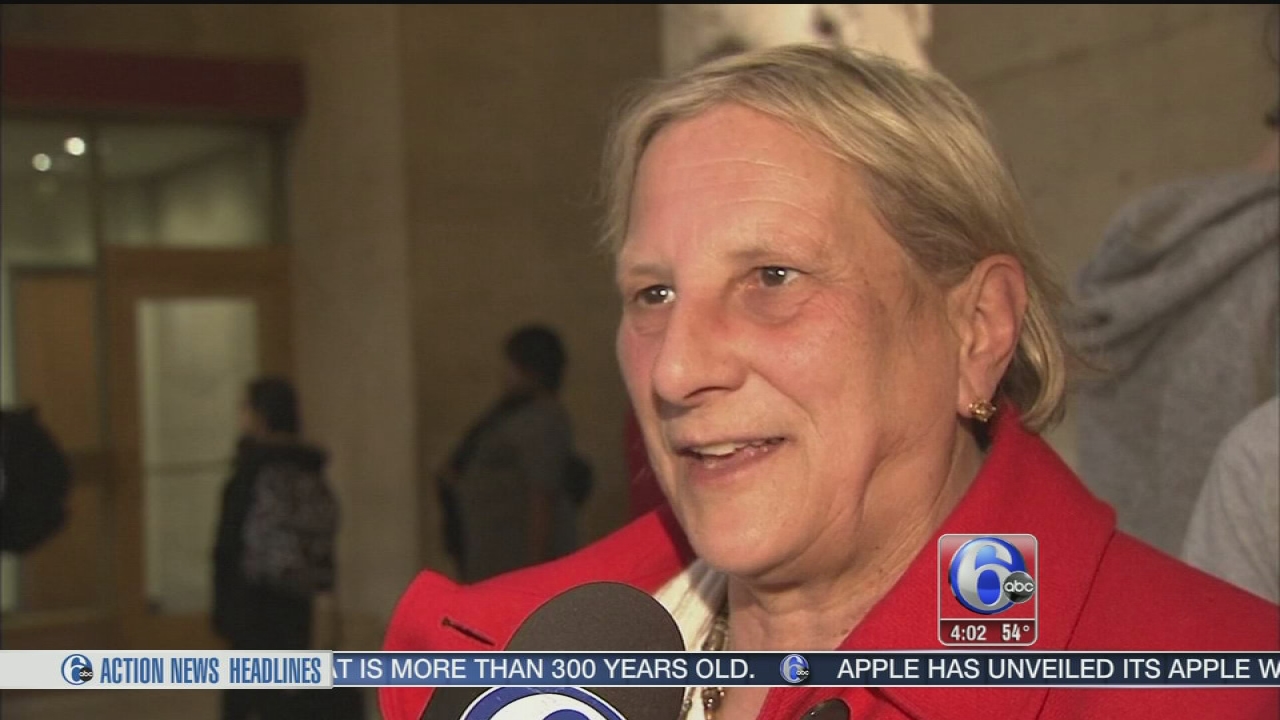